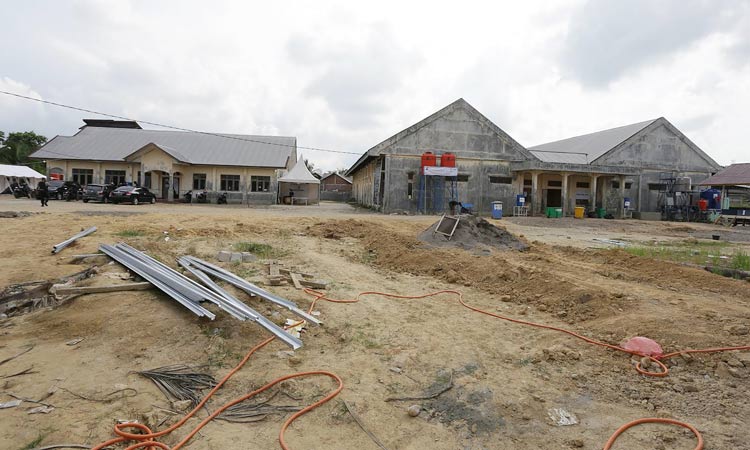 Hundreds of Rohingya are missing from a refugee camp in Indonesia and are believed to have been trafficked to neighbouring Malaysia, officials and sources said on Thursday.

Just 112 refugees remain at the makeshift camp in Lhokseumawe on Indonesia’s northern coast this week, well down from the almost 400 that arrived between June and September last year.

Neither local authorities nor the UN could account for the whereabouts of the refugees from the stateless Muslim minority from Myanmar, who are feared to have enlisted traffickers to help them cross the Malacca strait into Malaysia. 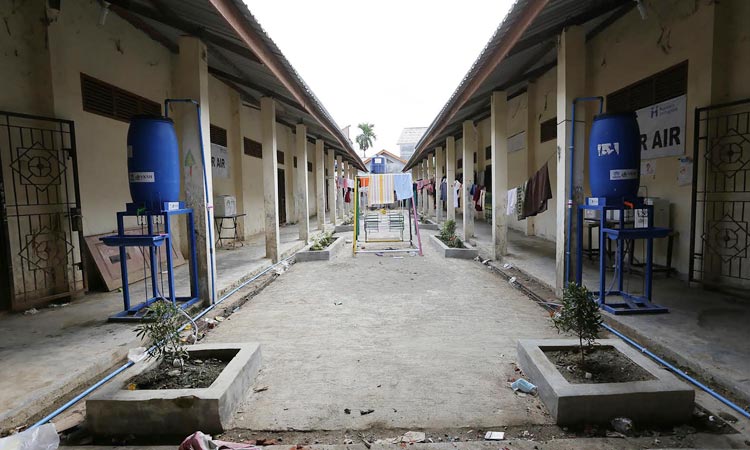 “We don’t know yet where they went,” said Ridwan Jamil, head of the Rohingya taskforce in Lhokseumawe. “But they’ll escape if they can find any hole to leave because that is their goal.”

A Myanmar military crackdown in 2017, which UN investigators said amounted to genocide, forced 750,000 Rohingya to flee across the border into Bangladesh’s southeast coastal district of Cox’s Bazar, where many ended up in sprawling refugee camps.

Thousands have since paid smugglers to get them out of Bangladesh, enduring harrowing, months-long sea journeys punctuated by illness, beatings by traffickers and near starvation rations to reach Indonesia and Malaysia.

At least 18 Rohingya from the Lhokseumawe camp and over a dozen suspected traffickers were recently apprehended by police several hundred kilometres south in Medan city, a frequent staging point for illegal crossings into Malaysia, authorities said.

The refugees have been asked not to leave the camp, the UN’s refugee agency said, given the risks involved in making the journey.

“But (they) left despite our constant efforts to remind them about the danger and risks they could face by leaving, including if they used the services of smugglers,” said UNHCR spokeswoman Mitra Suryono.

“But we have to remember that many of (them) have relatives in other countries such as Malaysia. That may be one of the reasons why they continued their journey,” she added.

Rights groups blamed the Indonesian government, which drastically reduced security at the settlement when the Rohingya were placed under the supervision of UNHCR last month.

While Indonesia is not a signatory to an international convention on refugees, the move was a breach of its obligations to protect them, said Usman Hamid, director of Amnesty International’s Indonesia office.