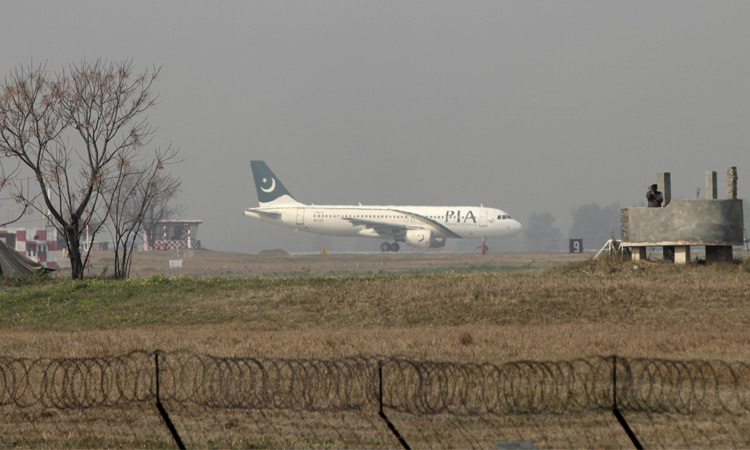 A Malaysian court ordered on Wednesday the immediate release of a Pakistan International Airlines (PIA) plane detained in the Southeast Asian nation nearly two weeks ago over a British court case about its lease.

Malaysia seized the Boeing 777 aircraft on Jan.15 after a court allowed an application by lessor Peregrine Aviation Charlie Limited to keep it grounded until the result of a $14-million lease dispute with PIA in Britain.

"Peregrine has agreed to withdraw its suit against Pakistan International Airlines Corp (PIAC) and for the injunction orders to be set aside," said its lawyer, Kwan Will Sen.

"With this, the two Boeing aircraft operated by PIAC would be released with immediate effect."

Pakistan's national carrier is now readying a crew for the plane to resume a passenger flight home by Friday, its spokesman, Abdullah Khan, said.

The two jets, leased in 2015 by Dublin-based AerCap, the world’s largest aircraft lessor, are part of a fleet it sold to Peregrine Aviation Co Ltd, an investment unit of NCB Capital, the brokerage arm of National Commercial Bank SJSC, in 2018.

AerCap, which continued as part of the agreement to provide lease management services to Peregrine, has declined to make any comment. Lawyers for Peregrine did not immediately respond to a request for comment.

PIA issued a statement citing chief executive Arshad Malik as welcoming the ICAO conclusion as a positive development for aviation in Pakistan, which would pave the way for the resumption of PIA flights to Britain and the rest of Europe.