Tata in talks to launch Moderna coronavirus vaccine in India 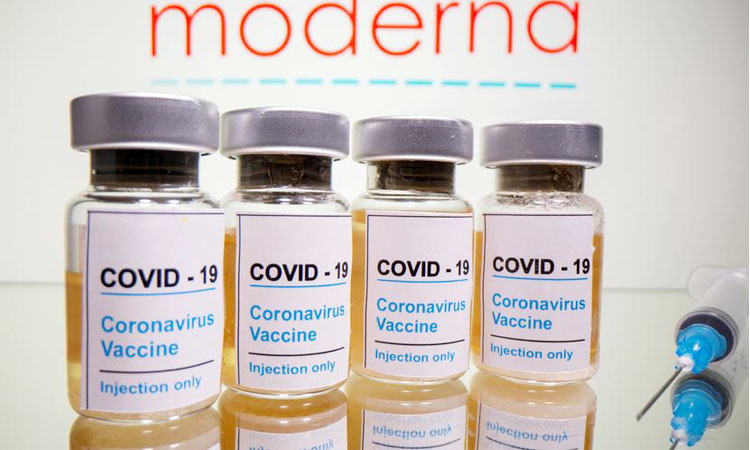 Vials with and a medical syringe are seen in front of a displayed Moderna logo in this illustration. File/Reuters

Tata Group's healthcare venture, Tata Medical & Diagnostics, is said to have started initial discussions with Moderna Inc for a partnership to launch its COVID-19 vaccine in India, the Economic Times reported on Monday.

Tata Medical & Diagnostics could team up with the India's Council of Scientific and Industrial Research to carry out clinical trials of Moderna's vaccine candidate in India, the report https://bit.ly/2Yd8E2B said, citing officials familiar with the matter, according to Reuters.

The Indian government this month gave emergency-use approval to a COVID-19 vaccine developed by Bharat Biotech International Ltd and state-run Indian Council of Medical Research, and another licensed from Oxford University and AstraZeneca PLC that is being manufactured by the Serum Institute of India. 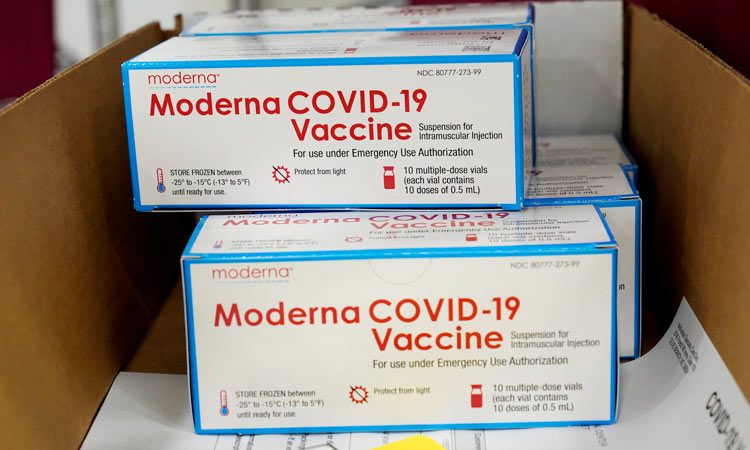 Moderna COVID-19 vaccine are prepared to be shipped at the McKesson distribution center in Olive Branch, Mississippi, US. File/Reuters

Moderna did not respond to Reuters request for a comment outside business hours, while Tata Medical & Diagnostics did not immediately respond.

Unlike Pfizer's vaccine, which must be kept at minus 70 degrees Celsius or below, Moderna's can be stored at normal fridge temperatures, making it more suited for poorer countries such as India where cold chains are limited.

Data released in November from Moderna's late-stage study showed it was 94.1% effective with no serious safety concerns. The shot was approved for use in the United States in December and in Europe earlier this month.

India mandates that any vaccine maker must conduct an additional local study if it has to be considered for what the country calls the world's biggest vaccination programme.

It gave emergency-use approval to a vaccine by Bharat Biotech and state-run Indian Council of Medical Research and another licensed from Oxford University and AstraZeneca that is being produced by the Serum Institute.

India has the world's second highest COVID-19 caseload after the United States, but daily cases have been declining since hitting a peak in September.

India's drugs controller has said the overall efficacy of the AstraZeneca vaccine, locally branded COVISHIELD, was 70.42% based on trials done overseas, but the approval for Bharat Biotech's COVAXIN has faced criticism due to the lack of efficacy data. 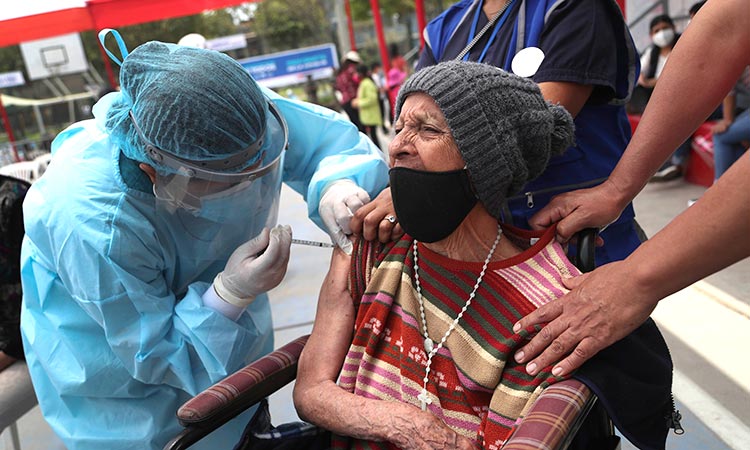 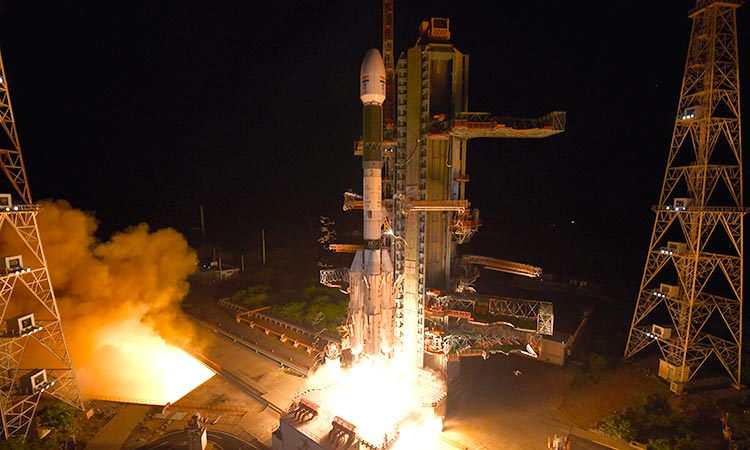