VIDEO: RTA honours metro station staffer Abdulla for helping a passenger who ran out of cash 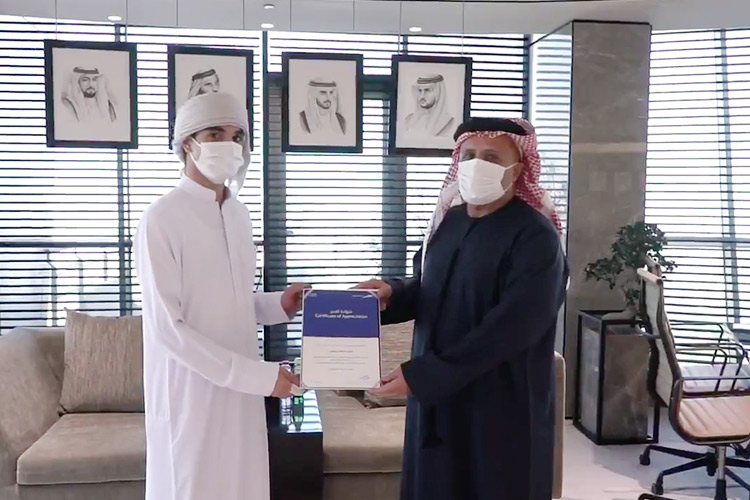 The journalist who forgot her wallet and her metro card ran out of credit.

Abdulla came up to her and topped her metro card from his pocket money. 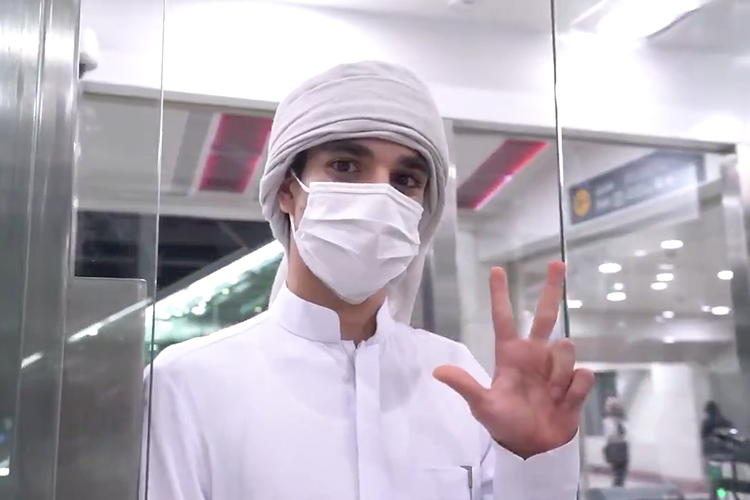 “My metro card was out of credit & I forgot my wallet. Bearing witness to my idiocy, this staff Superman topped me up out of his own $$ & wouldn’t accept any attempt to repay him later.

Al Tayer praised the employee for handling the situation encountered in a positive manner and taking the initiative to top-up the tourist's card, highlighting that the employee's behaviour reflects UAE nation’s culture, who do not hesitate in providing assistance to everyone.

Ashleigh took to her Twitter again and updated further on the story. She said, “Final update in this saga: finally found Abdulla & could thank him directly. 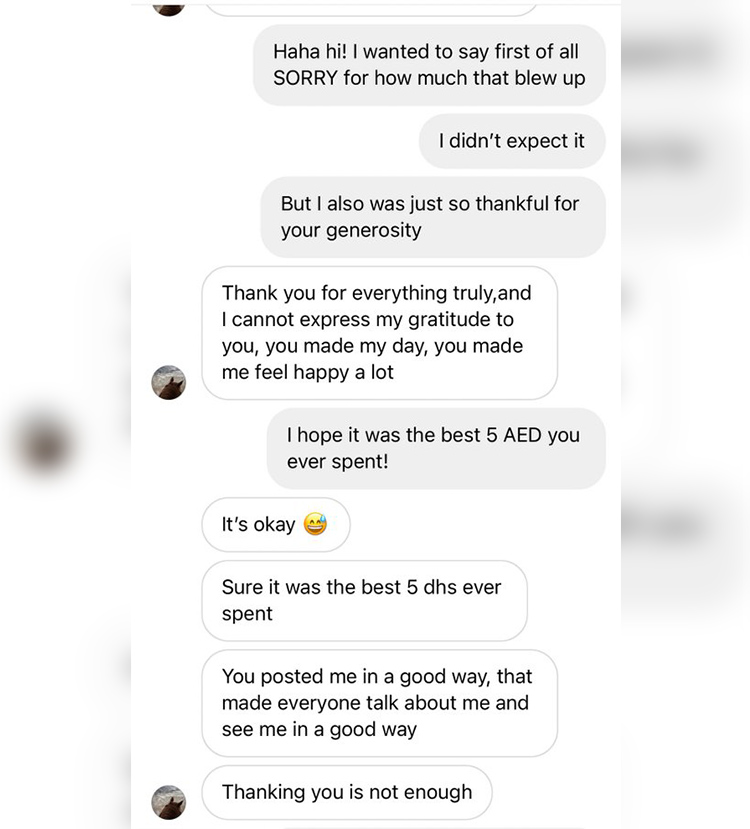 “And as you can see from below, he’s as generous with his words as he is with 5AED.

“The humility & grace shown here is one of the reasons I love the UAE.

“Today, let’s all be a little bit more like Abdulla.” 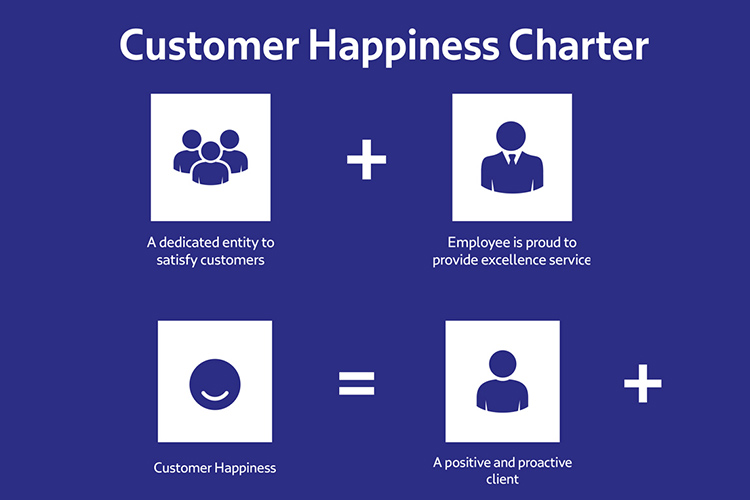 Al Tayer said that this is also in line with RTA employees' keenness to achieve customers' happiness. 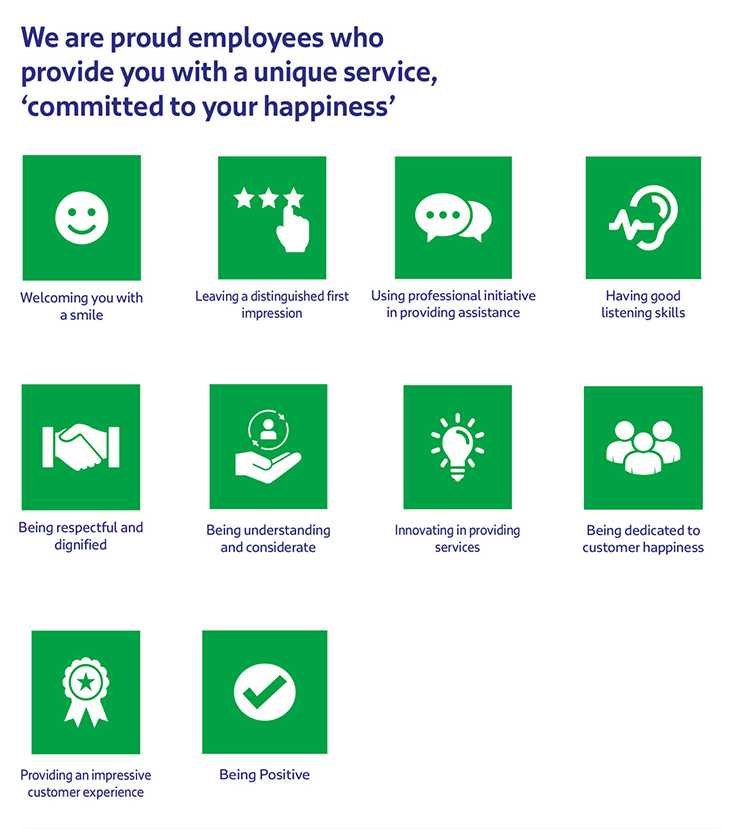 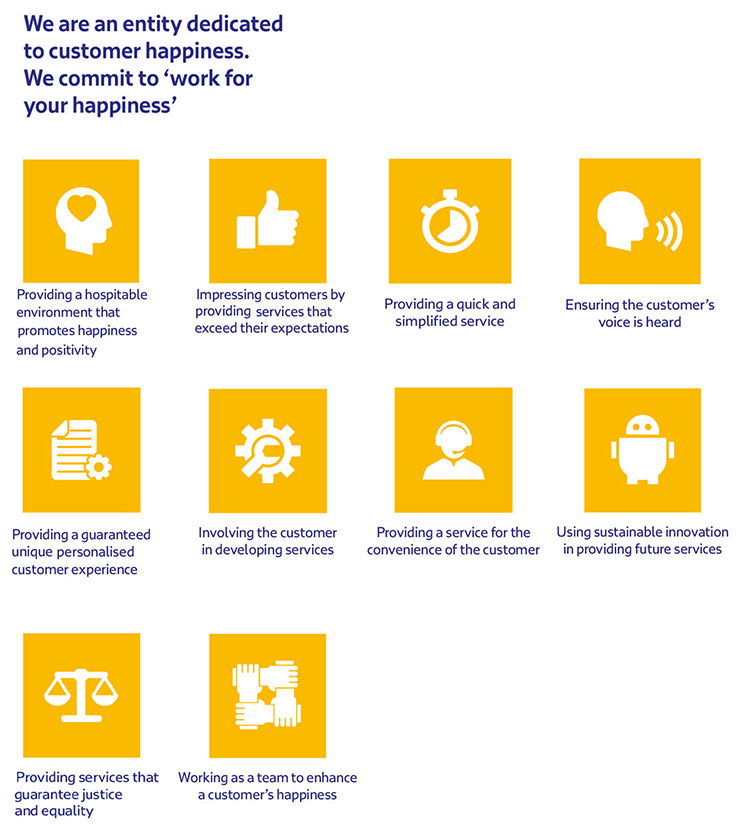 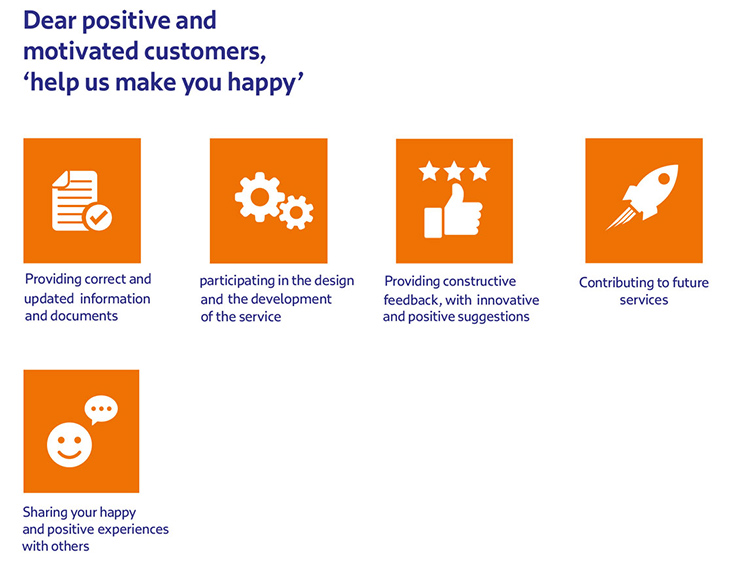 Hamdan directed government agencies to work to continue their efforts to develop services, to keep pace with the aspirations of customers in accordance with the highest international standards and practices, and to strengthen the spirit of one team Dubai to become the happiest city in the world.