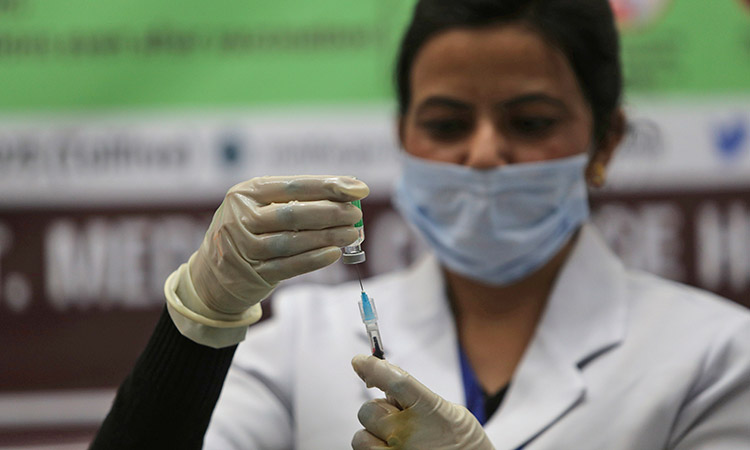 A health worker prepares to administer a coronavirus vaccine in Jammu, India, on Saturday. Channi Anand/AP

India's huge coronavirus vaccination drive is behind schedule, with a third of recipients not showing up for appointments because of safety fears, technical glitches and a belief that the pandemic is ending.

After one week, India has vaccinated 1.4 million people, or 200,000 people per day. It had initially hoped to process 300,000 per day before ramping up the rollout and inoculating 300 million by July.

At the Sharda Hospital in Greater Noida near New Delhi, pharma student Khushi Dhingra, 17, hugged a friend and wept as she waited to get her shot.

"I am very afraid. I hate needles and I am worried about side effects," she told AFP.

"My papa is very worried too. He is calling me again and again to make sure I am okay." 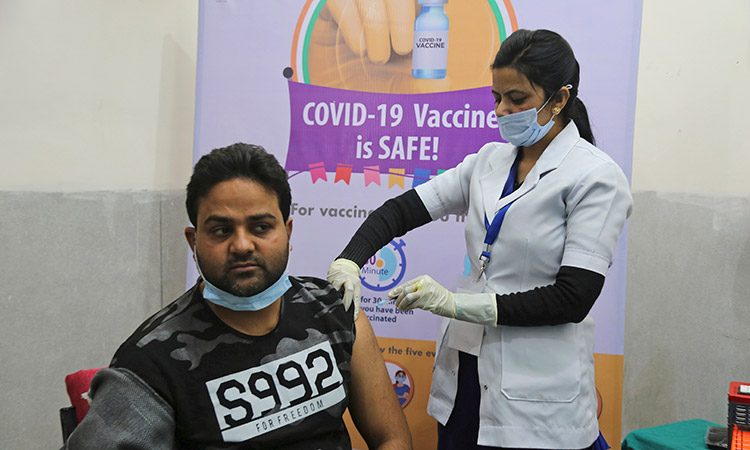 A health worker administers a coronavirus vaccine to a hospital staff in Jammu, India, on Saturday. AP

"There are about 80 students in my batch but only two have opted to get the shot," said nursing student Sakshi Sharma, 21, in Greater Noida.

"My friends are saying there will be side effects, that you can even get paralysis."

India is using two shots for its drive.

One is Covishield, a locally produced version of the Oxford-AstraZeneca vaccine, which has been approved and safely used in a number of other countries after completing Phase 3 human trials.

The other — Covaxin — was developed locally by Bharat Biotech and has not yet completed Phase 3 trials, though the government has insisted it is "110 per cent safe".

Side effects are a common fear, with a few cases of severe reactions — and even deaths — reported widely in the media and circulating wildly on Facebook and WhatsApp.

In the eastern state of West Bengal, health chief Ajoy Chakraborty said that turnout was just under 70 per cent, calling it "not encouraging". 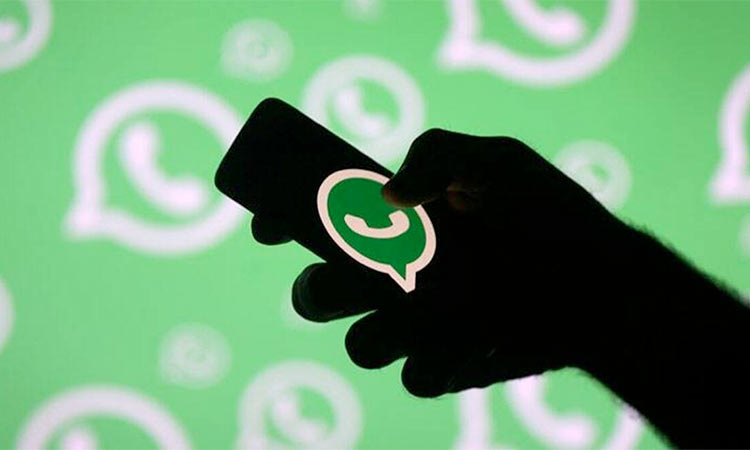 "We could have achieved our target if some hadn't backed out after seeing television reports of adverse effects following immunisation," Chakraborty said.

But Alisha Khan, 20, a nursing student in Greater Noida, said people were also hesitant because of the "rushed" approval of Covaxin.

"Why are they trying to experiment on us? First, they should have completed trials in a proper way," Khan told AFP. "I am shivering already out of fear."

Dhingra, in the end, did not get a shot after staff realised she was under 18. She had, however, received a text telling her to come for the vaccination from the IT system managing the mammoth process.

The government says that this and other glitches are being ironed out.

One was that if a person did not show up for vaccination, someone else could not simply take their place.

This led to unfinished vaccine vials -- which contain a certain number of doses and have to be used that day -- being thrown away.

A nursing student in Greater Noida said people were also hesitant because of the "rushed" approval of Covaxin.

Also hurting the effort is complacency with the number of coronavirus infections and deaths in India falling sharply in recent months.

"In the beginning when there was lockdown, (villagers) were very scared of the coronavirus," said Asha Chauhan, 30, who is part of vaccination efforts in rural areas.

"Now that fear has gone because cases have come down. They feel corona has gone from our country now," she said. "They fear they will die if they take the vaccine." 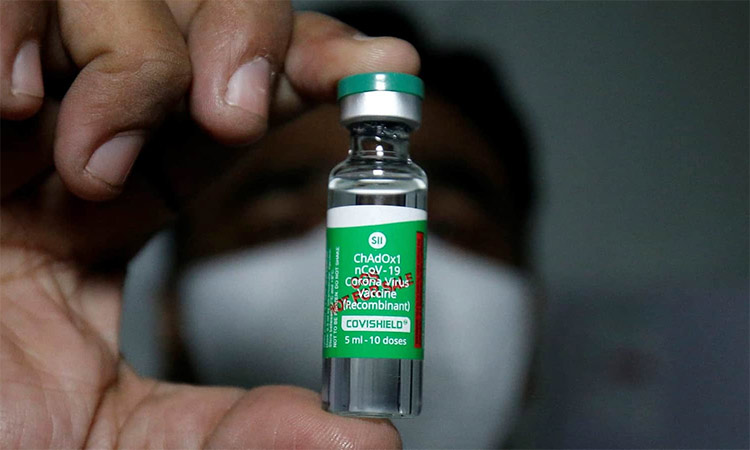