Abu Dhabi ranked ahead of 431 cities around the globe to cement its position as a desirable destination to live, invest, work and visit, he said, believing that this result is credited to the continuous accomplishments and progress thanks to the directives that are extended by our visionary leaders who built a comprehensive strategy to enhance security performance and establish stability across the country.

He further indicated that the Abu Dhabi Police is keen to reinforce the public’s sense of safety and build relations and trust with the community by embracing ambitious initiatives and delivering proactive high-quality services that strengthen the country’s leading position in the Global Competitiveness Index, and confirms the Abu Dhabi Police’s confident steps towards global pioneering in security issues.

With the lowest crime index of just 11.54, Abu Dhabi came as number one on Numbeo for the fifth year running thanks to its strategy and security efforts.

In 2017 also, Abu Dhabi was named the safest city in the world by Numbeo.

Abu Dhabi was well ahead of second place city, Basel, Switzerland, in the scores for overall safety. Respondents to the index stated that Abu Dhabi has very low crime levels.

Earlier, Abu Dhabi was named the second-best city in the world to live, work and do business in, overtaking both London and Paris in the  Ipsos City Index.

Saif Saeed Ghobash, Director-General of TCA Abu Dhabi, said, “Abu Dhabi has a solid reputation for safety with a virtually crime-free society. It is a priority when choosing a city to visit or live in and provides peace of mind knowing that you can feel safe anywhere you go in Abu Dhabi.” 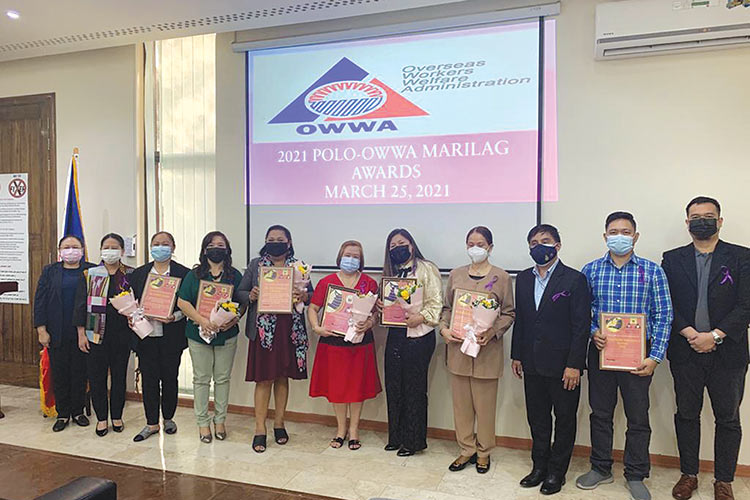 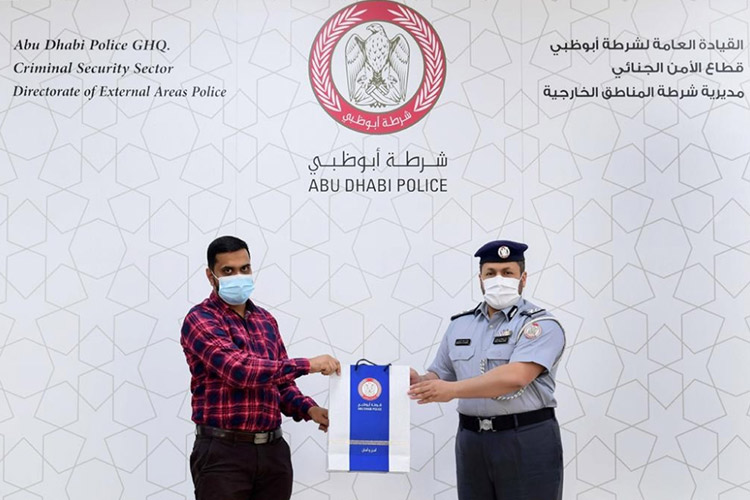 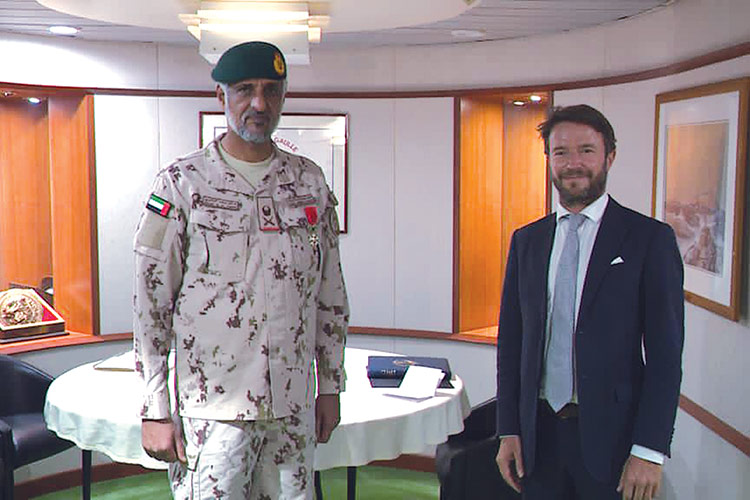 Emmanuel Macron, President of the French Republic, has awarded Major General Saleh Muhammad Al Ameri, Commander of Joint Operations at the Ministry of Defence, the Legion of Honour (Officer), the highest national decoration in France