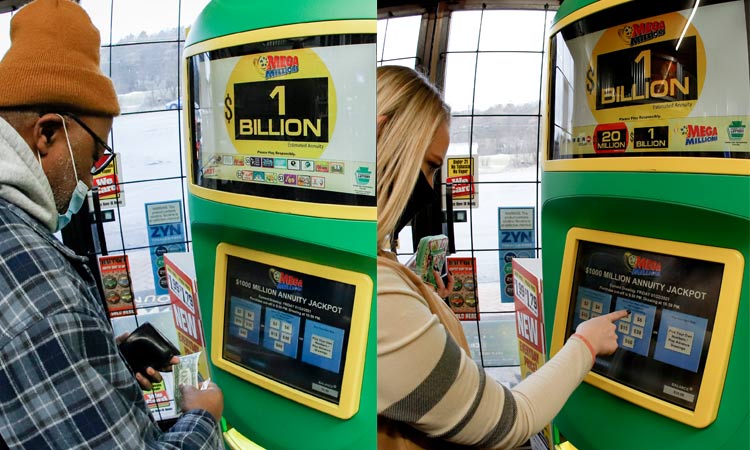 Residents use the lottery ticket vending kiosk at a store to purchase tickets for the Mega Millions lottery in Cranberry Township on Friday. AP

Someone in Michigan bought the winning ticket for the $1.05 billion Mega Millions jackpot, which was the third-largest Lottery prize in US history.

"Someone in Michigan woke up to life-changing news this morning, and Kroger Michigan congratulates the newest Michigan multimillionaire,” said Rachel Hurst, a regional spokeswoman for the grocery chain. She declined to comment further.

The Mega Millions top prize had been growing since Sept.15, when a winning ticket was sold in Wisconsin. The Lottery's next estimated jackpot is $20 million.
Friday night's drawing came just two days after a ticket sold in Maryland matched all six numbers drawn and won a $731.1 million Powerball jackpot.

The jackpot figures refer to amounts if a winner opts for an annuity, paid in 30 annual installments. Most winners choose a cash prize, which for the Mega Millions game would be $776.6 million before taxes. 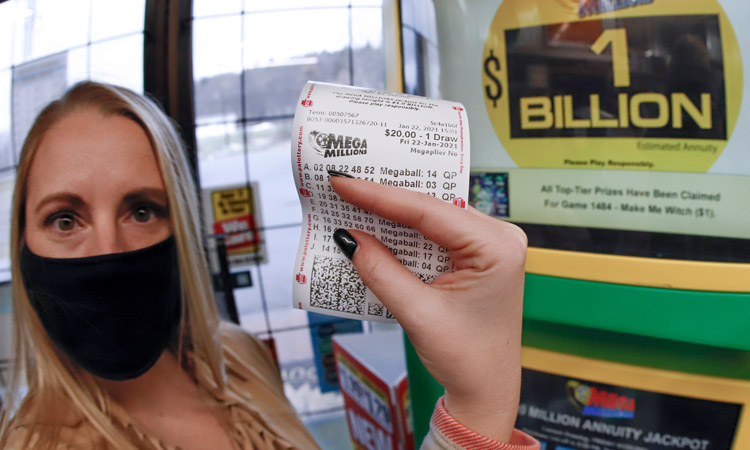 A woman shows the ticket she had just purchased for the Mega Millions lottery. AP

Only two Lottery prizes in the US have been larger than Friday's jackpot. Three tickets for a $1.586 billion Powerball jackpot were sold in January 2016, and one winning ticket sold for a $1.537 billion Mega Millions jackpot in October 2018.

In Grosse Ile, a suburb south of Detroit, 126 people bought more than 600 tickets for the Friday drawing but didn't win the jackpot. They hoped to win enough money to replace a publicly owned bridge on their island in the Detroit River that has been closed indefinitely for major repairs. The only other transportation option for the island's 10,000 residents is a privately owned toll bridge.

"We used this to lift our spirits and dream a little bit,” said organiser Kyle de Beausset. "Of course we're open to any help with the bridge, but I can't imagine the winner would want to finance it.”

The odds of winning a Mega Millions jackpot were incredibly steep, at one in 302.5 million. The game is played in 45 states as well as Washington, DC, and the US Virgin Islands. 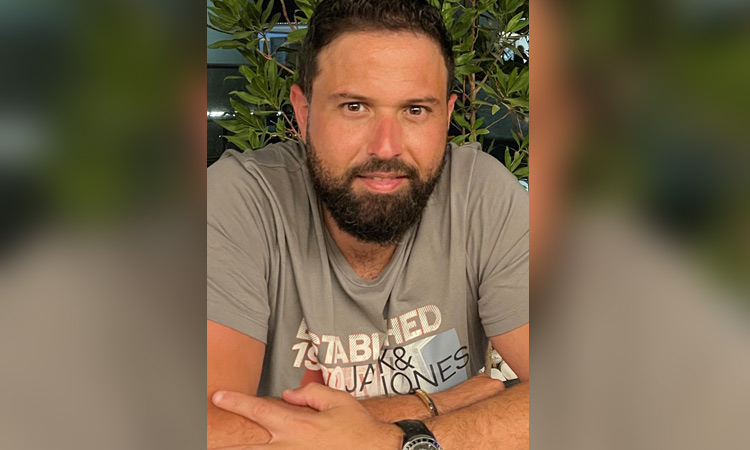 “I’ve been participating in the draw for a long time, and I’ve won Dhs35 many times,” said the 38-year-old. “When I got the email from Mahzooz, I was expecting another Dhs35. When I saw it was a million, I was shocked. I started screaming to my wife that we won, and I couldn’t sleep that whole night.” 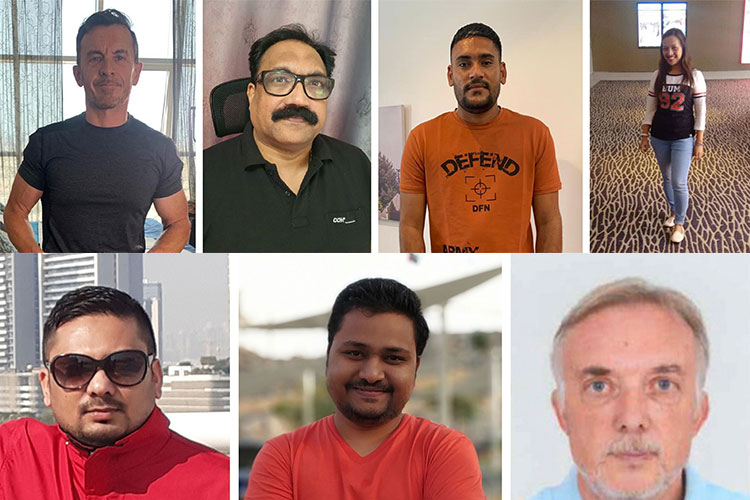 The 15th weekly draw Mahzooz darw brought smiles on the faces of seven lucky participants as all of them matched five out of six numbers to split the Dhs1,000,000 second prize. Each one of them will take home Dhs142,857. 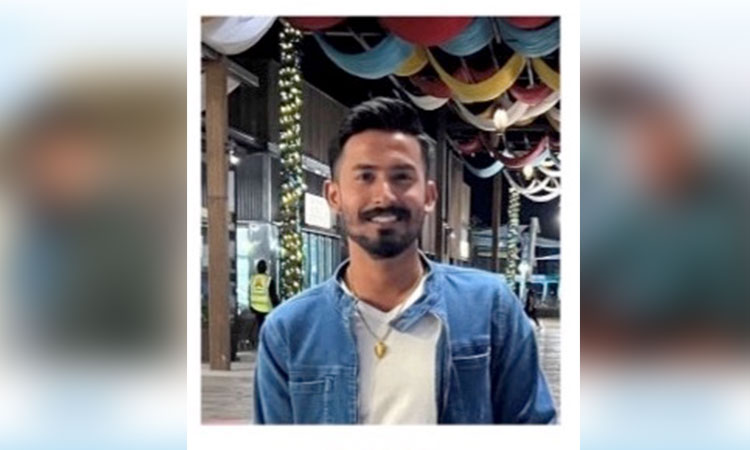 Pakistani expat wins Dhs100,000 on his birthday from Mahzooz draw in UAE

58th Mahzooz draw ushers in New Year filled with hope for three lucky winners; they will use the money to expand business, pay off debts, and buy property. 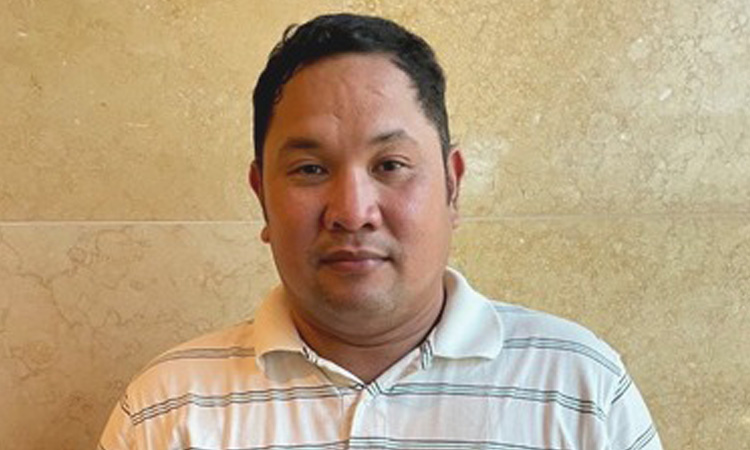 Roland, who works as a delivery driver for a cake shop, knew that luck would shine his way one day. “I’ve been participating in the draw from day one and I never lost hope,” said the 38-year-old.