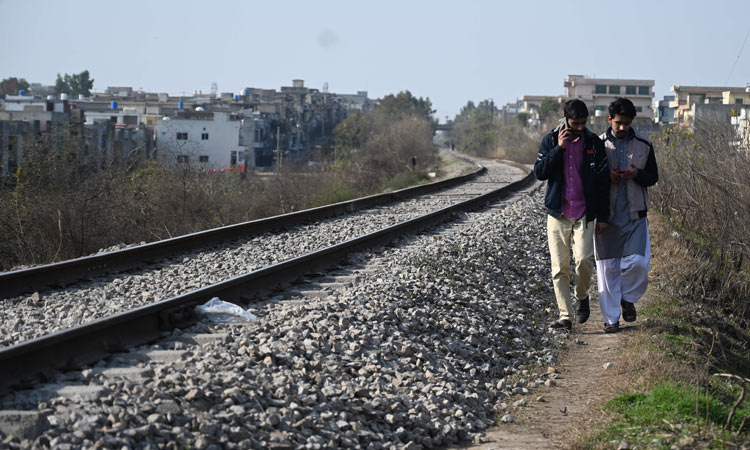 Men use their mobile phones as they walk alongside a railway track in Rawalpindi on Saturday. AFP

A young man was hit and killed by a train in Pakistan while being filmed walking along the tracks for a TikTok stunt, police and rescue officials said on Saturday.

The accident happened on Friday in the Shah Khalid neighbourhood of Rawalpindi city, near the capital Islamabad.

Hamza Naveed, 18, was walking next to the tracks while a friend filmed him, Raja Rafaqat Zaman, a spokesperson for the local rescue agency, said.

"The moving train hit him while he was posing for a video and walking on the railway track," Zaman said. Rescue workers rushed to the site, he said, but the young man was already dead. 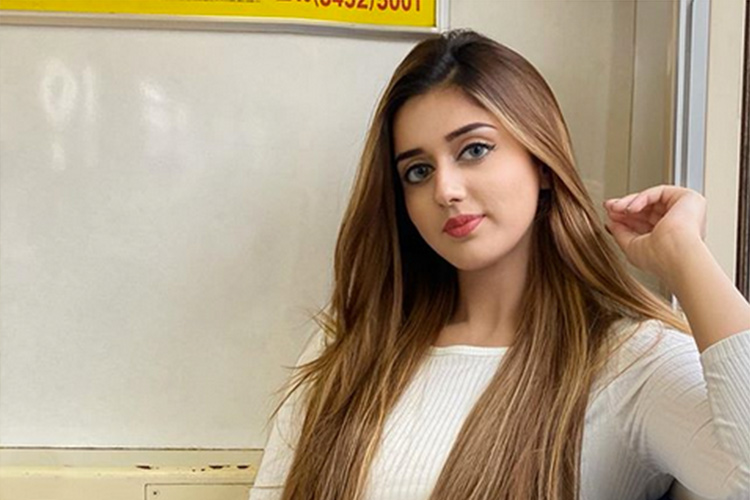 Jannat Mirza, who has now become the biggest TikTok sensation in Pakistan with over 10 million followers.