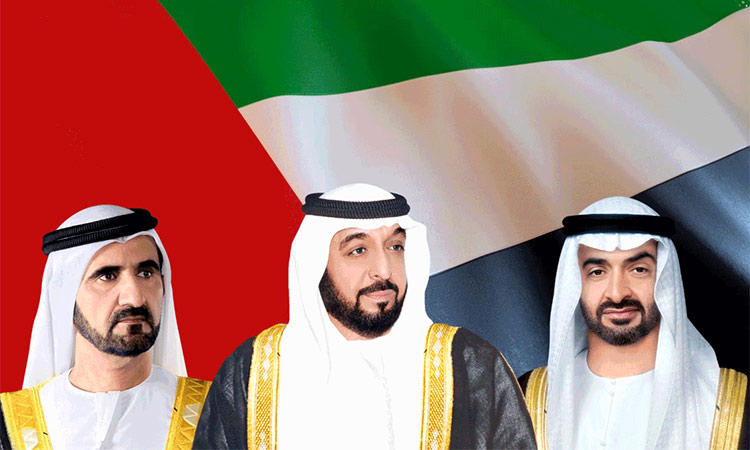 The leaders expressed hope that the two countries would deepen their decades-long partnership.

President His Highness Sheikh Khalifa Bin Zayed Al Nahyan on Wednesday congratulated Joe Biden on his inauguration as the 46th President of the United States of America.

In his cable, President His Highness Sheikh Khalifa Bin Zayed Al Nahyan wished Biden success and expressed hope that the two countries would deepen their decades-long partnership in working together on pressing challenges such as global health, climate change, and violent extremism. Moreover, Sheikh Khalifa noted that the UAE leadership has had the privilege of working closely with President Biden during his many years of service in the US Senate and as Vice President.

Vice President and Prime Minister of the UAE and Ruler of Dubai, His Highness Sheikh Mohammed Bin Rashid Al Maktoum, and His Highness Sheikh Mohamed Bin Zayed Al Nahyan, Crown Prince of Abu Dhabi and Deputy Supreme Commander of the UAE Armed Forces, also sent similar cables to the US President expressing their wishes for further growth in various fields to serve the interests of the two friendly countries and peoples. 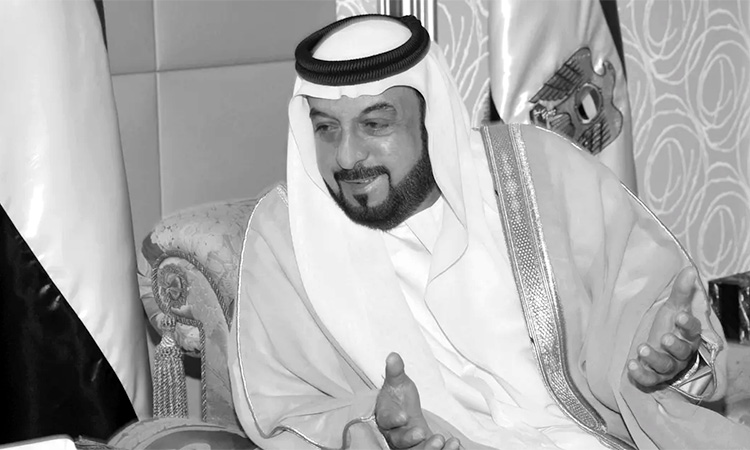