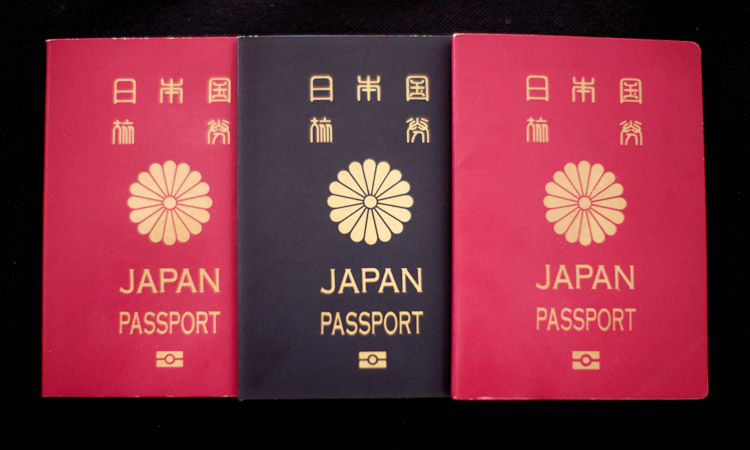 A Japanese court upheld a ban on dual citizenship on Thursday, rejecting a suit that challenged the measure’s constitutionality and sought damages for those affected.

Japan is one of around 50 countries internationally, including China and South Korea that only permits its citizens to hold one nationality.

Under current rules, Japanese people who acquire another passport are asked to relinquish their Japanese citizenship, but in 2018 eight plaintiffs started legal proceedings, arguing the rule was unconstitutional.

One of them, Hitoshi Nogawa, has told reporters that being forced to give up his nationality was a “painful experience.”

“I obtained Swiss nationality because my job requires it, but I’m emotionally attached to Japan and this is the foundation of my identity,” the Asahi Shimbun newspaper quoted him as saying.

The plaintiffs are six people who have already obtained Swiss or Liechtenstein citizenship, and two who want to obtain foreign citizenship without losing their Japanese passports, local media said.

They argued that the rule was a violation of the constitution’s right to pursue happiness and protection of equality under the law.

But on Thursday, the Tokyo district court rejected their suit and request for damages, a spokesman said, upholding the constitutionality of the rule.

The government argued there was no national interest in permitting multiple citizenships, Kyodo news agency reported.

The issue was thrust into the spotlight with the rise to fame of tennis star Naomi Osaka, who was born in Japan to a Japanese mother and Haitian father but raised in the United States.

Osaka had dual citizenship but under Japanese law was technically required to choose one nationality when she turned 22, though authorities in Japan have been known to turn a blind eye to dual nationals in some circumstances.

The 23-year-old announced in 2019 that she would be renouncing her US citizenship. 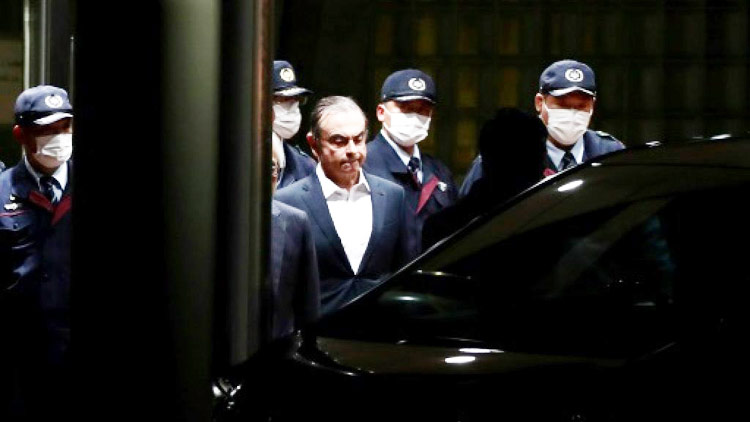 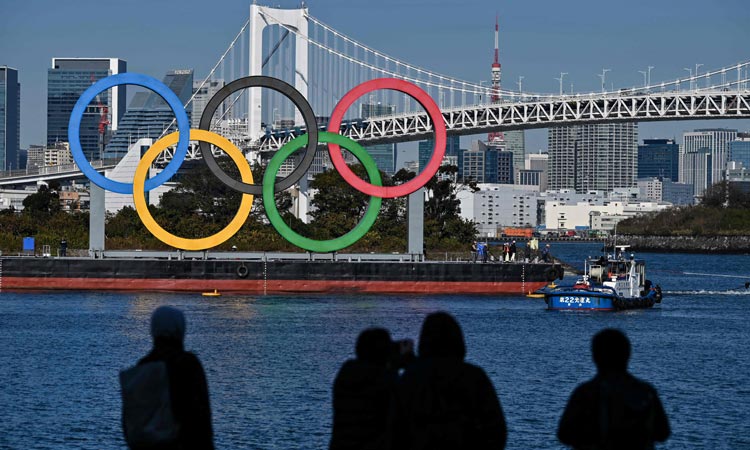