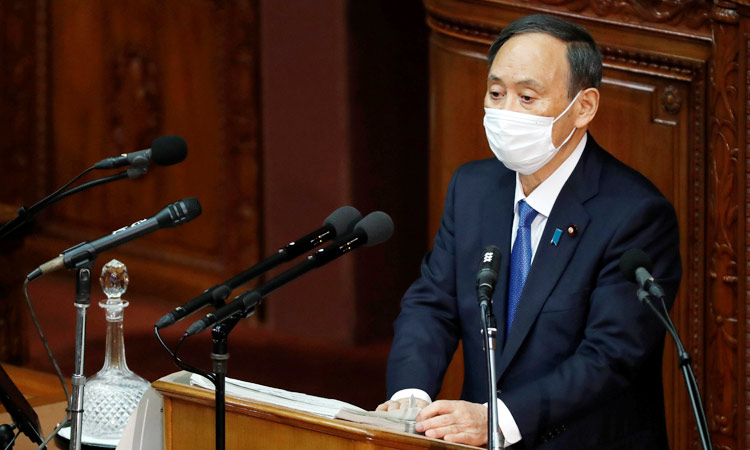 Yoshihide Suga delivers his policy speech at the opening of the Lower House parliamentary session in Tokyo, Japan. Reuters

Japanese Prime Minister Yoshihide Suga vowed on Monday to forge ahead with preparations to get the pandemic under control and hold the already postponed Olympics this summer, in the face of growing public opposition as Japan battles a surge in coronavirus infections.

In a speech opening a new Parliament session, Suga said his government would revise laws to make anti-virus measures enforceable with penalties and compensation.

Suga faces heightened scrutiny after Taro Kono, his administrative and reform minister, told Reuters last week the Games may not go ahead as planned, becoming the first cabinet member to voice doubt over their staging, according to Reuters. 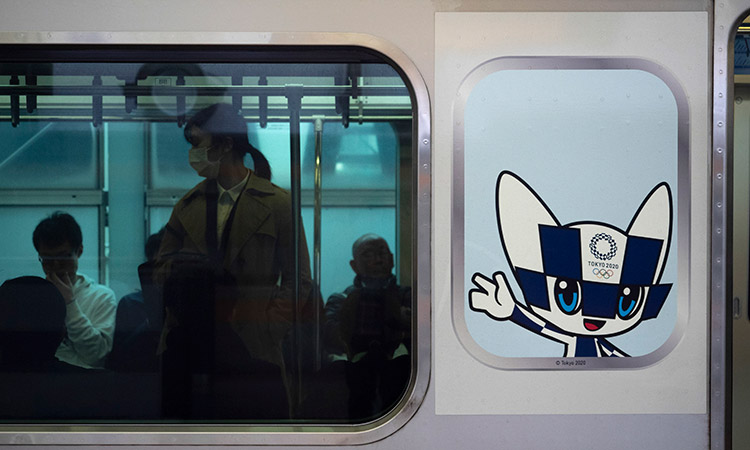 Kono’s comments added fuel to the fire after recent media polls showed close to 80% of Japanese believe the Olympics, already postponed by a year because of the pandemic, should be delayed again or cancelled entirely.

Suga said his government aimed to start vaccinations as early as late February.

“We will press ahead with preparations, with determination of building watertight anti-infection measures and holding an event that can bring hope and courage to the world,” Suga said in a policy speech at the start of a regular parliament session.

Recent media polls show about 80% of the Japanese public think the Olympics will not or should not happen.

Japan has been less severely hit by the pandemic than many other advanced economies, but the recent surge in cases spurred it to close its borders to non-resident foreigners and declare a state of emergency in Tokyo and major cities.

Suga’s support ratings have tumbled as critics have described the government’s handling of the pandemic as too slow and inconsistent.

Monday’s comments echo a pledge by International Olympic Committee President Thomas Bach that the Tokyo Olympics will be a “light at the end of the tunnel” in the global pandemic fight. 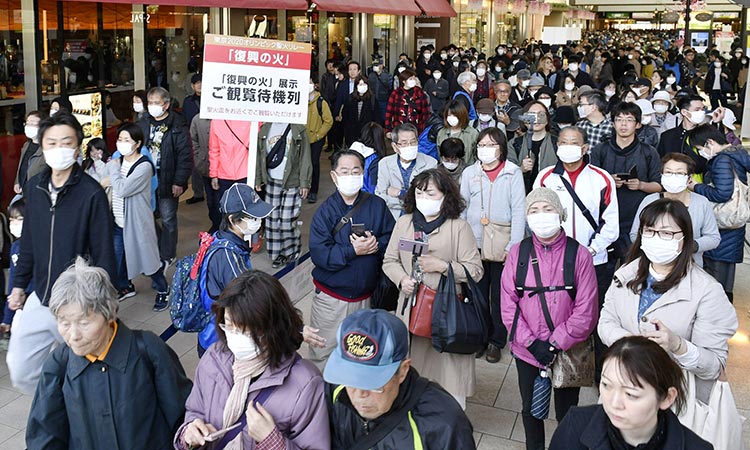 Organisers face no shortage of logistical headaches, with tough decisions looming over how to welcome spectators and athletes while safeguarding against the virus.

The IOC expects just 6,000 athletes at the opening ceremony, down from an initial figure of about 11,000 from 200 nations, the Yomiuri newspaper said on Monday.

It plans to scale back the ceremony because athletes will not be allowed to arrive at the Olympic Village more than five days before they compete and must depart within two days of completion of their events, the paper added.

“We believe it is necessary to reconsider the number of participants at the Opening and Closing Ceremonies and how they will enter the stadium,” the Tokyo 2020 organising committee said in an email.

This step would ensure the safety and security of the athletes and simplify operations, it said, while adding that a specific approach had not yet been decided in its talks with the IOC and other groups. 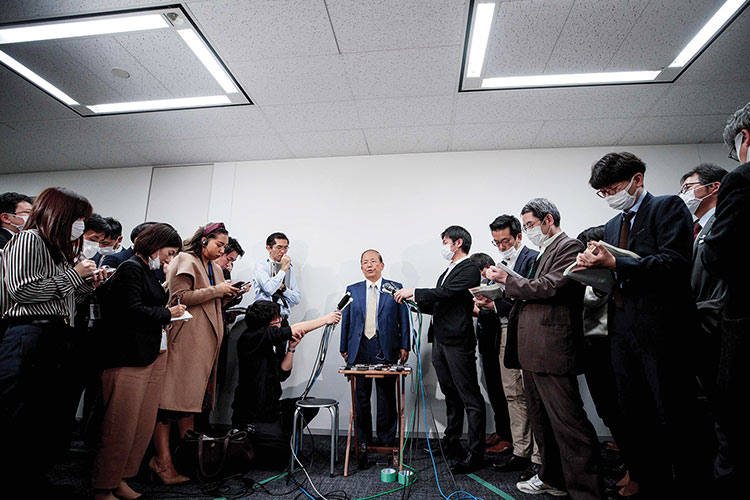 The International Olympic Committee said on Tuesday it was not the time for “drastic decisions” over the staging of the Tokyo Olympics, which has not yet been postponed because of the deadly coronavirus pandemic. 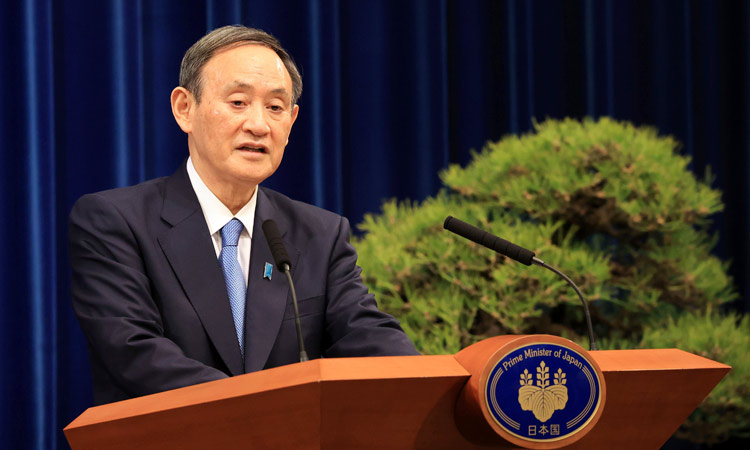