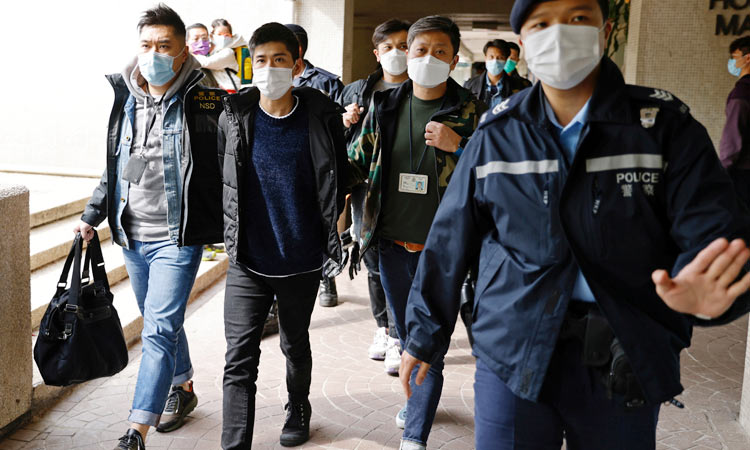 Five Hong Kong democracy protesters who reportedly fled to Taiwan have arrived in the United States intending to seek asylum, an activist group said on Saturday.

Their escape follows the mass arrest of democracy figures in Hong Kong under a new national security law that is part of a mounting crackdown by China on the financial hub.

“The activists, all under the age of 30, took part in the ongoing pro-democracy protests in Hong Kong, faced protest-related arrests and charges, and fled the city by boat last July,” Samuel Chu, founder of HKDC, told AFP.

“I am relieved and overjoyed to welcome them to the United States and to assist them as they seek asylum and a new life,” Chu added.

Through a statement issued by the HKDC, the five activists now in exile said their hearts have been “filled with anxiety and all kinds of emotions” from the moment they left Hong Kong.

Taiwanese media in August reported that the five tried to flee to the self-ruled island in late July and were intercepted by its authorities.

Officials in Taiwan have since kept a low profile regarding the case, declining to comment.

After massive democracy protests across Hong Kong in 2019 in which more than 11,000 people were arrested, Beijing imposed a sweeping national security law late last June to silence dissent.

In August, another group of 12 Hong Kong activists, including one arrested under the national security law, made an attempt to flee by speedboat to Taiwan but were arrested by Chinese coastguards.

Last month a Chinese court jailed 10 of these 12 fugitives for up to three years for “organising and participating in an illegal border crossing.”

Chu said that the five Hong Kongers could have easily perished at sea or met the same fate as the “Hong Kong 12” without the help from ardent supporters who provided shelter and protection along the way. 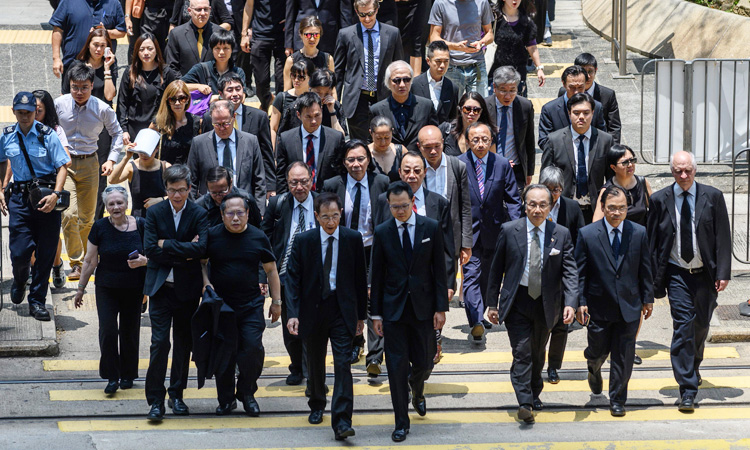 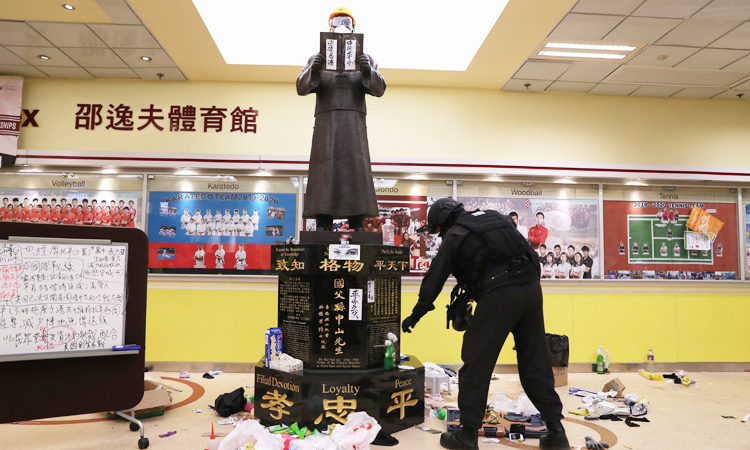 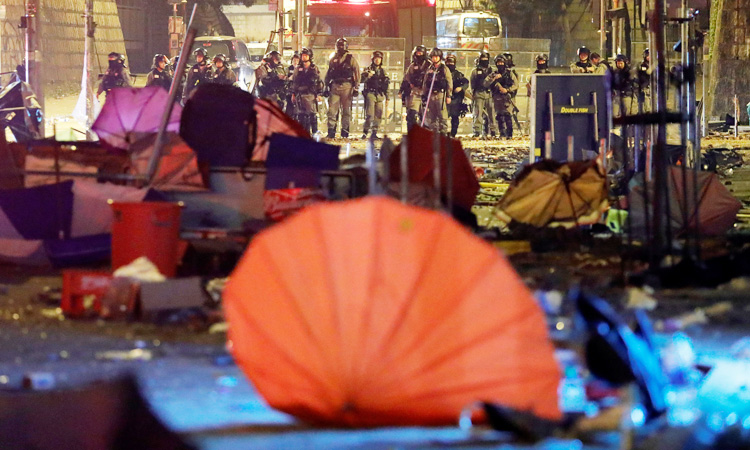 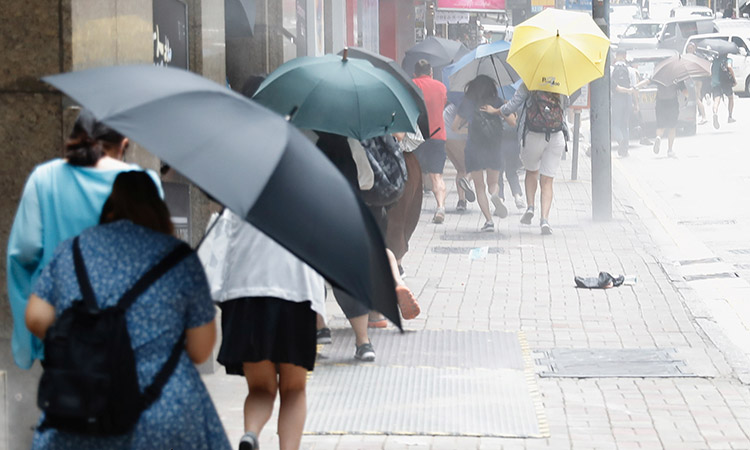