Australia to kill pigeon that crossed Pacific from Oregon - GulfToday

Australia to kill pigeon that crossed Pacific from Oregon 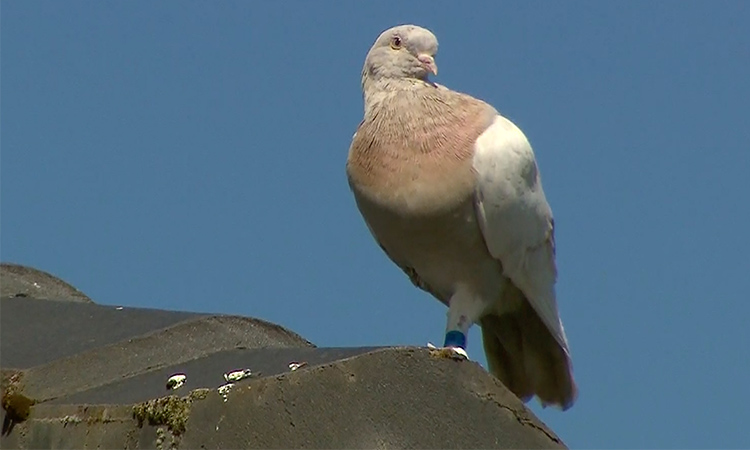 In this image made from video, a racing pigeon sits on a rooftop

A racing pigeon has survived an extraordinary 13,000-kilometer (8,000-mile) Pacific Ocean crossing from the United States to find a new home in Australia.

Now authorities consider the bird a quarantine risk and plan to kill it.

Kevin Celli-Bird said on Thursday he discovered the exhausted bird that arrived in his Melbourne backyard on Dec.26 had disappeared from a race in the US state of Oregon on Oct.29.

Experts suspect the pigeon that Celli-Bird has named Joe, after the US president-elect, hitched a ride on a cargo ship to cross the Pacific.

Joe’s feat has attracted the attention of the Australian media but also of the notoriously strict Australian Quarantine and Inspection Service. 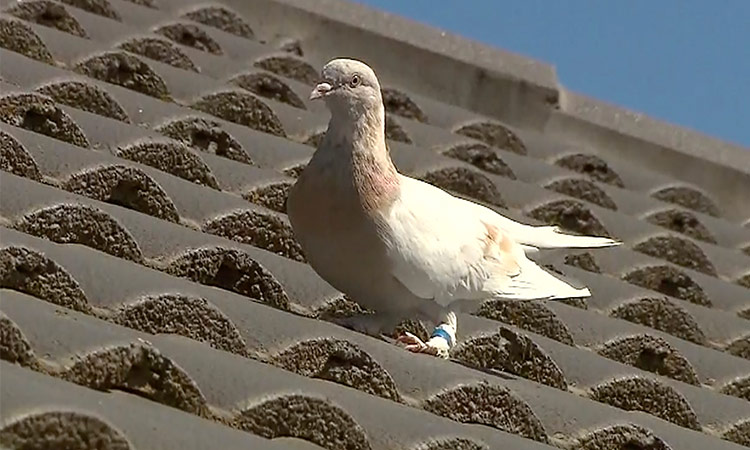 A racing pigeon spotted on a rooftop. AP

Celli-Bird said quarantine authorities called him on Thursday to ask him to catch the bird.

"They say if it is from America, then they’re concerned about bird diseases,” he said. "They wanted to know if I could help them out. I said, ’To be honest, I can’t catch it. I can get within 500 millimeters   of it and then it moves.’”

The Agriculture Department, which is responsible for biosecurity, said the pigeon was "not permitted to remain in Australia” because it "could compromise Australia's food security and our wild bird populations.”

"It poses a direct biosecurity risk to Australian bird life and our poultry industry,” a department statement said.