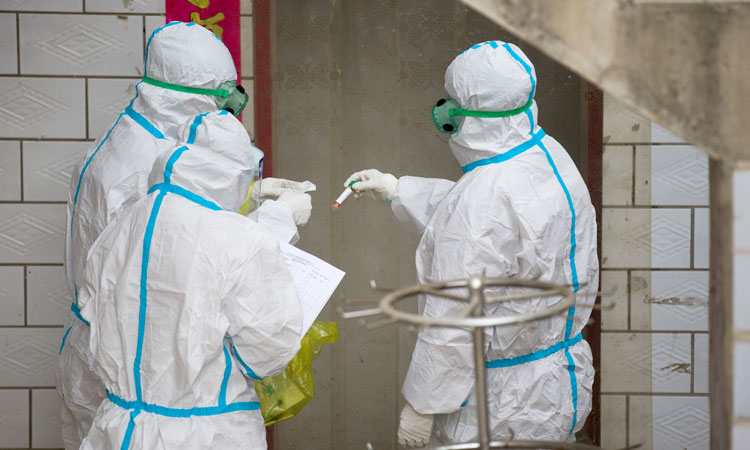 Millions of people were lining up on Wednesday in subzero temperatures to receive a second round of coronavirus tests in a city south of Beijing as China has recorded the biggest daily jump in coronavirus cases in more than five months.

Despite four cities in lockdown, increased testing and other measures aimed at preventing another wave of infections in the world’s second biggest economy, where the coronavirus was first detected in late 2019, had largely contained domestic spread of the virus and the new outbreaks come even as authorities push to vaccinate 50 million people by the middle February. 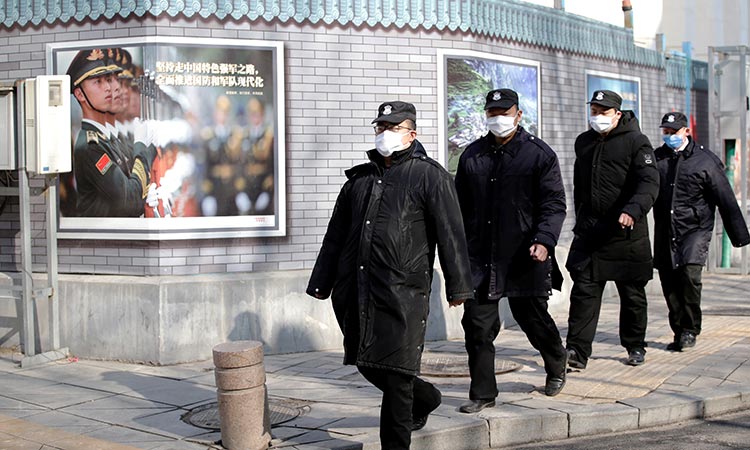 A total of 115 new confirmed cases were reported in the mainland compared with 55 a day earlier.

The National Health Commission (NHC) announced on Wednesday that another 90 confirmed cases had been reported in Hebei province, whose capital Shijiazhuang has accounted for the vast majority of recent cases.

Most of the new patients were reported near the capital Beijing, but a province in northeast China also saw a rise in new cases, official data showed on Wednesday, amid a resurgence that has seen more than 28 million people under home quarantine.

Later, the NHC said in a statement that a total of 115 new confirmed cases were reported in the mainland compared with 55 a day earlier. This was the highest daily increase since July 30. 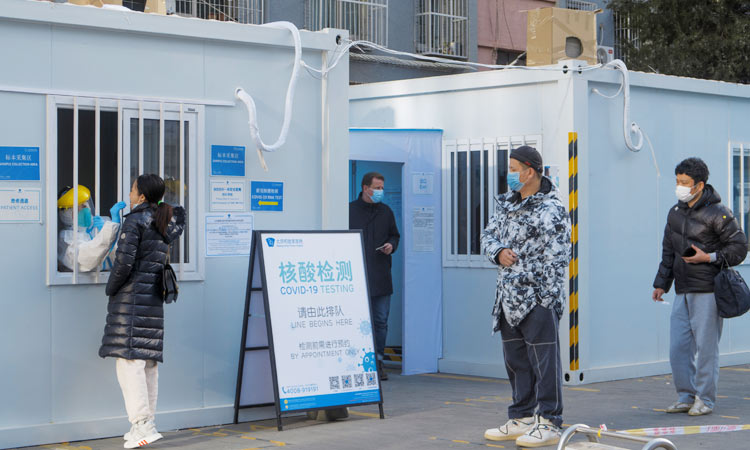 People line up to get their nucleic acid test in the courtyard of a hospital following the outbreak of the coronavirus disease in Beijing. Reuters

The commission said 107 of the new cases were local infections. Hebei, the province that surrounds Beijing, accounted for 90 of the cases, while northeastern Heilongjiang province reported 16 new cases.

The spike in new cases comes as a World Health Organization team of investigators probing the origins of the COVID-19 pandemic are set to arrive in the central Chinese city of Wuhan, where the disease first emerged in late 2019, on Thursday.

Much remains unknown about its origins and China has been sensitive about suspicion of a cover-up that delayed its initial response and allowed the virus to spread. A health expert affiliated with the WHO said previously that expectations should be “very low” that the team would reach a conclusion from its trip to China.

Hebei has put three cities - Shijiazhuang, Xingtai and Langfang - into lockdown as part of the efforts to keep the virus from spreading further, while Beijing city authorities have stepped up screening and prevention measures to prevent another cluster from developing there. 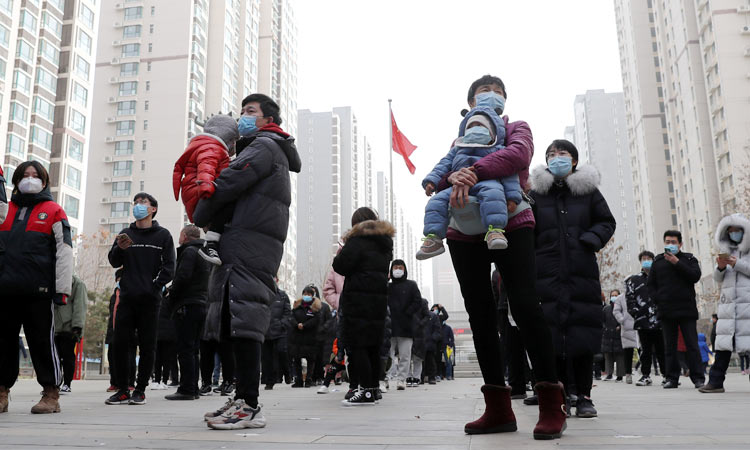 People practise social distancing as they line up for a second round of testing in Shijiazhuang, China. Reuters

Heilongjiang province on Wednesday declared a COVID-19 emergency. The city of Suihua, which borders the provincial capital Harbin, put its 5.2 million people under lockdown.

Most of the cases in Heilongjiang have been found in Wangkui county, under Suihua’s jurisdiction, which had already been put into a lockdown earlier this week.

Tieli, a city of about 300,000 people that borders Suihua, said on Wednesday it will not allow any people or vehicles to leave for three days as part of new COVID-19 prevention measurs.

China’s state planning agency has said it expects travel during next month’s Lunar New Year period to be markedly lower than normal, with a bigger share of people taking cars instead of other forms of transportation. Many provinces have asked migrant workers to refrain from traveling during the break.

The number of new asymptomatic cases, which China does not classify as confirmed cases, fell to 38 from 81 cases a day earlier. Seven of those were reported in Jilin, another northeastern provicne that borders Heilongjiang, underscoring the risk of transmission into differnet parts of the country.

The total number of confirmed COVID-19 cases in mainland China now stands at 87,706, while the death toll remained unchanged at 4,634.

The lessons we learnt from Covid-19

Trying times like the ones we are going through, though unpleasant, is giving a new definition to our everyday existence. Dreadful are the headlines and the news bulletins. 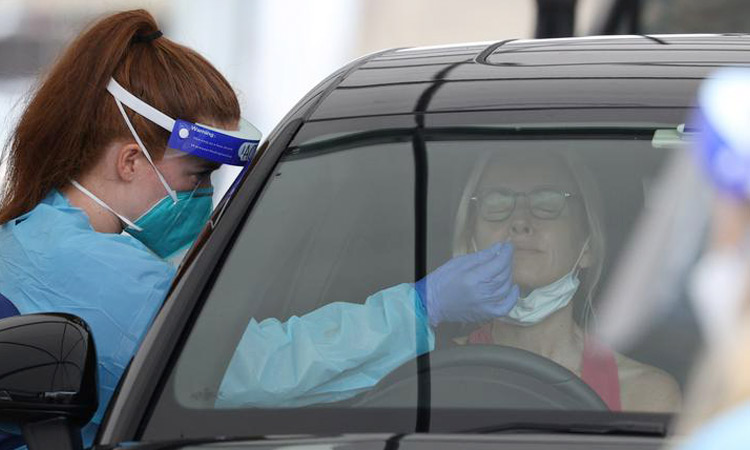