A 41-year-old Arab assistant manager was apprehended and referred to criminal court by the Dubai Public Prosecution for possessing and using crystal meth and hashish drugs in Dubai.

The case dates back to August last year, when a credible tip-off led police to the defendant’s drug activity, in which it was revealed that he possessed a quantity of crystal meth drugs.

The drugs were facilitated to him by another accomplice for a specific amount of money.

Police carried out intensive investigations before heading to place the defendant under arrest at his apartment.

When police arrived to the defendant’s apartment, a body search was carried out and no drugs were found with the defendant.

But when police asked him about the hideout, he directly confessed and showed police teams where the crystal meth was hidden.

The defendant led police to 4 plastic rolls of hashish that were hidden inside the fridge, and also headed to the washroom to remove a small box of crystal meth.

The defendant’s drug test report was positive, and he confessed to getting the drugs from his accomplice for an amount of money.

Police apprehended the defendant, charged him with drug trafficking and a long period of jail-term is expected as he committed such a crime. 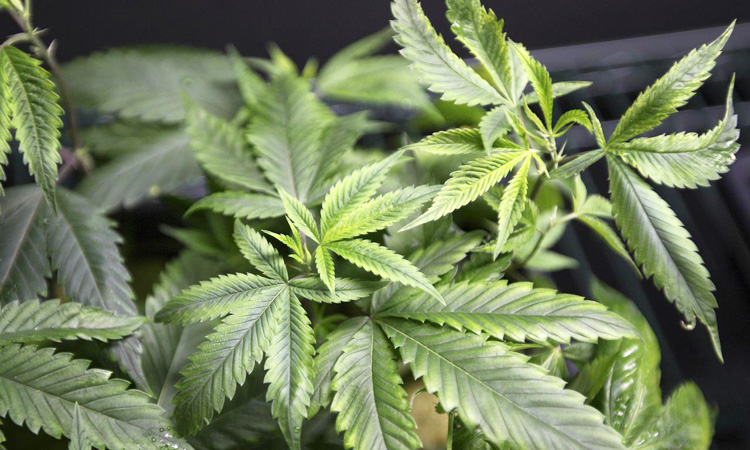 The case dates back to last November, when Customs officers suspected a package that came through an express shipping company, and decided that it must go under inspection.