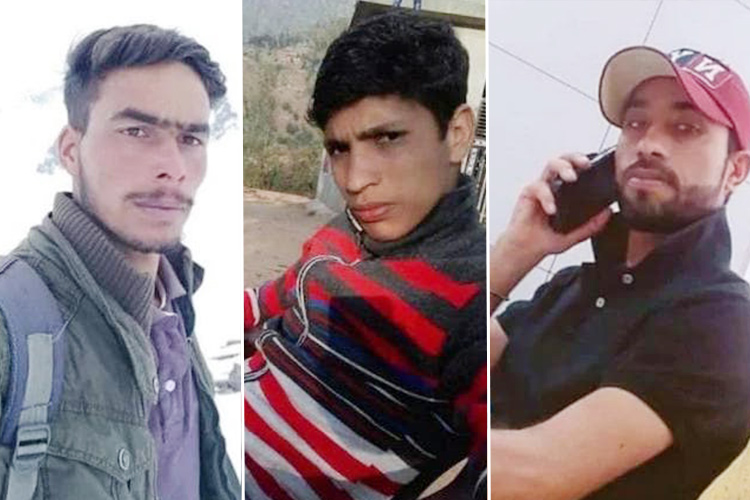 Captain Bhoopendra Singh — who was charged with murder and conspiracy in late December over the July killing of the three labourers — staged a gun battle hoping to be rewarded with Rs2 million ($27,200), according to part of a police charge sheet seen by AFP on Monday.

Singh and two civilian associates claimed the trio were armed, but a police investigation alleged he planted weapons on the men to make them look like militants.
Government forces are paid up to $27,000 by authorities for killing militants. The rewards are offered by the government, rather than military. 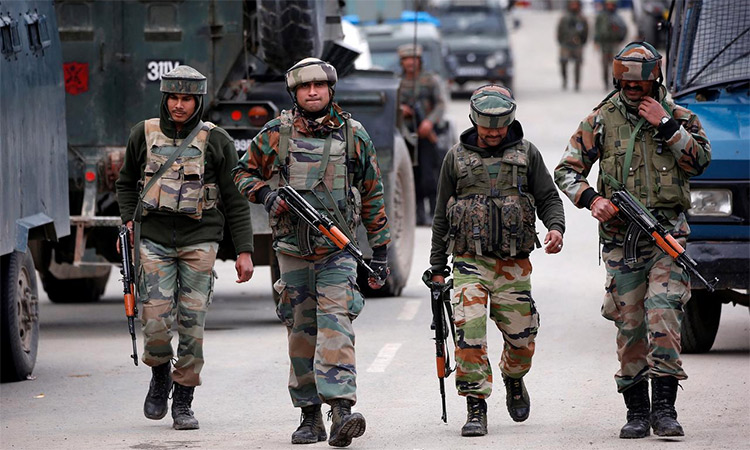 Rights activists warn the financial incentives have led to extra-judicial killings of innocent people. "Legal impunity... combined with the policy of cash rewards is likely to continue to lead to staged gun battles in which innocent civilians are killed," a leading human rights lawyer, Parvez Imroz, said.

Kashmir has been under emergency military law since 1990 that gives soldiers wide powers to shoot suspected rebels.

The law bars soldiers accused of crimes from being tried in civilian courts unless specifically permitted by the government. 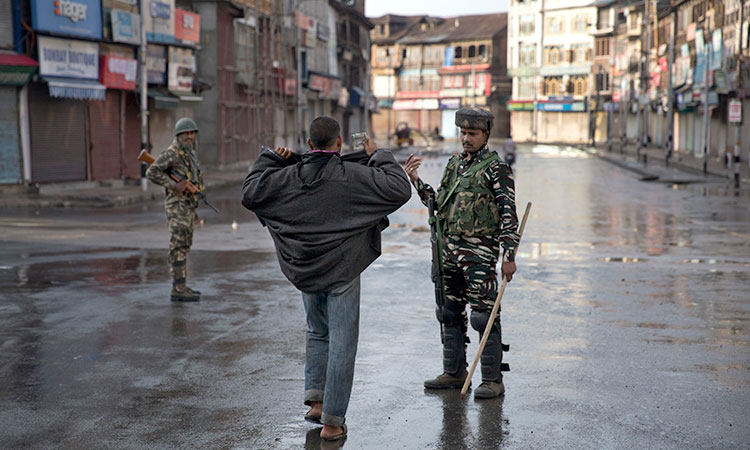 Such permission has never been granted during the last three decades, despite dozens of requests by the police after investigations into actions by security forces.

In 2010, three Indian army officers were found guilty by a court martial of killing three labourers who had been branded Pakistani infiltrators near the so-called Line of Control.

The killings sparked months of protests that left more than 100 civilians dead.

In 2000, the army claimed it had killed five "terrorists" responsible for the massacre of 35 Sikhs, but an investigation found the five were locals killed by soldiers in a staged gun battle. 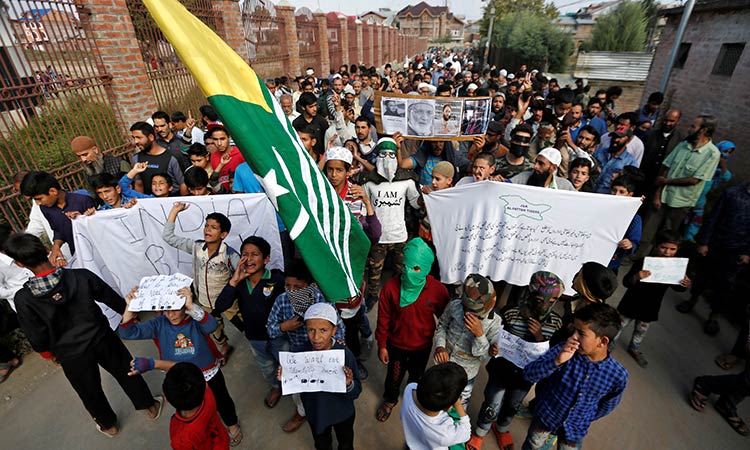 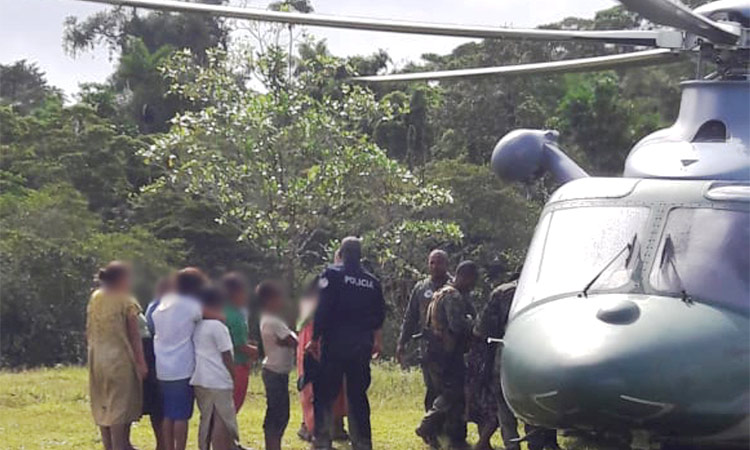 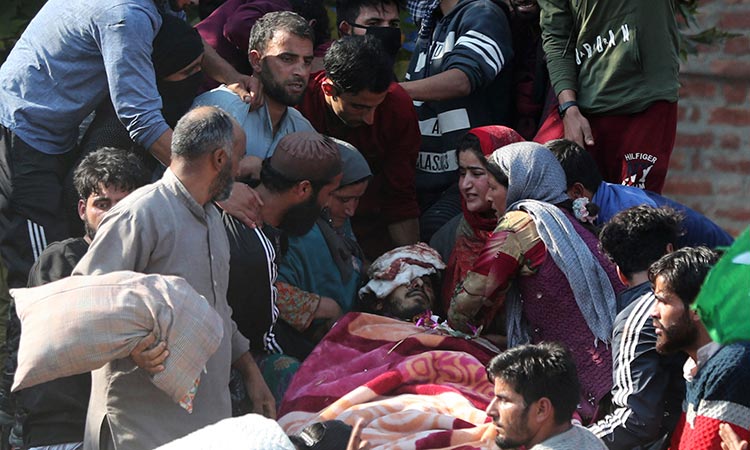