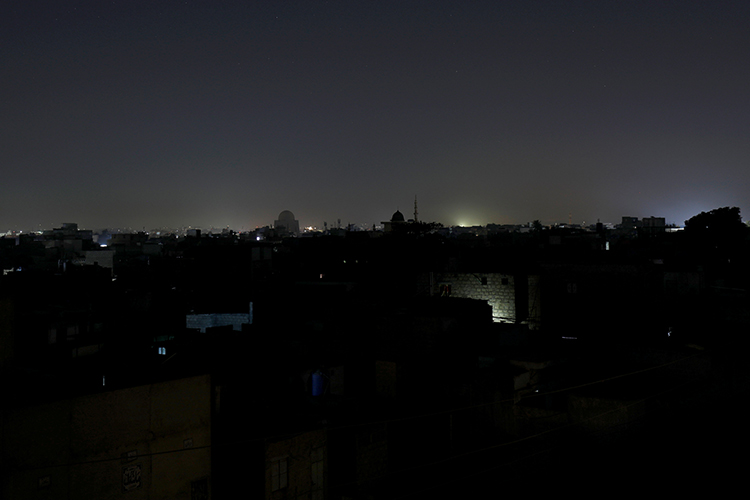 A general view of a residential area is seen during a power breakdown in Karachi. Reuters

He said efforts were underway to determine the reasons behind the situation, and asked people across the country to remain calm.

However, the darkness prompted social media users to come up with memes. 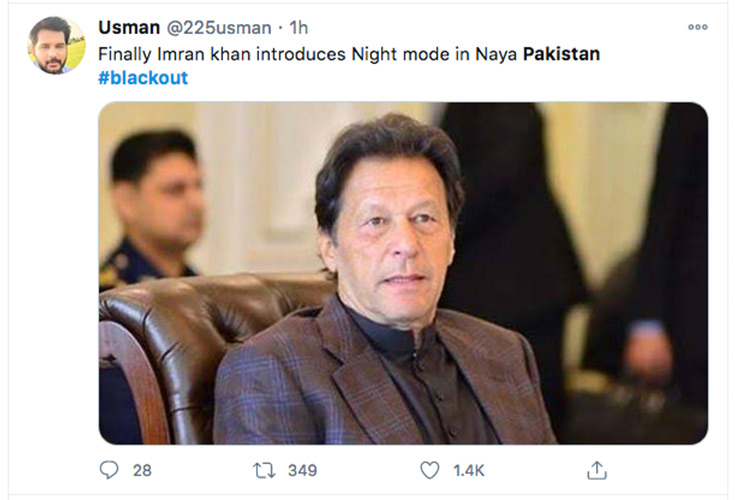 Adil Khan said, “Pakistan is out from earth and now we are in a black hole. Who said we are not advanced in technology
#blackout…” 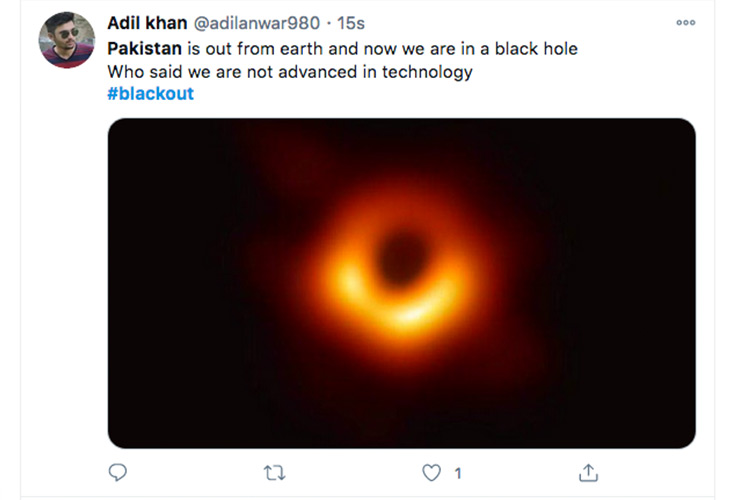 A user with the name “Megh Updates” said, “Last time when Pakistan went into complete #Blackout , Martial Law was imposed and Nawaz Sharif was arrested. #CoupAttempt ??” 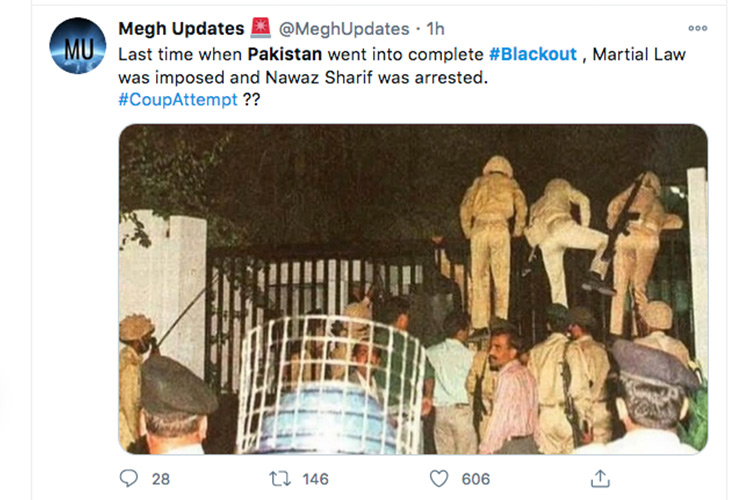 A photographer wrote, “Best time to look at the sky and take clear shots of Moon, when electricity is off of whole Pakistan.
#blackout…” 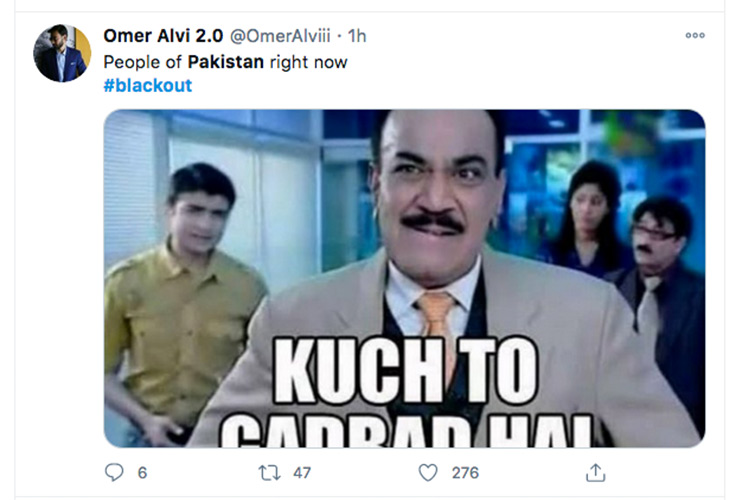 Pakistan journalist Kazmi Wajahat wrote on Twitter, “Electricity expected to be restored by 8AM across Pakistan while Karachi and Islamabad are expected to have the electricity back within the next 3 hours due to having their own power plants - #Blackout #PowerOutage.”