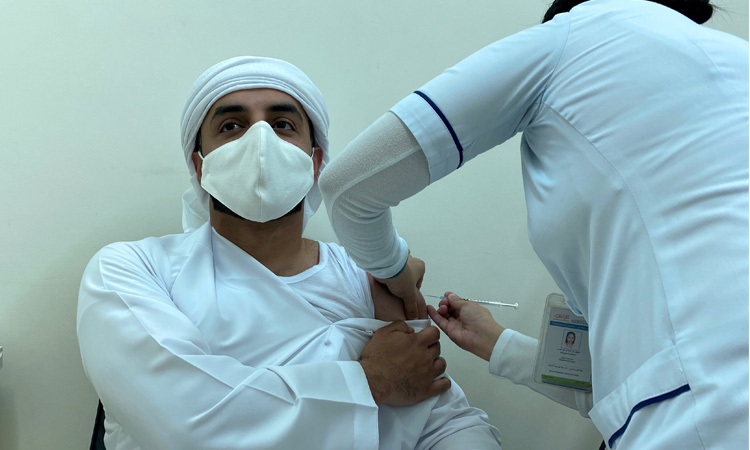 The Ministry of Health and Prevention and authorities announced the launch of a national campaign calling for the people of the UAE to take the vaccination, with priority being given to the elderly or those with chronic diseases.

In line with the Ministry of Health’s plan to provide the vaccine to more than 50% of the country's population, the authorities announced that a total of 53,859 doses were given in the last 24 hours, bringing the total number of the doses to 941,556.

As part of the continuous efforts to curb the spread of the COVID-19 pandemic, the vaccine is now available for all community members, except the following categories:

• Children under the age of 18 years

• Those who are allergic (to any vaccine, food, medicine, or substance or those who carry self-injectable adrenaline) 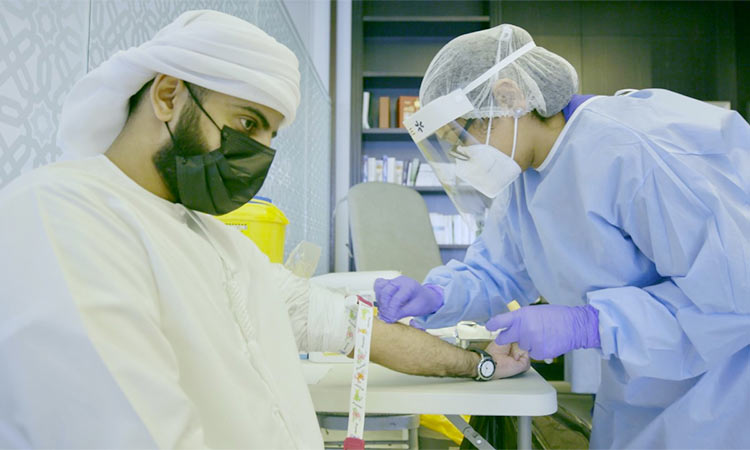