Man gets life imprisonment for heroin possession and trafficking - GulfToday

Man gets life imprisonment for heroin possession and trafficking 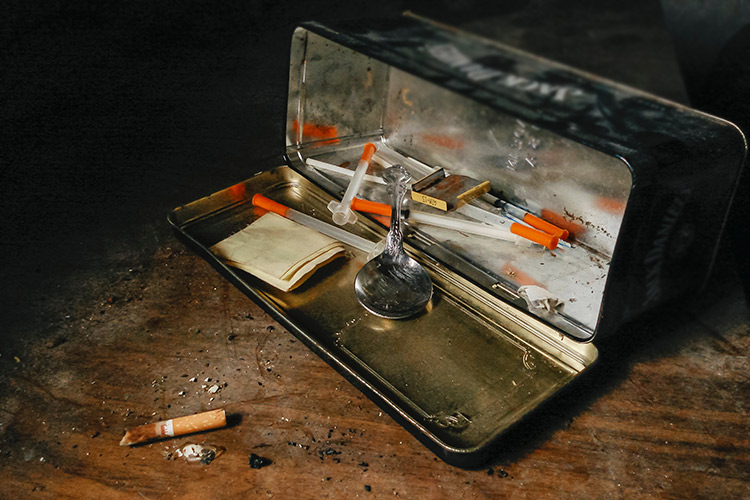 The Supreme Federal Court upheld two verdicts by the Court of First Instance and the Appellate court to life imprisonment and deportation for a suspect with possession of heroin for trafficking.

Details of the case dates back to an earlier time when the Public Prosecutor referred the suspect to the criminal court on charges of possession of heroin for trafficking.

The Court of First Instance and the Appellate court ruled for life imprisonment for the suspect, to be followed by deportation, but he appealed before the Court of Cassation, pointing out that the papers of the case did no have an evidence of his possession of heroin for promotion. He also insisted on summoning a witness for questioning. 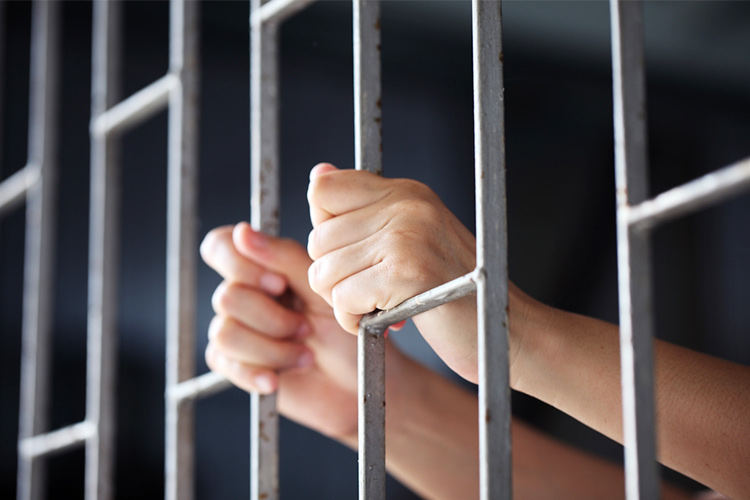 The Supreme Federal Court affirmed that the crime was proved through the report of the General Department of Anti Narcotics and the testimony of one of the witnesses before the Public Prosecution who testified that they received confidential information stating that the suspect possessed drugs and psychotropic substances with the intent to promote.

The witness added that the suspect was about to sell an amount to a secret source at Dhs260,000.

The court added the suspect was caught red handed in a trap while he was delivering the amount to a secret source and receiving the price.

The court indicated that the suspect confessed to the Public Prosecution that he handed over a person a bag containing narcotic substances, and that he received a sum of money from him, pointing out that the report of the Forensic Medicine proved that the bag contained heroin.