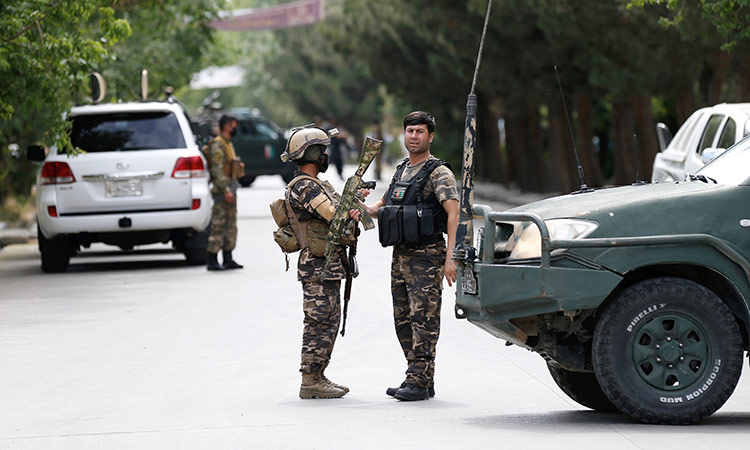 Afghan security forces stand guard near the site of an attack in Kabul, Afghanistan. File/Reuters

Separate attacks in Afghanistan left at least 23 civilians and security forces dead, officials said Thursday, even as Afghan negotiators were in Qatar to resume talks with the Taliban aimed at finding an end to decades of conflict.

Mohammad Karim Karimi, deputy head of the provincial council in Uruzgan, confirmed the attack on the military base in Tirin Kot, the provincial capital, but couldn’t provide an exact death toll. He said the explosion was so strong it sent shock waves through the city.

In southern Helmand province, at least five civilians were killed and five others wounded in a suspected airstrike late Wednesday on the outskirts of Lashkar Gah, the provincial capital, according to Attaullah Afghan, head of the provincial council. He said the casualties included children and women. 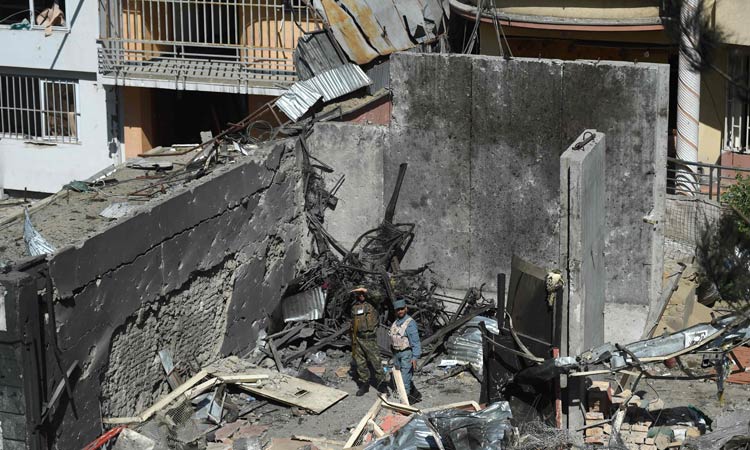 Abdul Nabi Elham, provincial governor, said officials were investigating to determine whether the assault was an airstrike or some other type of attack.

No one immediately claimed responsibility for either attack.

In northern Kunduz province, Taliban fighters stormed a military checkpoint killing at least 12 security personnel, said a provincial official who was not authorized to speak with the media.

He said about 10 other security forces were missing and may have been taken into custody by the Taliban during the attack. The official said reinforcements were dispatched to the area outside the provincial capital Kunduz.

Two military vehicles were destroyed and weapons and ammunition from the checkpoint were seized by the insurgents, he added. 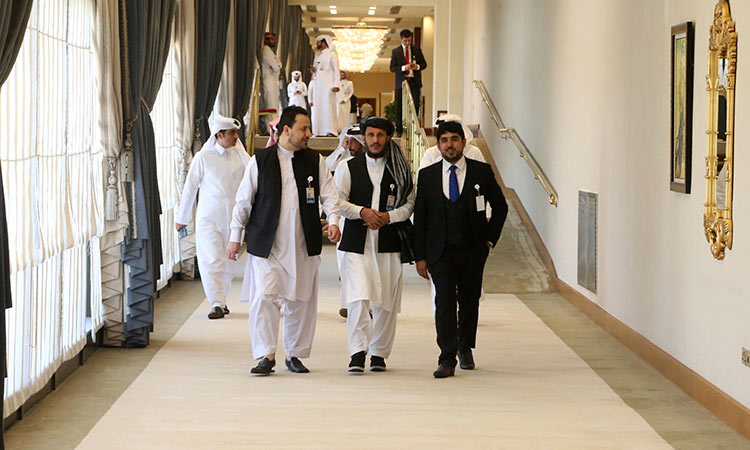 Zabihullah Mujahid, a Taliban spokesman, claimed responsibility for the attack and said Taliban fighters killed around 15 security forces and arrested 11 others.

Mujahid said seven security forces were killed at the checkpoint and eight others from reinforcement units were also killed.

An Afghan negotiating team is in Qatar's capital of Doha to resume talks aimed at finding an end to decades of relentless conflict even as violence has spiked across the country. The stop-and-go talks come amid growing doubt over a US-Taliban peace deal brokered by outgoing President Donald Trump. 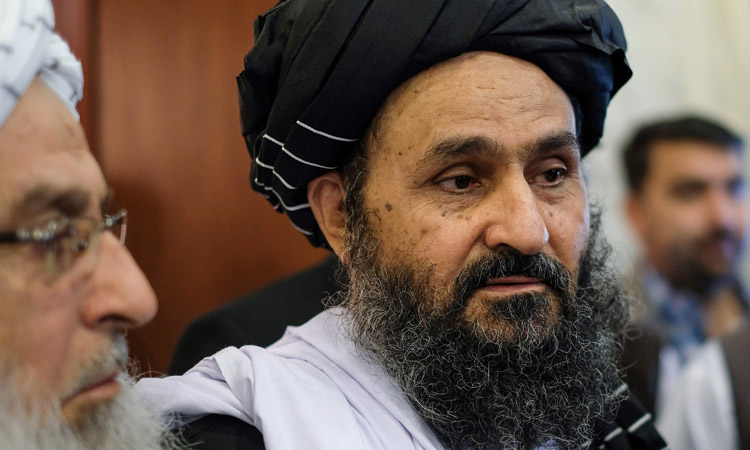