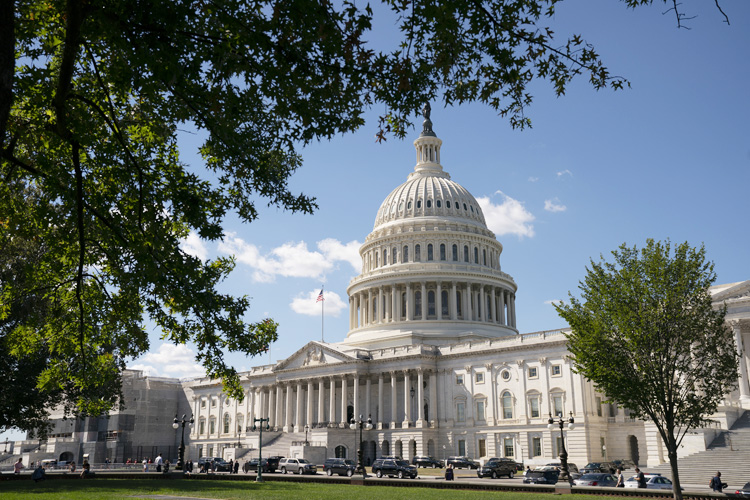 The US Capitol in Washington, DC. File photo

Democrats swept Georgia Senate races, giving the party control of both houses of Congress and making it easier for Joe Biden to enact his agenda as president.

His victory gives Democrats control of the Senate for the opening of Democrat Joe Biden’s presidency. Democrats needed to win both of Georgia’s Senate runoff elections on Tuesday to claim the Senate majority.

The 33-year-old Ossoff defeated 71-year-old Republican David Perdue, who held the seat for the past six years and had the strong support of President Donald Trump.

Trump had called on Georgia Republicans to swarm to the polls for the Republican Senate candidates even as he warned, without evidence, of the prospect of widespread voter fraud.

Democrat Raphael Warnock ousted an incumbent Republican as the NBC television network on Wednesday projected him the winner of his US Senate runoff election against Republican Senator Kelly Loeffler.

This happened on Wednesday in the first of two critical runoff elections in Georgia that will decide control of the US Senate at the outset of Joe Biden's presidency, networks projected. 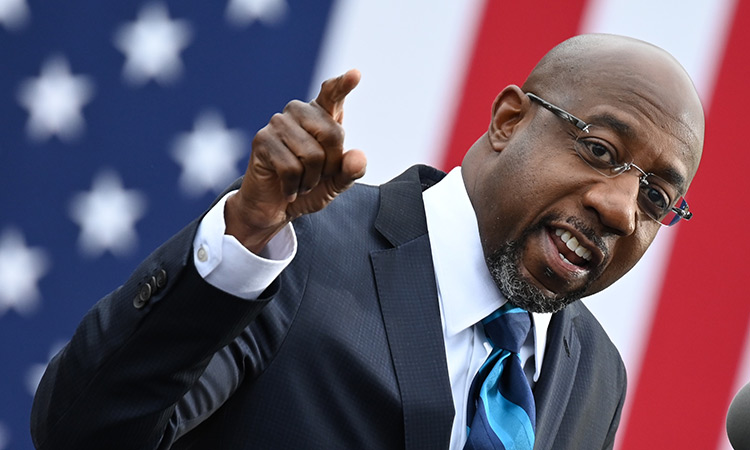 Senate Majority Leader Mitch McConnell thinks it’s dangerous for his party to challenge President-elect Joe Biden’s election triumph. But some Republicans are charging ahead anyway, and this time McConnell is facing dynamics he can’t fully control.

Despite the Kentucky Republican’s opposition, 13 GOP senators have said they will join scores of their House colleagues Wednesday and object when Congress formally affirms Biden’s Electoral College victory. The effort, certain to fail, has been spurred by the soundly defeated President Donald Trump as an unjustified, last-gasp effort to override the election results, which all 50 states have already certified. 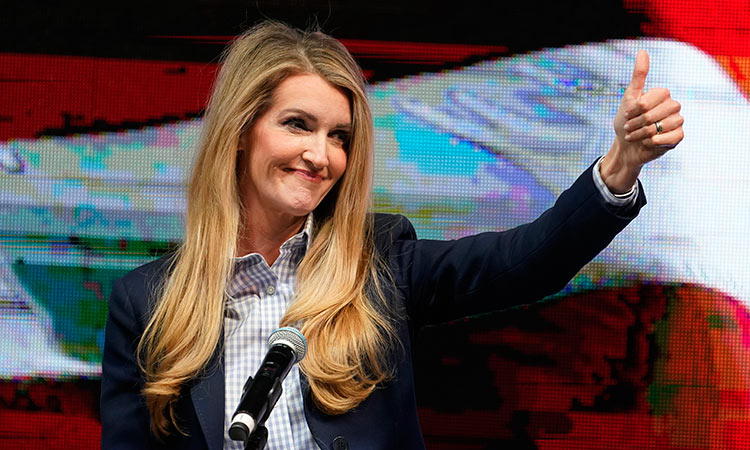 Senator Kelly Loeffler gestures as she speaks during an election-night watch party in Atlanta. AP

McConnell has warned his colleagues that the showdown is risky because it will force GOP senators, including those in potentially tough 2022 reelections, to decide whether to support or oppose the tweet-happy Trump in a fight they are sure to lose. In mid-December, McConnell privately warned them that pressing the issue would force a "terrible vote,” even as he publicly congratulated the Democrat Biden for his win, ignoring Trump's refusal to concede.

To drive home his views, GOP aides say McConnell plans to be first speaker when the initial objection is raised during Wednesday's joint session of Congress and senators return to their chamber for a two-hour debate and vote. McConnell has also made clear the Senate will meet all night if necessary to handle all the objections, the aides said.

McConnell has actively avoided confrontation with Trump whenever possible, but he is plainly fed up with the Trump chaos. His remarks Wednesday are sure to leave no doubt how seriously he views the vote, which goes to the heart of the orderly transfer of power in American democracy. 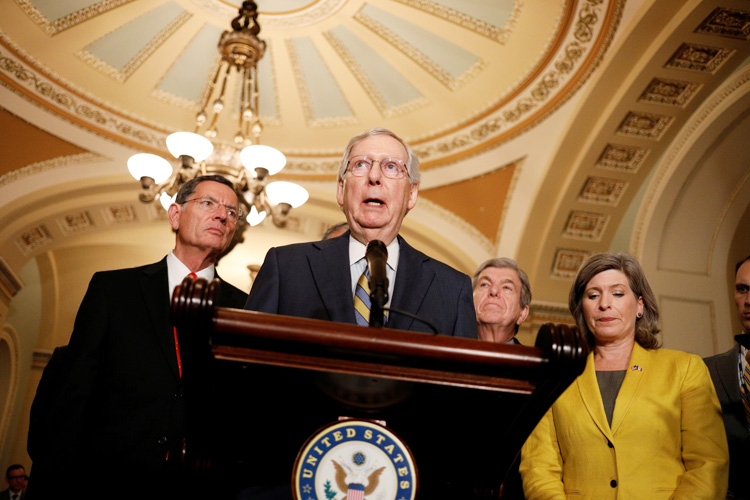 But McConnell can't prevent the objections, which are allowed by the Constitution and federal law if one representative and one senator challenge a state's electoral votes. He's also facing overpowering political dynamics, including some senators' expected 2024 presidential ambitions, others' desire to protect themselves from 2022 primaries prompted by an offended Trump, and the temptation to use the fight to raise money and buttress support from Trump's ardent followers.

"You've got people who'd like to be presidential candidates who are acting in the best interests of being candidates," said David Winston, a political adviser to congressional GOP leaders.

Trump’s claims of voter fraud, which he began lodging months before Election Day, have been rejected by Republican and Democratic officials in state after state and numerous judges, including the conservative-dominated Supreme Court. Trump’s former attorney general, William Barr, has said there is no evidence of fraud that could change the election outcome. 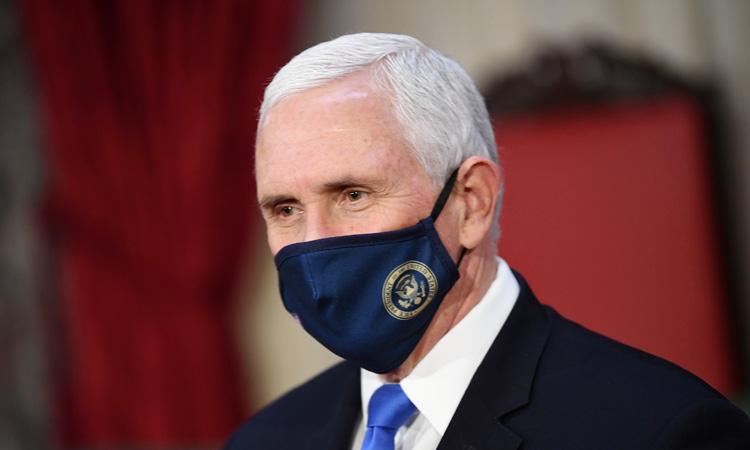