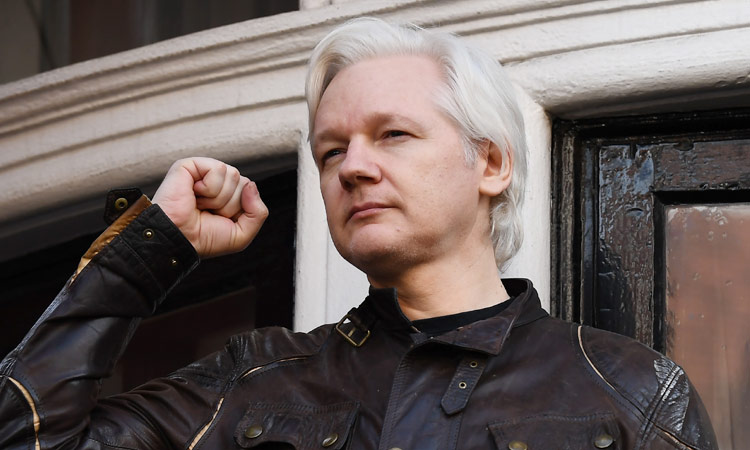 Julian Assange raises his fist prior to addressing the media on the balcony of the Embassy of Ecuador in London. File/AFP

A British judge has rejected the United States’ request to extradite WikiLeaks founder Julian Assange to face charges of breaking a spying law and conspiring to obtain secret US documents by hacking government computers.

District Judge Vanessa Baraitser said on Monday Assange was likely to commit suicide if sent to the US.

Trump, on tape, presses Georgia official to find him votes 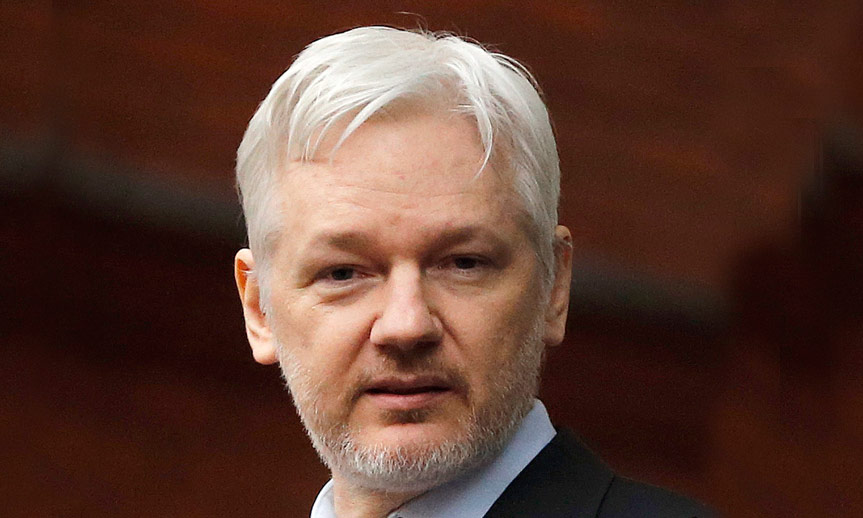 Lawyers for the 49-year-old Australian argue that he was acting as a journalist and is entitled to First Amendment protections of freedom of speech for publishing leaked documents that exposed US military wrongdoing in Iraq and Afghanistan.

His lawyers had argued the entire prosecution was politically-motivated, powered by US President Donald Trump and that his extradition posed a severe threat to the work of journalists.

At a hearing at London's Old Bailey, Judge Vanessa Baraitser rejected nearly all his legal team's arguments but said she could not extradite him as there was a real risk he would commit suicide and ordered his discharge.

"Faced with conditions of near total isolation ... I am satisfied that the procedures (outline by US authorities) will not prevent Mr. Assange from finding a way to commit suicide," she said. 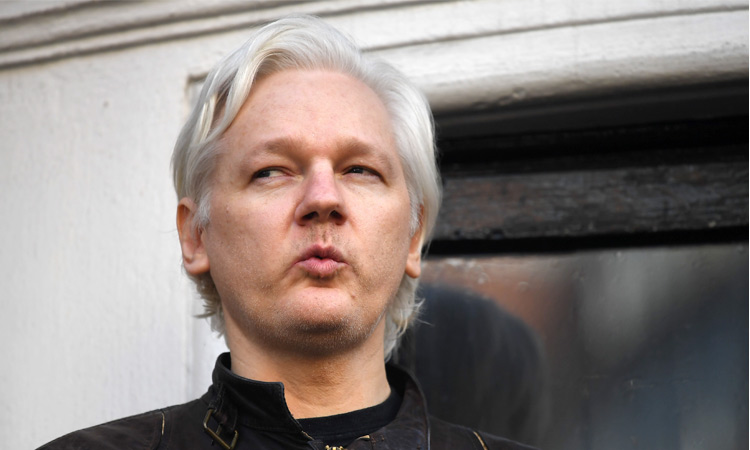