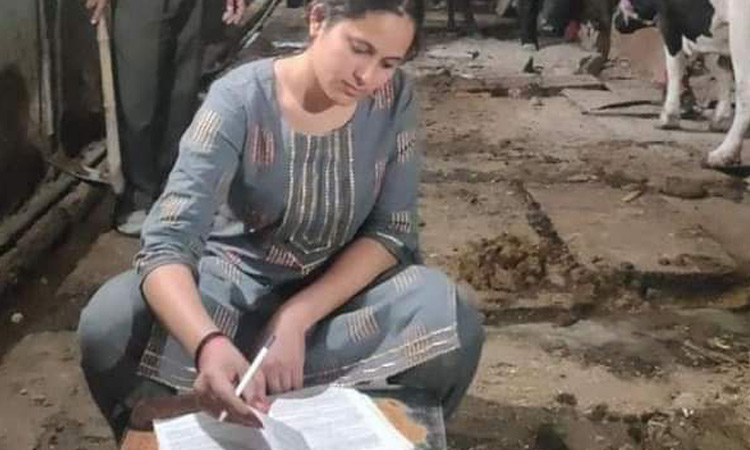 Sonal Sharma will be posted as a first-class magistrate in a sessions court after a year's training at the judicial academy in Jodhpur.

In a remarkable story of grit and determination, a girl who has studied under a cowshed all her life, emerged as a topper in BA, LLB and LLM and she will soon become a judge as she cracked the Rajasthan Judicial Service Examination.

Although it sounds unbelievable, but it is true that Udaipur's Sonal Sharma (26), daughter of a milkman, who studied in a cowshed on a table made of empty oil cans, will now be posted as a first-class magistrate in a sessions court in Rajasthan.

The routine of this brilliant girl, since she was 10, has been the same — waking up at 4am, helping her father in milking cows, cleaning the cowsheds, collecting dung and distributing milk in the neighbourhood in Udaipur.

However, in between, she cycled to her school and then to college from where she visited the library and made elaborate notes as affording any renowned coaching for judicial exams was a distant dream for her. Even while studying for her judiciary exams, she continued helping her father in his dairy in Pratap Nagar area of Udaipur.

However, on Dec.23, Sonal received the best gift of her life in the form of a notification regarding her selection in the Rajasthan Judicial Services. 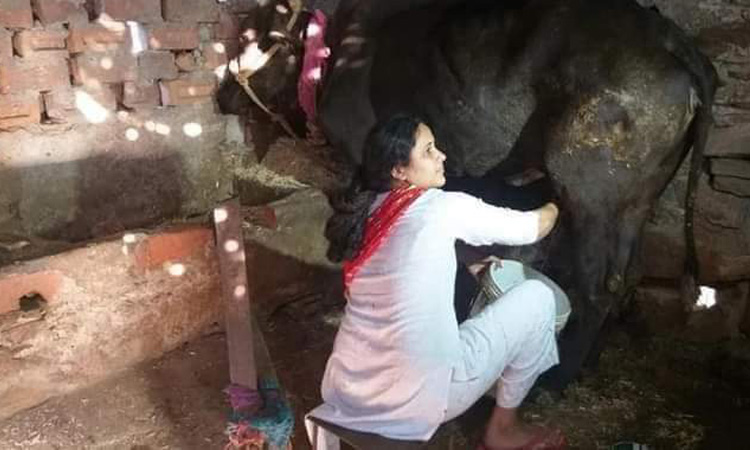 Sonal Sharma milks the cow at her home.

The notification sent Sonal on cloud nine, "I always wanted to be a judge as I considered delivering justice as a rewarding job. Since childhood, I have seen poverty and am aware of the challenges being faced by poor people. Hence I am confident that I will be able to serve my job with honesty," she says.

Sonal will be posted as a first-class magistrate in a sessions court after a year's training at the judicial academy in Jodhpur.

The girl with grit and determination used to attend her classes in schools and colleges in footwear smeared with cow dung. "Initially, it was embarrassing for me to share the profession of my father that he was a milkman. However, today, I am proud of him as well as my family background," she says.

Coming from a humble background, Sonal faced numerous financial challenges and hence could not join any coaching centre. However, she prepared for the exam on her own and studied for 10-12 hours daily. She cycled to her university library and made elaborate notes to save herself from unnecessary expenses of "buying expensive books."

She says she never had any distractions. "I have never logged on to any social media site as I was focussed to attain my goal," she said. After appearing for the RJS 2018 exam, she missed the general cut-off list by just one mark and was on the waiting list. "Failing by one mark left me depressed," says Sonal, however, she later found out that seven candidates who cleared the RJS exam did not join.

She later filed a petition in the High Court in September 2020 for waiting list candidates to be inducted on seven vacant seats. On Dec.23, her wait concluded after she received a notification from the High Court informing her of her selection.

Sonal, in class 12 CBSE exam, had topped the state in Economics and was the all-India topper in Hindi. Pursuing her post-graduation from Mohan Lal Sukhadia University, she topped her BA, LLB and LLM exams and received two gold medals and the Chancellor's medal at the convocation held on Dec.22.

Sonal is the second among four children of Khyali Lal Sharma, her proud father who says, "My friends used to advise me that there is no need to educate daughters and they should be married off. However, parents should support their children. I am proud of Sonal."

Sonal now aims to provide a comfortable life to her parents. "My father has worked hard since years to give us a good life and education and has even taken loans for our education. We have seen him waking up at 4am and sleeping around midnight as he has been engaged in milking cows and selling milk. So now it is my turn to take care of my parents," she says.

Sonal's elder sister is a translator with the CAG office in Agartala while her brother and sister are pursuing their graduation. 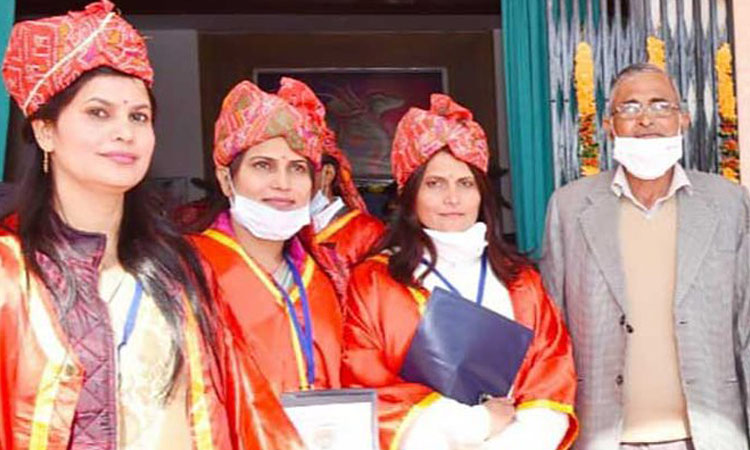 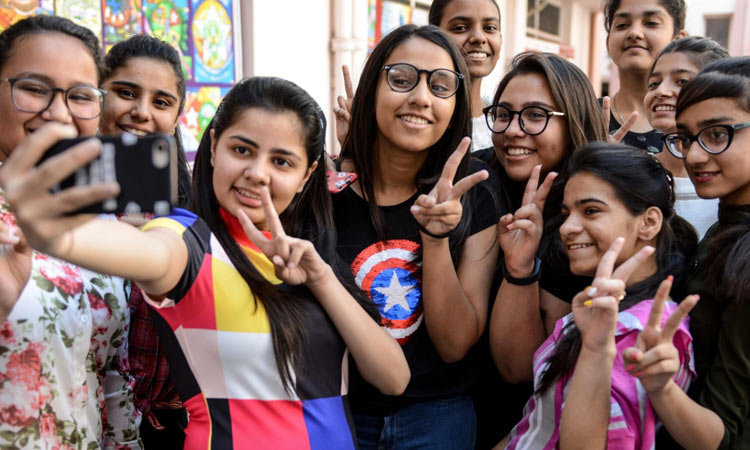 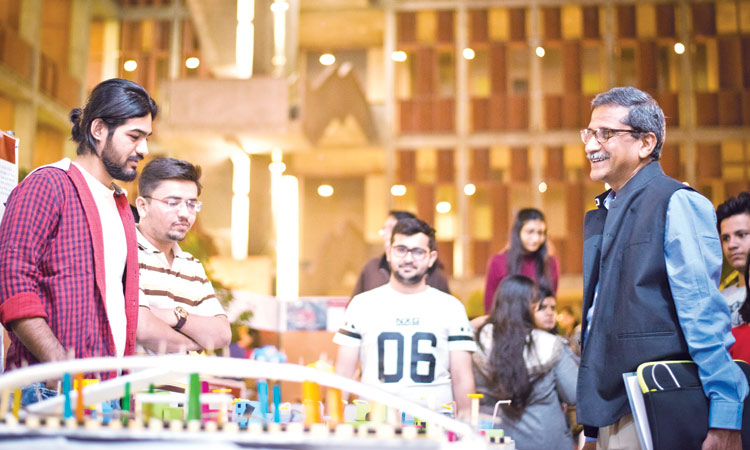