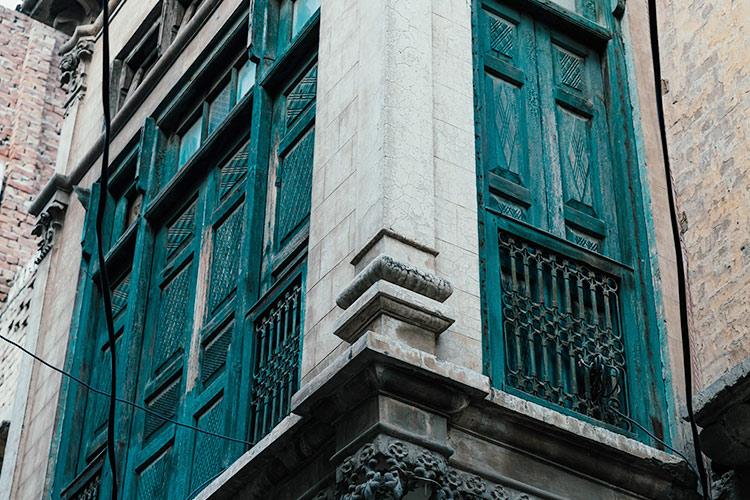 A woman on Saturday jumped off from a six-storey building along with her daughter in Karachi after it emerged that she was locked in a room by her family over drug-addiction.

"The incident caused serious fractures on the legs of the woman and her daughter,” the rescue sources said adding that they were shifted to a nearby hospital in a critical condition.

According to details, the woman was a drug addict and was married for a second time recently. She was locked in a room along with her two-year-old daughter by the family to get rid of drugs, it emerged.

The Photo has been used for illustrative purposes.

The police said that they were investigating the matter from all angles. It is pertinent to mention here that reports of women committing suicide owing to stress have emerged from parts of the country frequently.

In one such incident in November 2020, a woman attempted suicide after throwing her three minor daughters into a well in a Rawalpindi neighbourhood, rescue officials said.

The three minors, two of them aged six months and one six years, died of drowning and their bodies were retrieved from the well, they added.