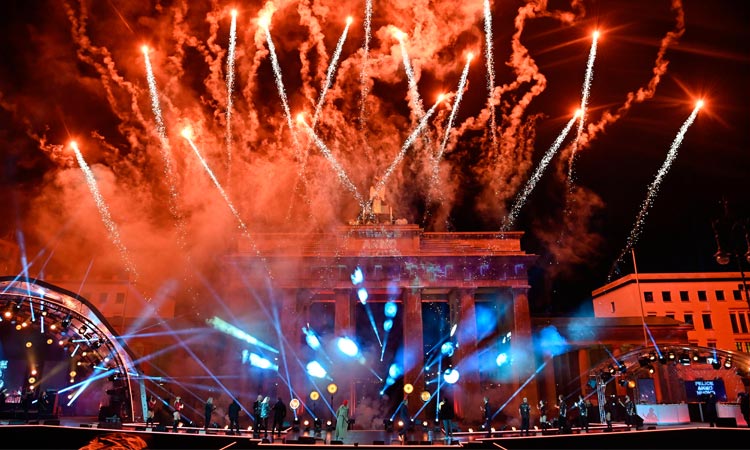 Fireworks explode over Berlin's landmark Brandenburg Gate to usher in the new year during a concert. AFP

A man in eastern France was killed when a New Year's Eve firework exploded after he went back to inspect it, while another man was killed by a home-made firework in neighbouring Germany.

The 25-year-old died instantly in the incident in Boofzheim, close to France's eastern border with Germany, the regional government said on Friday.

Another man was treated for facial injuries after the firework exploded as they were inspecting it.

The regional government had banned fireworks for New Year's Eve and a nighttime curfew was in place to dissuade people from gathering in public during the coronavirus pandemic.

Germany banned the sale of fireworks this year, to deter gatherings and cut down on the large number of serious injuries that clog up hospitals every New Year’s Eve. 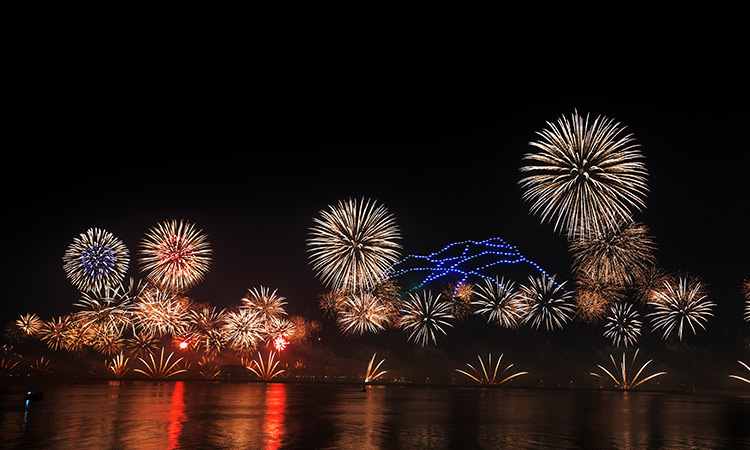 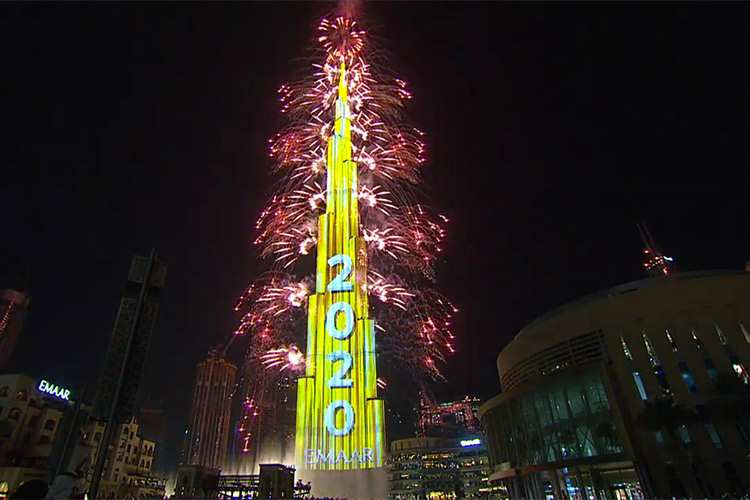 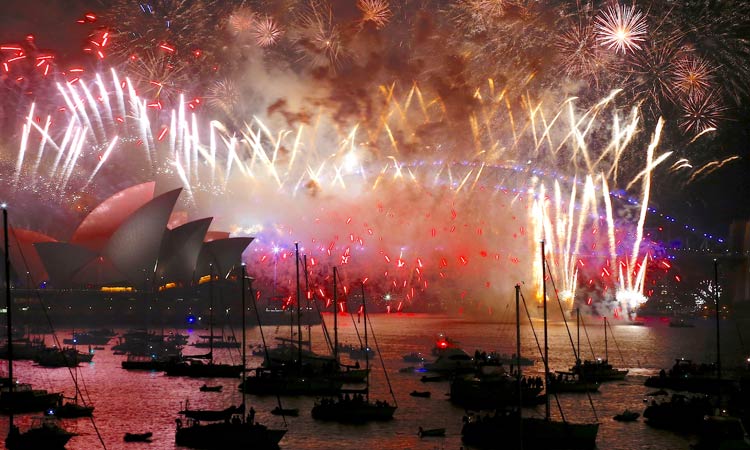 “We don’t want to create any super-spreading events on New Year’s Eve, which then ruins it for everybody across the state moving forward,” Berejiklian said at a news conference, adding that watching the fireworks from home was the ‘safest’ way to do so.