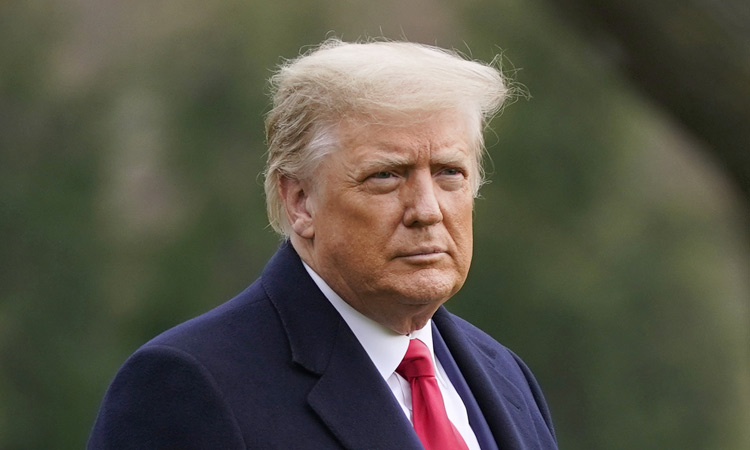 President Donald Trump walks on the South Lawn of the White House in Washington before boarding Marine One. File/AP

President Donald Trump on Wednesday has attempted yet another last-ditch effort to overturn the results of the 2020 presidential election: he asked the US Supreme Court to overturn his election loss in Wisconsin.

In his second appeal Trump urged the court to allow Wisconsin’s Republican-controlled Legislature to override the will of voters and appoint its own presidential electors.

He  (Trump) filed in a federal court seeking to void the state’s election and have the Republican-controlled Legislature appoint electors to cast the state’s 10 electoral votes. 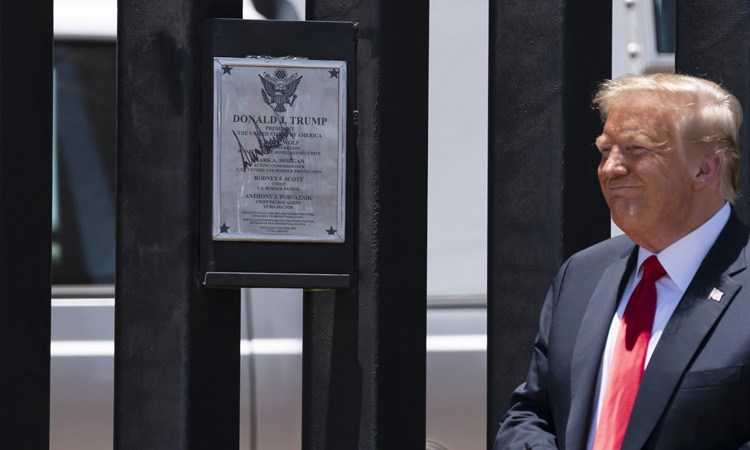 President Donald Trump smiles after autographing a section of the border wall during a tour in San Luis, Ariz. File/AP

The lawsuit was rejected first by a federal judge whom Trump had appointed and then by the 7th US Circuit Court of Appeals, adding to dozens of defeats for Trump in electoral challenges around the US.

Trump’s campaign on Tuesday asked the high court to take on his lawsuit brought in a state court that sought to toss out hundreds of thousands of absentee ballots cast in Wisconsin’s two largest liberal counties. The Wisconsin Supreme Court rejected that lawsuit 4-3 earlier in December.

Trump lost the state to Democrat Joe Biden by about 21,000 votes.