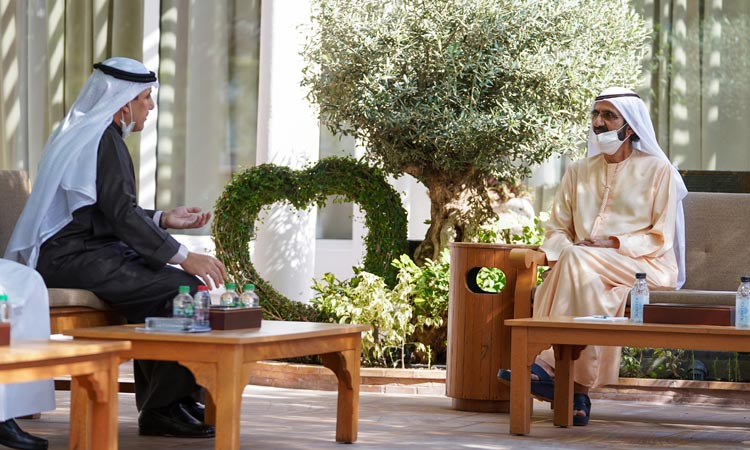 The letter mentioned the fraternal ties between the two countries and their peoples, as well as the work of the Gulf Cooperation Council (GCC) and ways of consolidating the relations between the GCC countries. 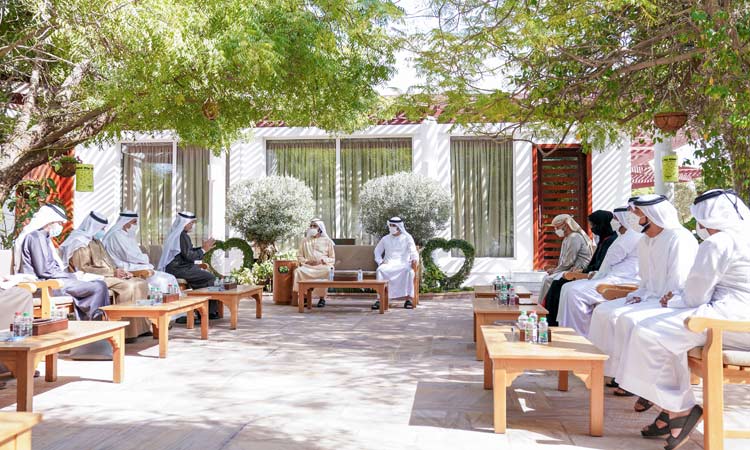 Sheikh Mohammed, Sheikh Hamdan and other dignitries during the meeting. WAM

The meeting, which was held in Dubai, was also attended by Sheikh Hamdan Bin Mohammed Bin Rashid Al Maktoum, Crown Prince of Dubai.
During the meeting, Sheikh Mohammed highlighted the importance of the solidarity and cooperation between GCC countries, most notably during the current period when the region is facing considerable challenges, affirming that the UAE’s leadership, government and people support all efforts to achieve the higher national objectives of GCC countries.

He then underlined the historic ties between the UAE and Kuwait while commending the virtues of the late Emir of Kuwait, Sheikh Sabah Al Ahmad Al Jaber Al Sabah, and his pioneering role in uniting GCC and Arab countries since he was a minister of foreign affairs.

"Sheikh Nawaf Al Ahmad Al Sabah is the best successor to lead Kuwait, and we are confident that he will achieve what is best for his country and GCC countries. We wish him good health and happiness," Sheikh Mohammed said. 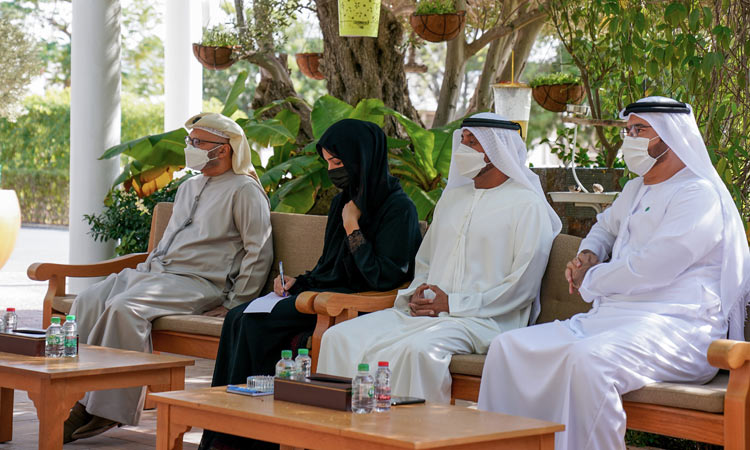