VIDEO: Fireworks explode over empty streets as 2020 slinks away into history - GulfToday 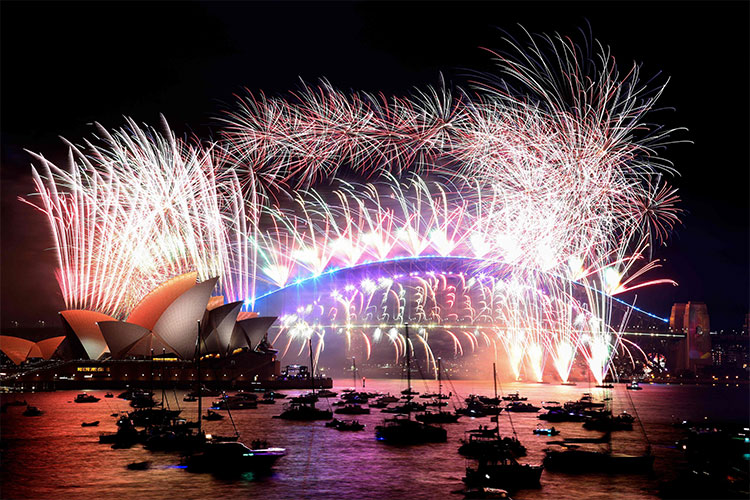 The world began ushering in the New Year on Thursday, with pandemic controls muting celebrations for billions of people eager to bid farewell to a virus-ridden 2020.

The Sydney Opera House fireworks soared into the sky, but the harbour below was empty as a ghost town, a fittingly creepy send-off for a year that will not be missed.

No light show will illuminate Beijing from the top of the TV tower. The lions of London's Trafalfar Square will be barricaded off. In Rome, crowds will not assemble in St Peter's Square, the Pope will lead no mass, and revelers will not make their yearly dive into the Tiber.


The Samoa Islands, Tonga and Kiribati were the first countries to welcome in 2021.

New Zealand, which has won plaudits for its handling of the coronavirus, followed an hour later with large crowds gathered in Auckland and watched a fireworks display from the Sky Tower.

With no cases of Coronavirus in New Zealand, events are proceeding as planned, with no crowd boundaries or other health restrictions.

As for other countries, staring from Australia, firework displays, pyre burnings and live performances will be watched online or on television — if they have not been cancelled altogether.

In Australia's largest city, Sydney, pyrotechnics will still light up the glittering harbour with a dazzling display at 1300 GMT, but few spectators will be there to watch in person.

Plans to allow crowds were scrapped amid a cluster of around 150 new infections that have seen travel to and from Sydney severely restricted. 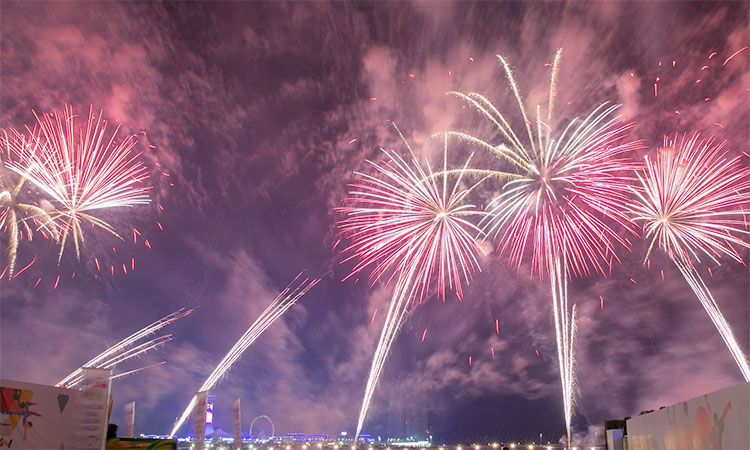 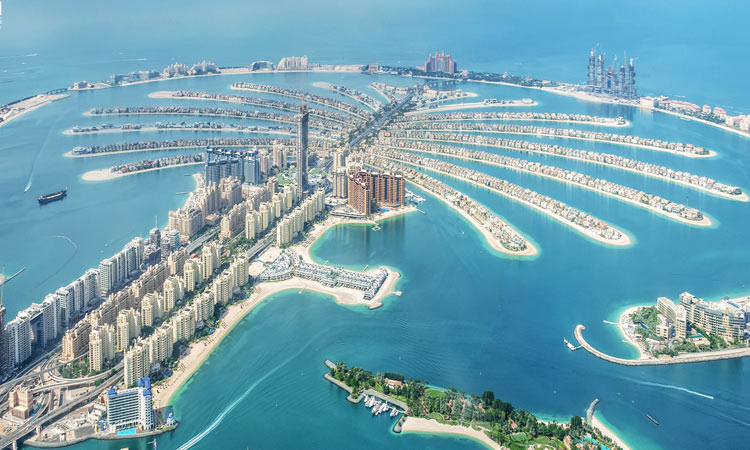 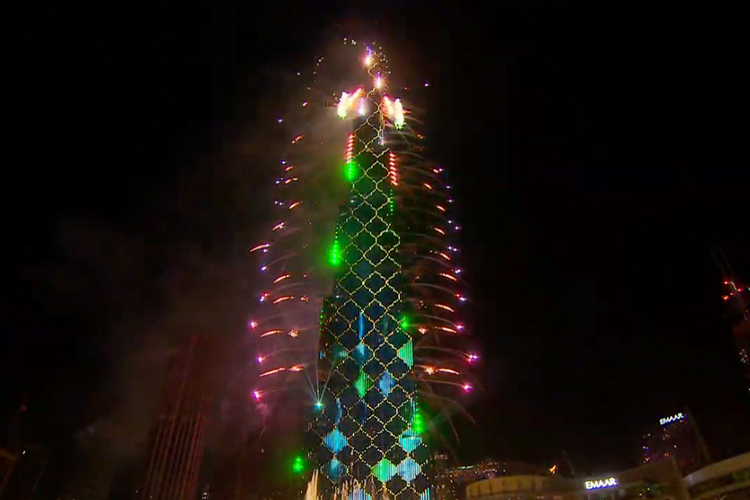 Dubai authorities designate places for the public to watch the spectacle, keeping the coronavirus pandemic in mind. 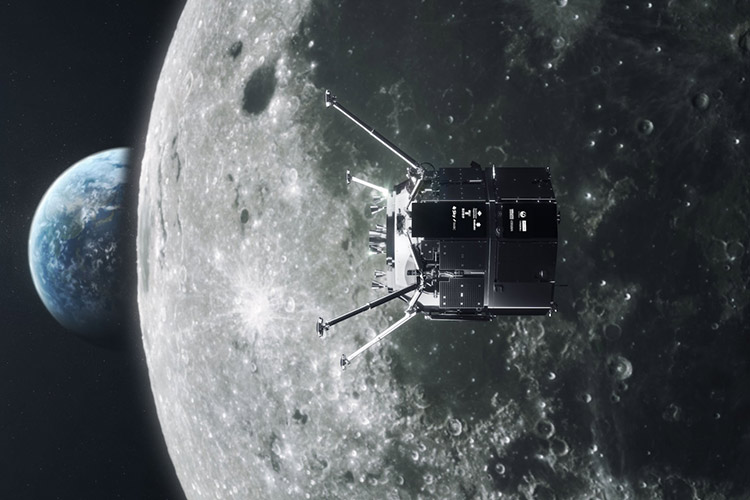