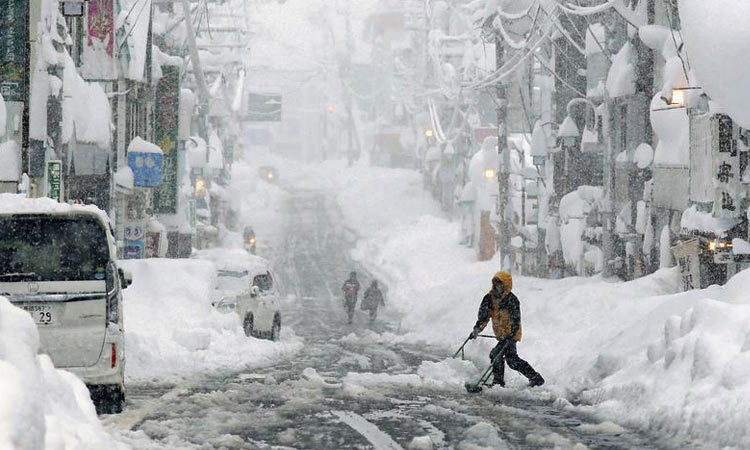 Scores of flights were cancelled as heavy snowfall hit several areas of Japan on Thursday, while New Year's Eve celebrations were curtailed as the country tackles a third wave of the coronavirus pandemic.

Japan Airlines and All Nippon Airways cancelled or planned to cancel a total of around 140 flights, public broadcaster NHK reported, adding that a bullet train had suspended services in some parts of the northern Yamagata prefecture.

A 70-year-old man died in the northern Iwate prefecture after he apparently fell into a river while trying to shift show with a shovel loader machine, NHK said.

Japan has been battling a third wave of COVID-19 infections in recent weeks and on Monday started barring the entry of non-resident foreign nationals after detecting variants of the virus from Britain and South Africa.

Japanese Economy Minister Yasutoshi Nishimura said on Wednesday the government may have to consider declaring a state of emergency if the number the COVID-19 cases grow.

Japan's Imperial Household Agency has cancelled an annual New Year's event set for Jan.2, at which Emperor Naruhito and other imperial family members were due to greet well wishers.

People have been asked to stagger visits to shrines, traditionally popular destinations over New Year's Eve and New Year's Day.

In Tokyo, where the governor has warned of a potential explosion in COVID-19 cases amid record daily increases, extra train services will be suspended from late Dec. 31 to Jan. 1. 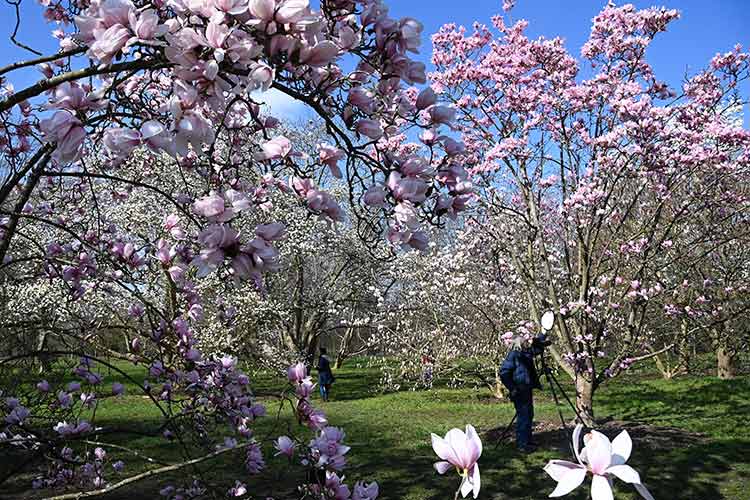 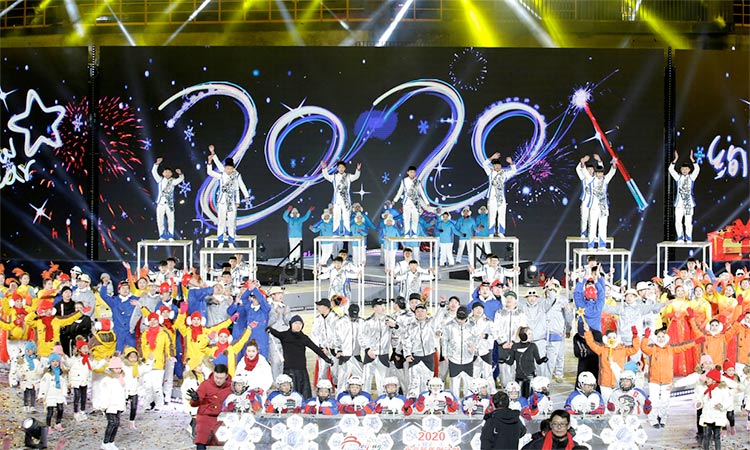 The year that was

I sigh. What a year 2020 has been. Reminiscing the events and incidents that took place this year sends shivers down my spine, occasionally. As we turn the leaf on another decade it’s time for me to bid adios to an unforgettable 2020