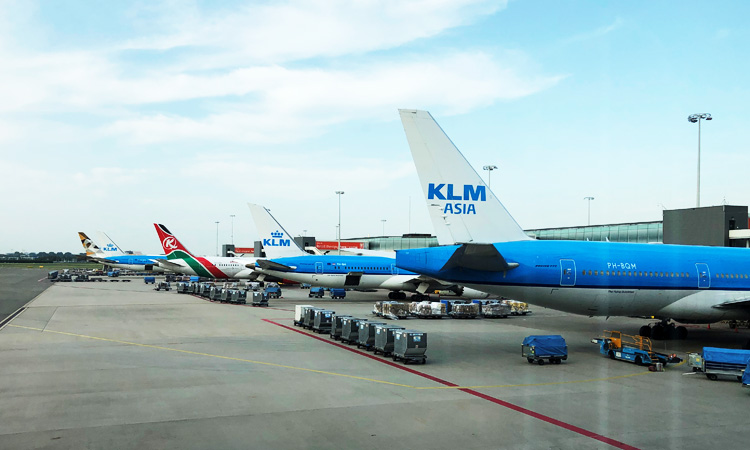 The cases of a new and fast-spreading coronavirus strain have risen more than doubled in 24 hours on Wednesday as Indian authorities were trying to track down tens of thousands of people who entered the country from Britain in recent weeks.

"Comprehensive contact tracing has been initiated for co-travellers, family contacts and others," the Indian health ministry said on Tuesday, referring to those who flew between November 25 and December 23, when Delhi suspended air links with Britain.

The Indian authorities have launched efforts to locate around 33,000 people who flew to India in the last month from the UK after 20 people tested positive for the new, more virulent strain — up by 14 cases since Tuesday, according to Agence France-Presse.

India also extended on Wednesday the ban on flights to and from Britain by a week to January 7 in a bid to combat the new strain that British authorities say is no more deadly, but which spreads more easily. 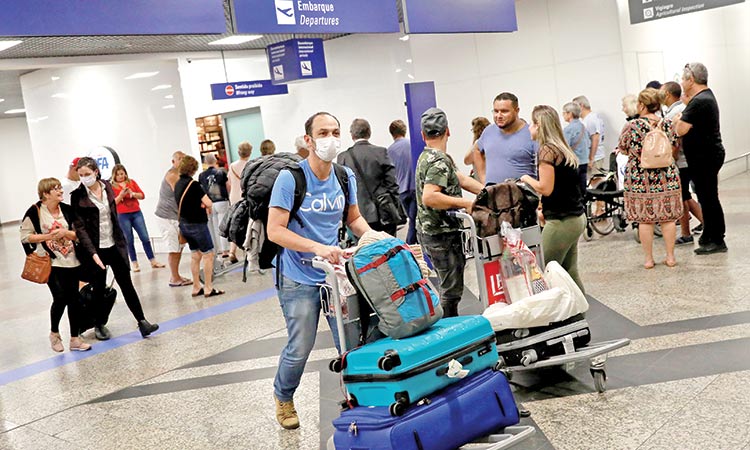 Britain is home to a huge Indian community and several flights per day take hundreds of people from London.

It remains unclear how many arrivals from Britain it has traced so far.

Delhi wants to learn about their movements in order to prevent a wider outbreak in a country combating the world's second highest Covid-19 tally.

Britain is home to a huge Indian community and several flights per day take hundreds of people from London to New Delhi and Mumbai.

More than 30 countries have suspended air links with Britain over the new strain, which British medical officials have said is "out of control".

Indian Civil Aviation Minister Hardeep Singh Puri said any resumption of flights to and from Britain would be "strictly regulated".

Of the 33,000 passengers to enter the country in the last month, more than 130 people have tested positive for coronavirus.

The cases have been reported across India, but most are in Delhi and Bangalore.

India has the world's second highest coronavirus caseload behind the United States, with more than 10 million infections and 145,000 deaths.

The Indian government has yet to approve any vaccines but hopes to start immunisations early next year. 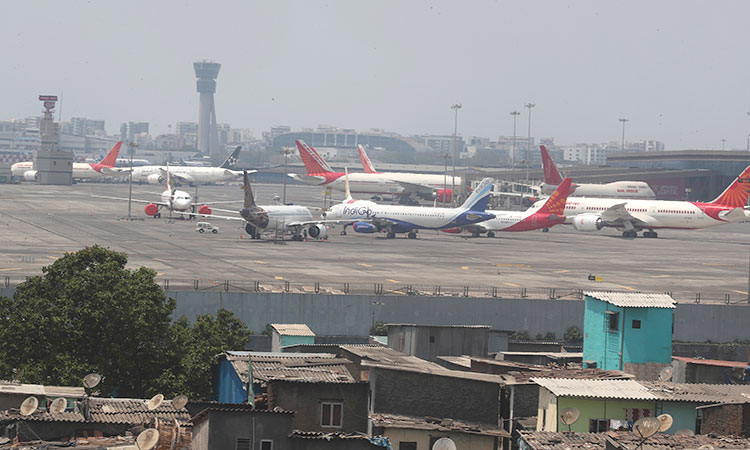