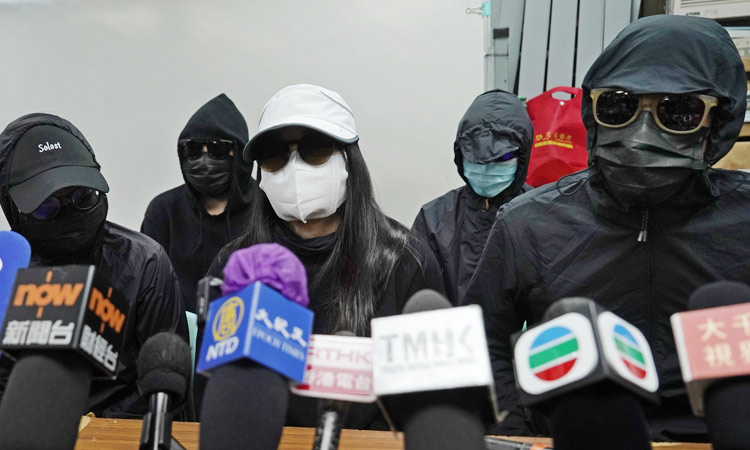 Relatives of the 10 Hong Kongers accused of fleeing the city by speedboat during a government crackdown on dissent say they've been informed that their family members pleaded guilty, according to a support group.

The families of the detainees were informed by court-appointed lawyers on Tuesday that a court in the southern Chinese city of Shenzhen will deliver the verdicts on Wednesday, according to the 12 Hongkongers Concern Group, which is assisting the families. 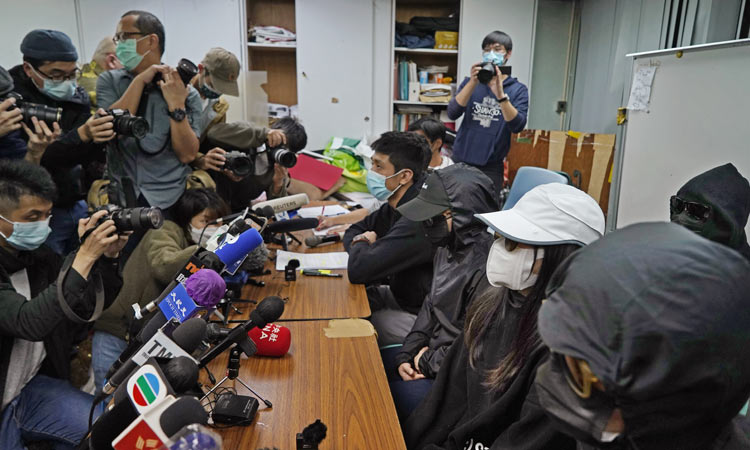 It was not clear whether the 10 would also be sentenced on Wednesday, but Chinese courts often issue sentences at the same time as verdicts.

The 10 defendants all faced charges of illegally crossing the border, while two of them faced additional charges of organizing the attempt, according to an indictment issued in Shenzhen. The trials began on Monday afternoon, according to a statement issued by the Shenzhen Yantian District court.

Separate hearings were expected for two minors who were also aboard the boat that was apparently heading for Taiwan when it was stopped by the Chinese coast guard on Aug.23.

The defendants are believed to have feared they would be prosecuted for their past activities in support of Hong Kong’s pro-democracy movement. Hong Kong media reports said at least one may have had a warrant out for his arrest under a tough new national security law imposed on the semi-autonomous territory by Beijing in June.

Relatives of the defendants say that they have been prevented from hiring their own lawyers and that the accusations are politically motivated. The defendants can be sentenced to up to a year in prison for crossing the border and seven years for organizing the trip.

They were picked up after entering mainland Chinese waters for crossing the maritime border without permission. While Hong Kong is part of China, travelers must still pass through immigration when going to and from the mainland. The defendants apparently needed to pass through Chinese waters to get to open seas.