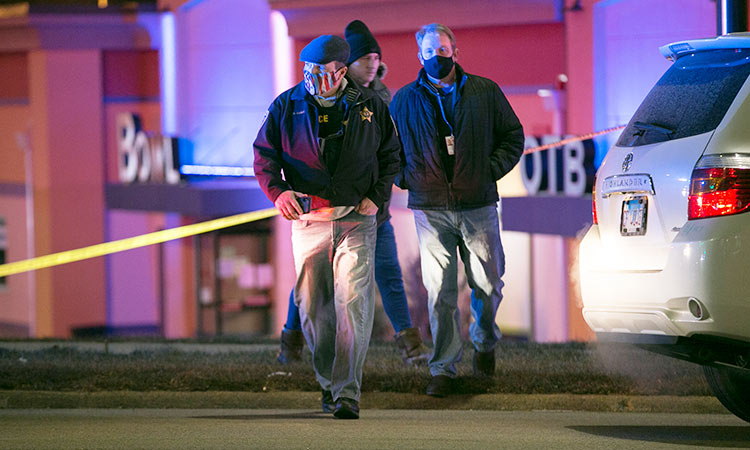 Rockford Police Chief Dan O'Shea, left, walks to a media staging area at the scene of a shooting at a bowling alley. AP

A gunman opened fire inside an Illinois bowling alley, killing three people and injuring three others Saturday night in the US state of Illinois, police said.

A 37-year-old male suspect was in custody after the shooting at Don Carter Lanes, Rockford police said in a social media post.

Rockford city police urged people on Twitter to stay away from the area near the Don Carter Lanes bowling alley, as it was an "active situation" and officers were clearing the site.

Two of those who were shot were teenagers, police Chief Dan O'Shea said during a news conference.

O'Shea did not immediately release additional information about the victims. He described the scene as contained and said he did not think any officers fired their weapons while apprehending the suspected gunman.

"It's still an ongoing investigation. We do have three individuals that are confirmed deceased," police Chief Dan O'Shea said in a press conference outside the building.

He said three other people had been injured from the gunfire and were being treated at local hospitals. 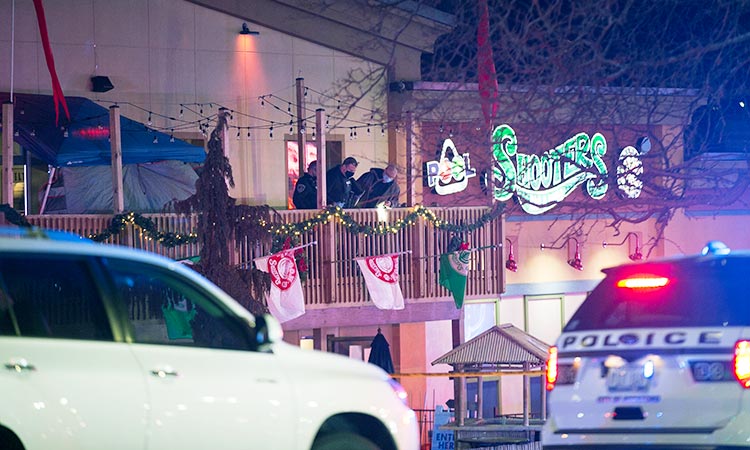 Rockford police and other law enforcement agencies investigate the area.

"We have a person of interest in custody. That's pretty much where we're at," O'Shea said, without specifying if the shooter had a motive.

Shootings are a frequent occurrence in the United States, but despite the scale of the gun violence efforts to address it legislatively have long been deadlocked at the federal level. 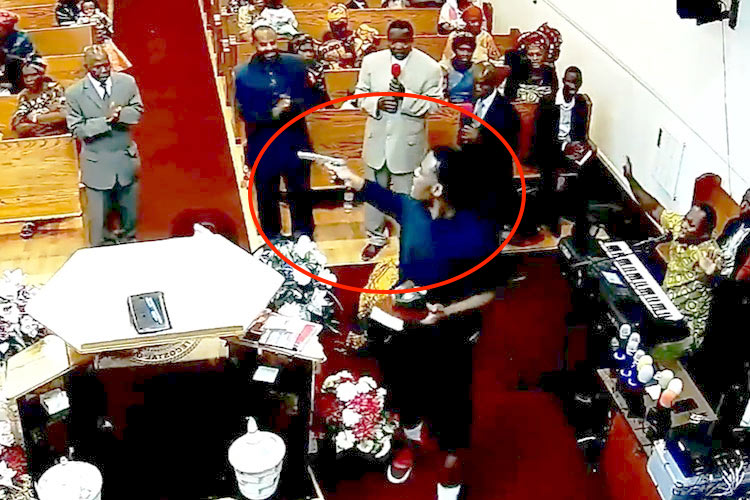 The "heroic acts" the pastor saved the church from further violence, police said. 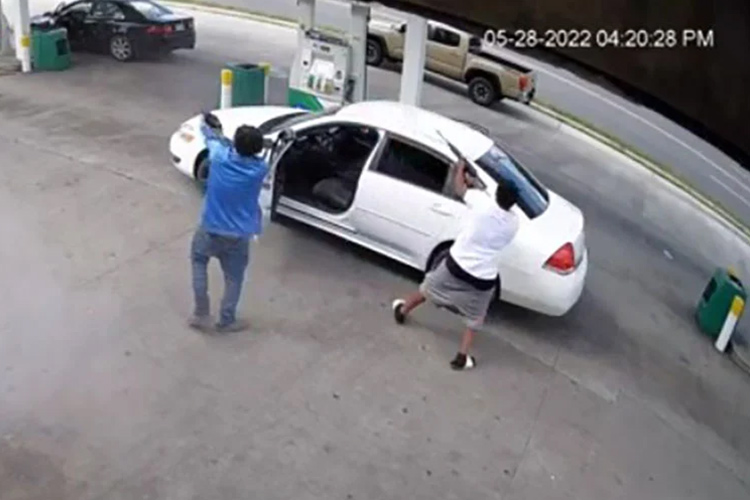 Police released surveillance videos from the station showing bullets flying all over the place. 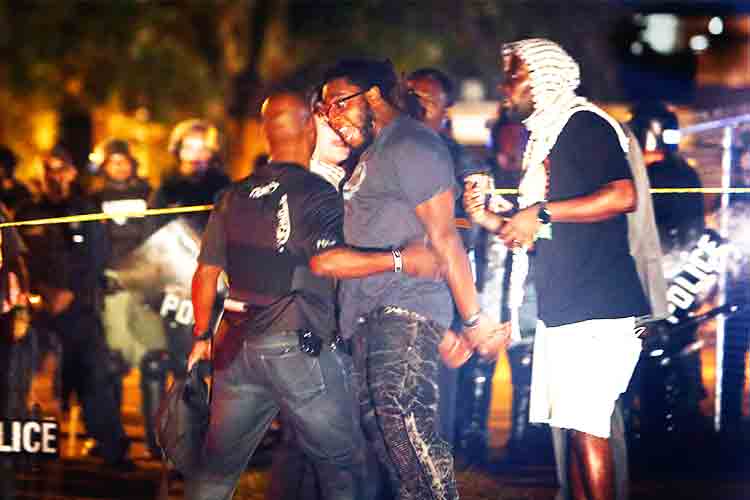 The man, identified as 20-year-old Brandon Webber, was shot by the agents after he rammed his vehicle into their vehicles as they sought to arrest him on multiple warrants.