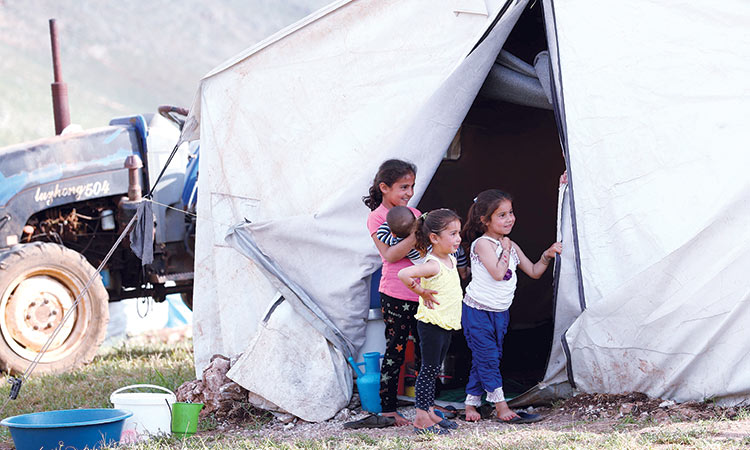 The state media reported on Sunday that a Syrian refugee camp in northern Lebanon was set on fire Saturday night following a fight between members of the camp and a local Lebanese family.

The United Nations refugee agency (UNHCR), confirmed a large fire had broken out in a camp in the Miniyeh region and said some injured had been taken to hospital, but did not provide an exact number.

“The fire has spread to all the tented shelters” — made of plastic sheeting and wood — UNHCR spokesman Khaled Kabbara told the media.

The camp housed around 75 families, he said. 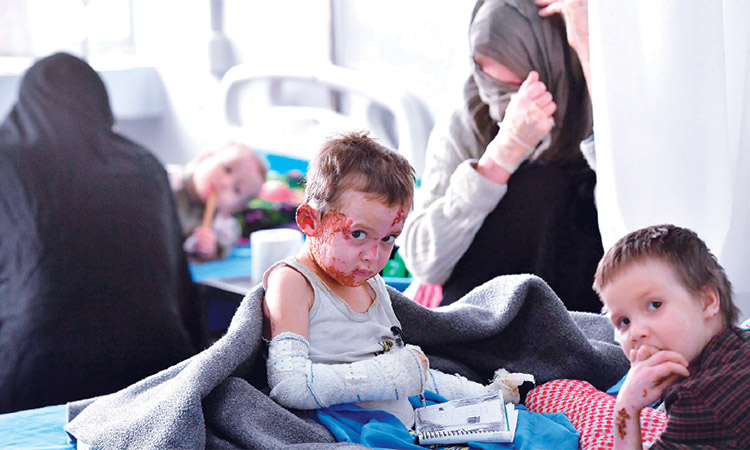 Injured Syrian children in a hospital near the refugee camp in Lebanon. File photo

The National News Agency reported that the fire followed an "altercation" between a member of a Lebanese family and "Syrian workers".

Other youths from the Lebanese family then "set fire to some of the refugees' tents", the NNA added.

The Lebanese Civil Defence worked to control the blaze while the army and police were deployed to restore calm, according to the report.

A security source told AFP shots were heard, saying the fight in the Bhanine area was sparked when Syrian workers demanded a wage which their employers refused to pay.

However, the same source said later that initial inquiries found the dispute could have been sparked by the harassment of a Syrian woman.

"Some families have fled the area out of fear because there were also sounds of explosions caused by household gas canisters blowing up," Kabbara said.

Lebanon says it hosts some 1.5 million Syrians, including around one million registered as refugees with the United Nations.

Authorities have called on refugees to return to Syria even though rights groups warn that the war-torn country is not yet safe.

In November, around 270 Syrian refugee families fled the northern Lebanese town of Bsharre after a Syrian national was accused of shooting dead a Lebanese resident, sparking widespread tension and hostility. 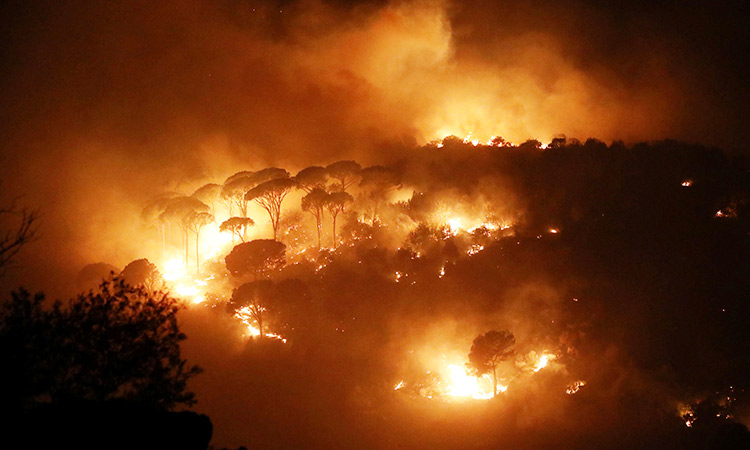 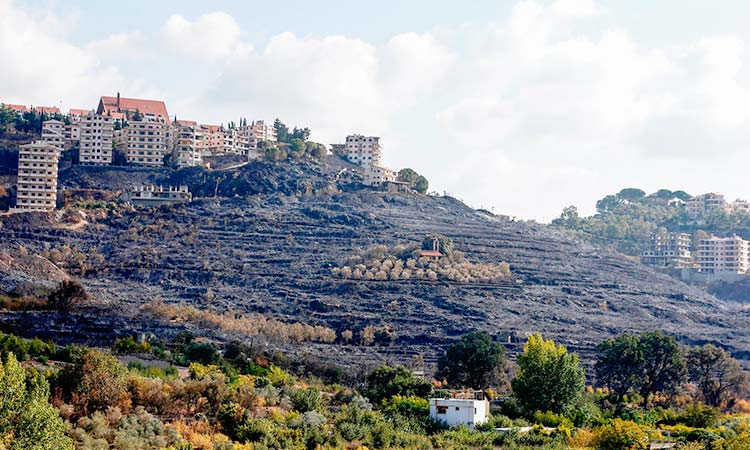 In Syria, blazes fuelled by high temperatures broke out Friday in the provinces of Homs, Tartus and Latakia, where at least three people died.