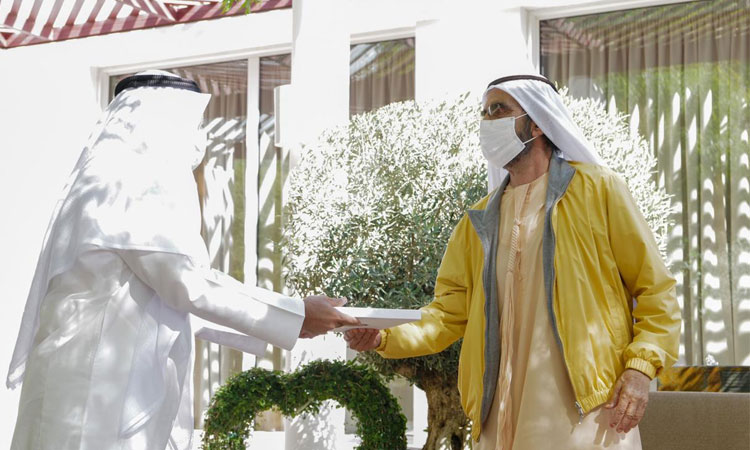 Sheikh Mohammed receives the invitation letter during a meeting with Dr Nayef Falah Al Hajraf in Dubai on Saturday. WAM

Sheikh Mohammed received the invitation during a meeting with the GCC Secretary-General Dr Nayef Falah Al Hajraf, in Dubai.

Sheikh Mohammed discussed with his guest ways to advance cooperation, coordination and solidarity between the GCC states to achieve comprehensive integration at various levels, especially the economy, security, defence and other areas that benefit the peoples and member states. 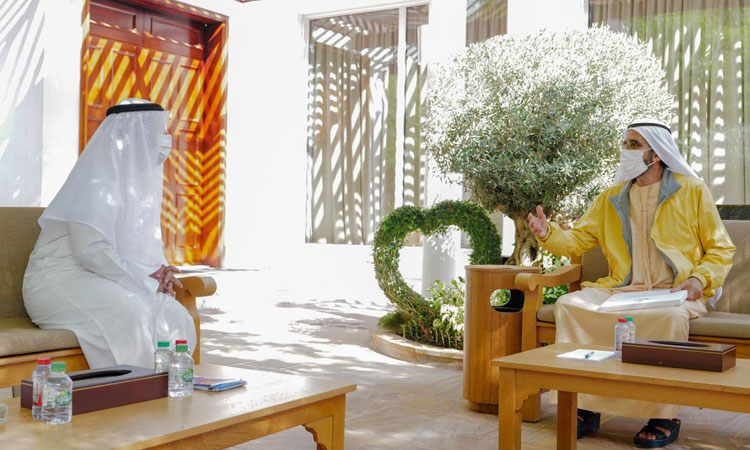 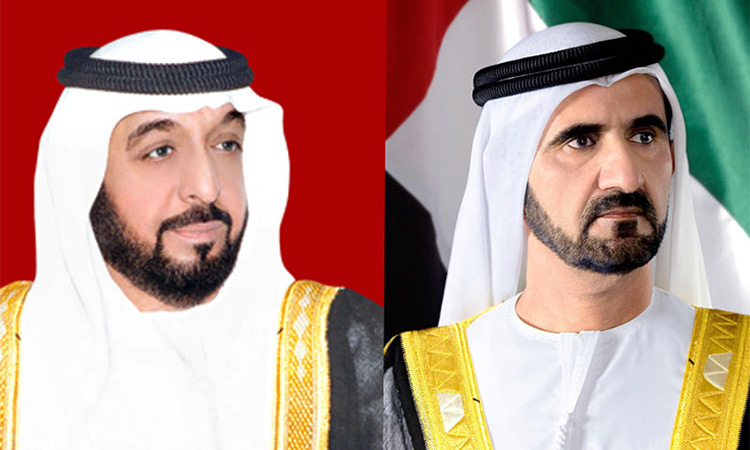 President His Highness Sheikh Khalifa Bin Zayed Al Nahyan has sent a message of congratulations to all nations celebrating the 'Nowruz Day.'