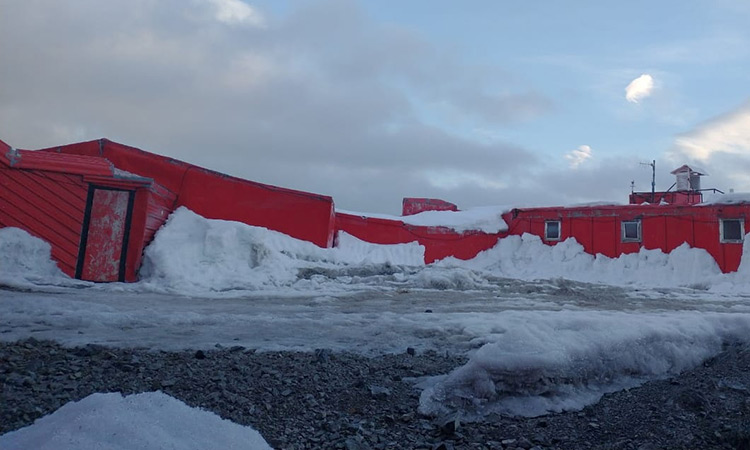 The coronavirus continues its global rampage, having killed over a million people and infected over 77 million so far. A new variant of Sars-CoV-2 found in the UK has sparked a new wave of fear and has virtually isolated Britain from the rest of the world. Over 50 countries have banned flights from the UK. However, the only continent that was so far not in the grip of the lethal tentacles of the dreaded disease was the remote continent of Antarctica.

Till now, we have been hearing reports of global warming affecting the area. Of giant Arctic shelves crumbling, or blooms of algae surfacing. Unfortunately, Antarctica is no more Covid-free, as 36 people tested positive at the Chilean research base, the Chilean military said.

Vaccine effective against the new strain of COVID-19, says UAE

Oman suspects 4 cases of the new strain of coronavirus

The virus outbreak took place at General Bernardo O’Higgins Riquelme research base in Antarctica, where 26 members of the Chilean army and 10 maintenance workers were infected. 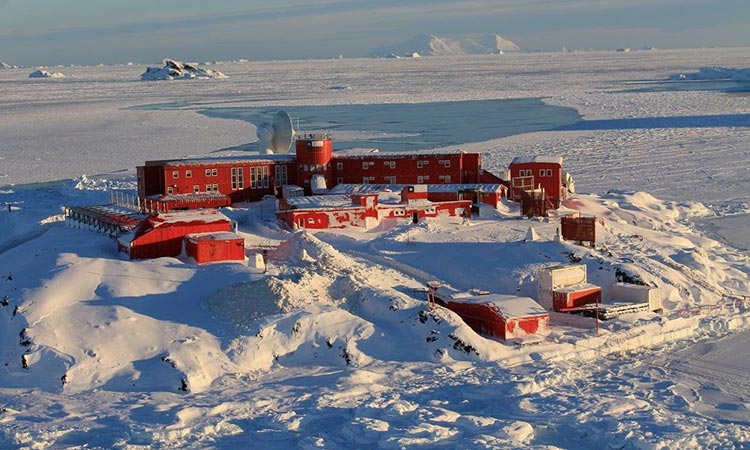 Antarctica is no more COVID-free, as 36 people tested positive at the Chilean research base.

"Thirty-six men tested positive for COVID-19, of which 26 are Army personnel and 10 are civilians from a contractor company that was performing scheduled maintenance work at the Antarctic base," the military said.

All the 36 members have been evacuated to the city of Punta Arenas in Chile for isolation and are being monitored by the doctors.

The planet’s coldest and most unwelcoming continent had succeeded in remaining Covid-free until now by halting all the projects on its research bases on the continent.

Though there are no permanent residents in the Antarctica, it has 13 Chilean facilities and 1,000 researchers.

The experts remain wary that the outbreak on the secluded continent can have greater implications due to its remote nature and subzero temperature. 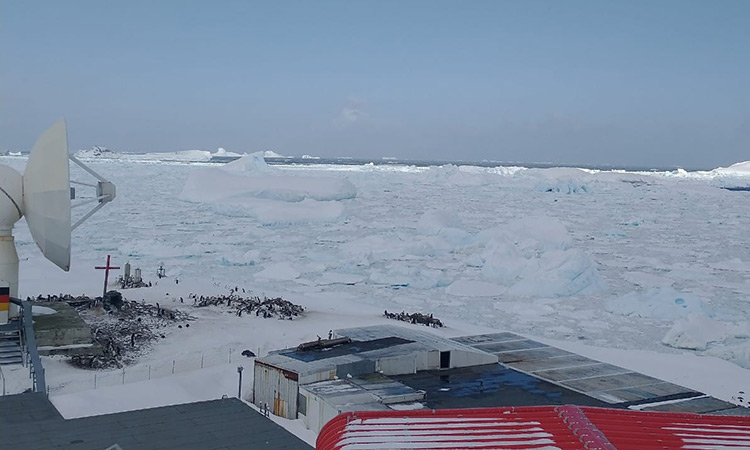 “A highly infectious novel virus with significant mortality and morbidity in the extreme and austere environment of Antarctica with limited sophistication of medical care and public health responses is high risk with potential catastrophic consequences,” the Associated Press quoted the document by the Council of Managers of National Antarctic Programmes.

Hanne Nielsen of University of Tasmania told ABC that the presence of the virus in the continent has “implications for local wildlife, with the threat of humans transmitting the virus to other species."

"The remote nature of Antarctica heightens any health risks, so access to Antarctica may be constrained for longer periods,” she added.