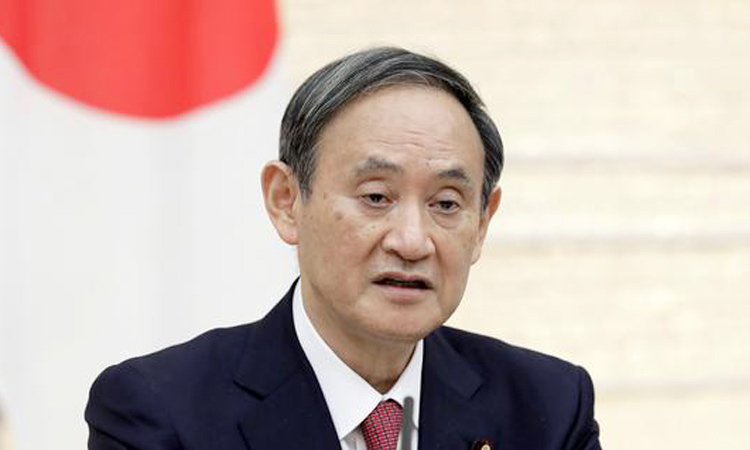 Japanese Prime Minister Yoshihide Suga said on Tuesday he wanted to meet with US President-elect Joe Biden as soon as possible to discuss the US-Japan security alliance, the coronavirus pandemic and global warming.

Earlier, Japan's cabinet approved on Monday a record $1.03 trillion budget draft for the next fiscal year starting in April 2021, the Ministry of Finance said, as the coronavirus and stimulus spending puts pressure on already dire public finances.

The 106.6 trillion yen ($1.03 trillion) annual budget also got a boost from record military and welfare outlays.

In Japan, fiscal reform has been shelved as Prime Minister Yoshihide Suga prioritised efforts to contain the pandemic and boost growth, despite public debt at more than twice the size of Japan's $5 trillion economy. 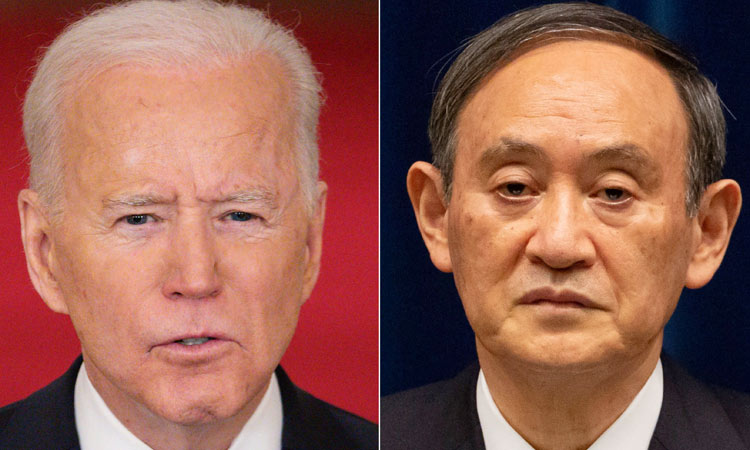 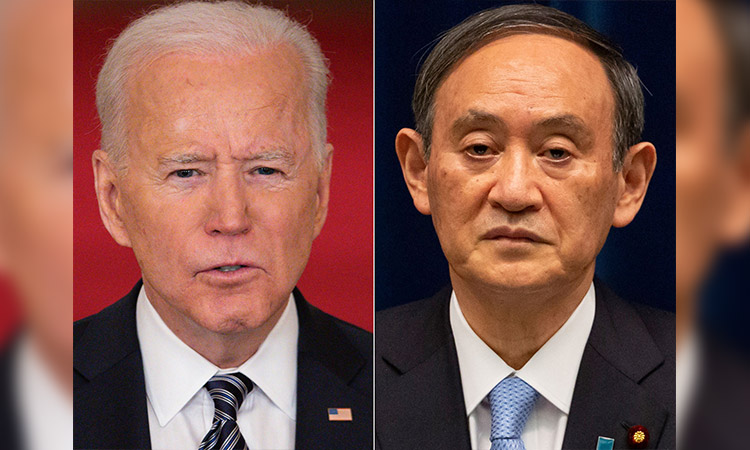 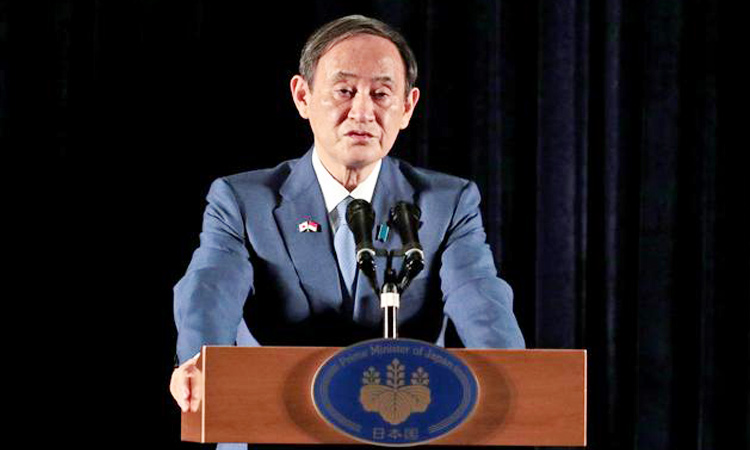