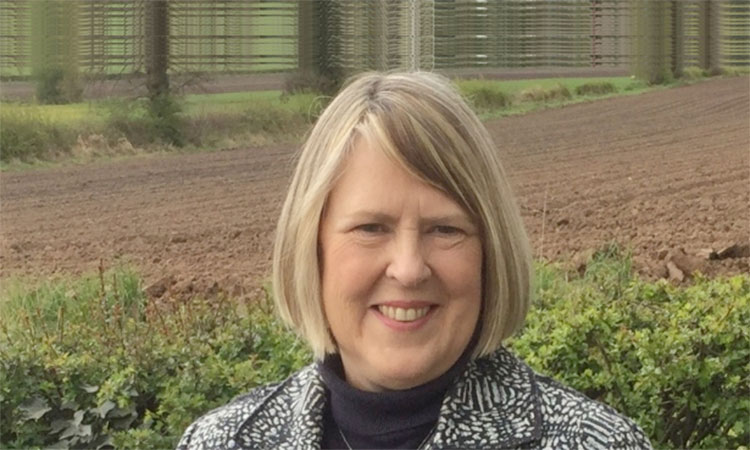 British Prime Minister Boris Johnson has appointed Fiona Bruce, MP for Congleton, as his Special Envoy for Freedom of Religion or Belief.

In her new role, Fiona will bring together efforts across the UK government with faith actors and civil society to promote religious tolerance abroad, read a press release issued by the British Embassy Dubai on Sunday.

Fiona will work alongside the UK Minister responsible for Human Rights, Lord (Tariq) Ahmad of Wimbledon.

In her new role, Fiona will draw on her wealth of experience from the All-Party Parliamentary Group on Freedom of Religion or Belief to look at how the UK Government can protect and promote this fundamental freedom internationally. She will also work with the members of the International Religious Freedom or Belief Alliance to raise awareness of cases of particular concern, advocating for the rights of individuals around the world who are being discriminated against and persecuted for their faith or belief.

Johnson said, "The UK is absolutely committed to protecting the inalienable right to freedom of religion and belief, at home and around the world. As we approach Christmas, the season of peace, people of all faiths and none are still being persecuted for their beliefs. I am delighted to appoint Fiona as my special envoy on this issue, and I know she will be a passionate advocate for tolerance and freedom."

Foreign Secretary Dominic Raab said, "Fiona has been a standard setter for Freedom of Religion or Belief in Parliament, and I look forward to working with her to make sure everyone, everywhere can have and practise a faith, belief, or no religious belief, in accordance with their conscience.

"Acting as a force for good in the world will see the UK continue to promote and defend Freedom of Religion or Belief for all."

Speaking on her appointment Fiona said, "I am honoured to be given this opportunity to serve as the Prime Minister’s Special Envoy for Freedom of Religion or Belief.

"I pay tribute to the work of my predecessors, Rehman Chishti MP and Lord Ahmad of Wimbledon, and hope to build on their dedicated work and that of many Parliamentarians and others in this field, to raise further the profile of this fundamental freedom.

"There is much to do, and I shall place myself at the service of some of the most vulnerable individuals across the world."