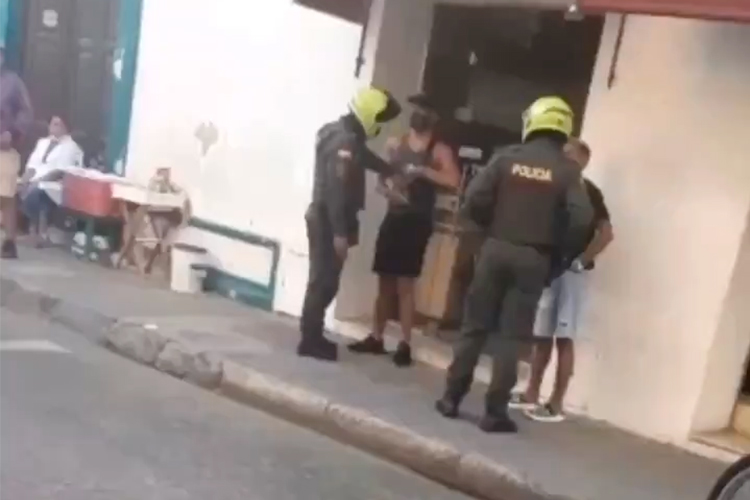 HBO 'Insecure' actor and Black Lives Matter activist Kendrick Sampson says he was punched in the face by a Colombian police officer who then arrested him.
Video shared on social media shows a confrontation between a man and a uniformed officer outside a shop in Cartagena.

About a second into the clip, the officer can be seen striking the man who stumbles back due to the force of the blow.

The officer then draws his gun from its holster and cocks it before attaching the weapon back to his waist.


The man is then handcuffed and led away by the cop.

While that incident unfolded, another officer spoke to a second man. Both men then headed off in the direction of the arresting officer.

It was not immediately clear who filmed the altercation, but it has been shared on the Instagram account of Sampson and his friend Natalia Reyes, an actress.

Sampson wrote on Instagram, “What @nataliareyesg wrote below is correct. Cartagena is AMAZING but this is the 6th time I was stopped in 5 days. It happens to Black Colombians often. 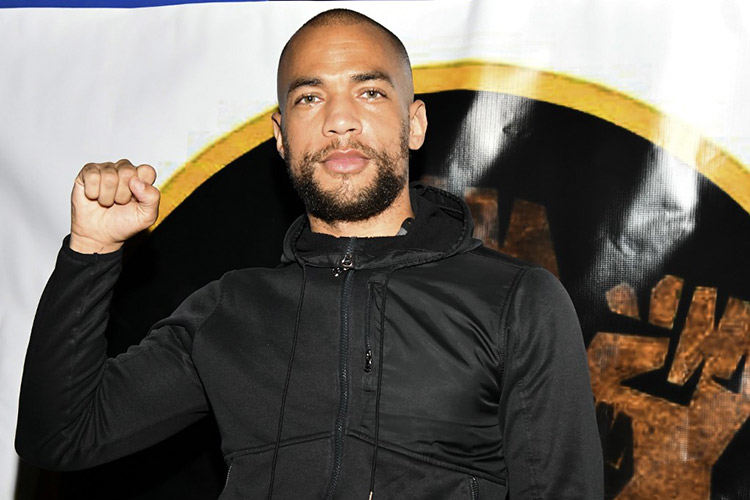 “I’m told stopping is policy but what is NOT is they reached down my underwear aggressively, slap my arms 5 times hard, punch me in my jaw and pull his gun on me. He then cuffed me and dragged me through the streets. I did not resist any legal procedure. Thank u for posting @nataliareyesg & for helping me through this. And to the person who recorded this.”

Sampson, who led in BLM protests held in Los Angeles earlier this year and played Nathan in Insecure, said it was the 5th time in six days he had been stopped by police in Cartagena, a port city in north Columbia. 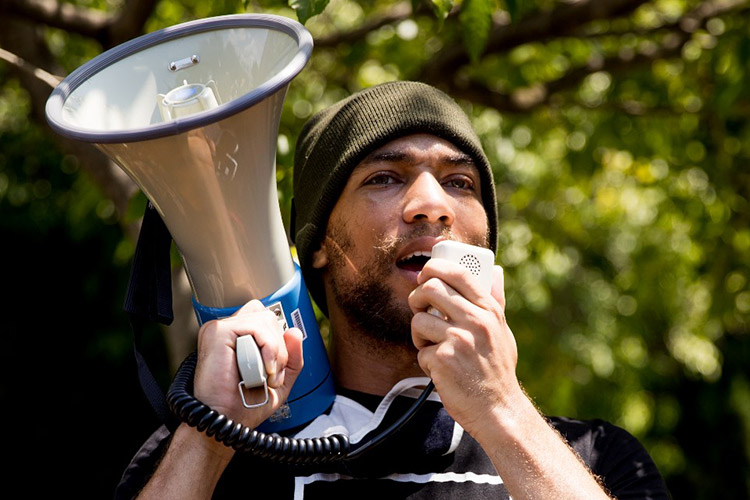 He said he was taken to a local police station and held for eight hours where officers asked for his version of what happened.

They asked him to point out the cop who is alleged to have assaulted him, according to Sampson.

A photo shared by Reyes on her Instagram Story showed Sampson at the police station waiting to file a police complaint after his arrest.