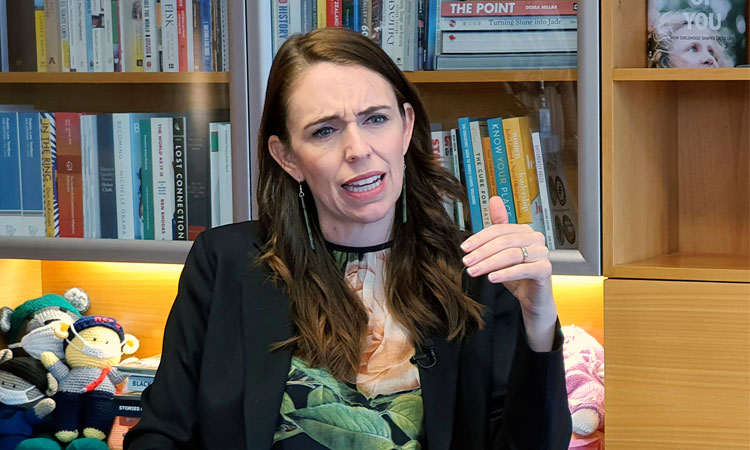 Prime Minister Jacinda Ardern is interviewed in her office at the parliament in Wellington on Wednesday. AP

Up to a quarter of a million children, young people and vulnerable adults were physically and sexually abused in New Zealand's faith-based and state care institutions from the 1960s to early 2000s, a public inquiry revealed on Thursday.

"The hurt and anguish that has been caused in New Zealand’s history is inexcusable,” said Minister for the Public Service Chris Hipkins, who described the report as a "difficult read." "All children in the care of the state should be safe from harm, but as the testimony sets out all too often the opposite was true."

The report said most abuse survivors were aged between 5 and 17. Most were abused over a five to 10 year period. The abuse included physical assault and sexual abuse, with staff in some psychiatric institutions forcing male patients to rape female patients. 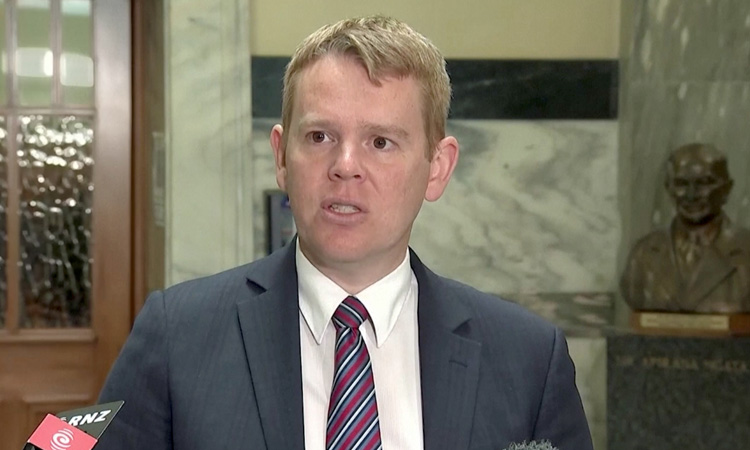 Minister For Public Service Chris Hipkins talks to the media in Wellington. Reuters

It also included the improper use of medical procedures including electric shocks on genitals and legs, improper strip searches and vaginal examinations, and verbal abuse and racial slurs. "Sometimes I'd have shock treatment twice a day," said Anne, who at 17 was placed in a psychiatric institution in 1979.

"The records (said) I went blind, then they gave me shock treatment again that night," she told the inquiry. Prime Minister Jacinda Ardern announced the Royal Commission in 2018 saying the country needed to confront "a dark chapter" in its history, and later expanded it to include churches and other faith-based institutions.

The report said the likelihood of children and young people abused in faith-based or religious homes ranges from 21% to 42%. It found the number of people passing through care institutions was six times higher than previously estimated.

"On any assessment this is a serious and long-standing social problem that needs to be addressed," the report said, adding there was evidence that abuse continued today.