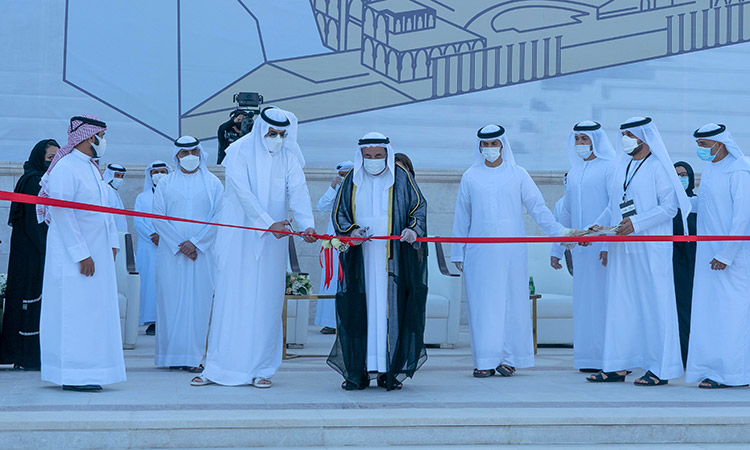 Sheikh Sultan cuts the ceremonial tape to mark the opening of the Khorfakkan Amphitheatre.

His Highness Sheikh Dr Sultan Bin Muhammad Al Qasimi, Member of the Supreme Council and Ruler of Sharjah, inaugurated, in the presence of HH Sheikh Sultan Bin Mohammed Bin Sultan Al Qasimi, Crown Prince and Deputy Ruler of Sharjah, and HH Sheikha Jawaher Bint Mohammed Al Qasimi, Chairperson of the Supreme Council for Family Affairs, Khorfakkan Amphitheatre a Roman-style architectural marvel, on Monday. The Khorfakkan Amphitheatre is one of the most prestigious development projects in the emirate’s eastern region enclave.

The UAE national anthem played in the background; the Ruler of Sharjah cut the ceremonial tape to mark the opening of the Khorfakkan Amphitheatre. Then His Highness and the attendees watched a military show presented by members of the Sharjah Police Academy and the Arab Academy for Science, Technology and Maritime Transport, Khorfakkan Branch. 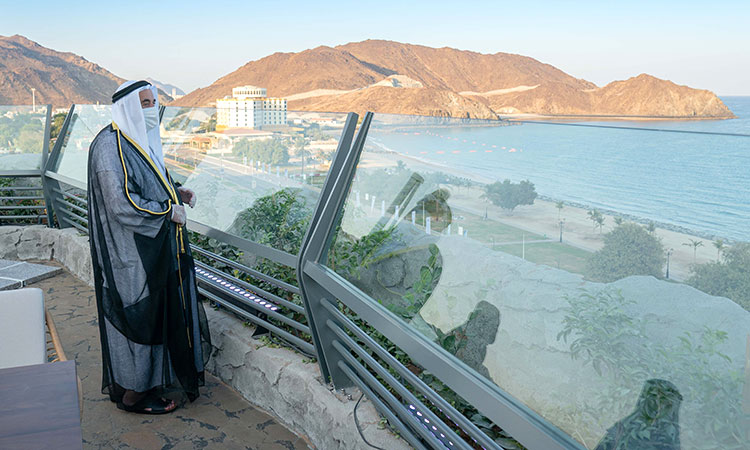 Sheikh Sultan views the venue and its offerings.

This was followed by an introductory tour of the amphitheatre and inspection of its facilities by His Highness Sheikh Dr Sultan Al Qasimi, during which Eng. Salah Bin Butti Al-Muhairi Advisor, Planning and Survey — Government of Sharjah offered a detailed explanation to the Sharjah Ruler about the venue and its offerings. His Highness also watched a film, which documents the stages of construction of the Khorfakkan runway.

The Sharjah Ruler inaugurated the ‘Waterfall’ – another spectacular new attraction adjacent to the amphitheatre, which is a purpose built development carved out of an existing mountain in the area and offers vantage views of the picturesque costal city and its beaches.

The Khorfakkan Amphitheatre is the latest addition to Sharjah’s portfolio of cultural offerings and situated on an elevated hillock affording visitors a spectacular view overlooking the corniche. The semicircular amphitheatre has a stone facade that includes 234 arches and 295 columns, a dazzling example of historical and contemporary architecture combined. 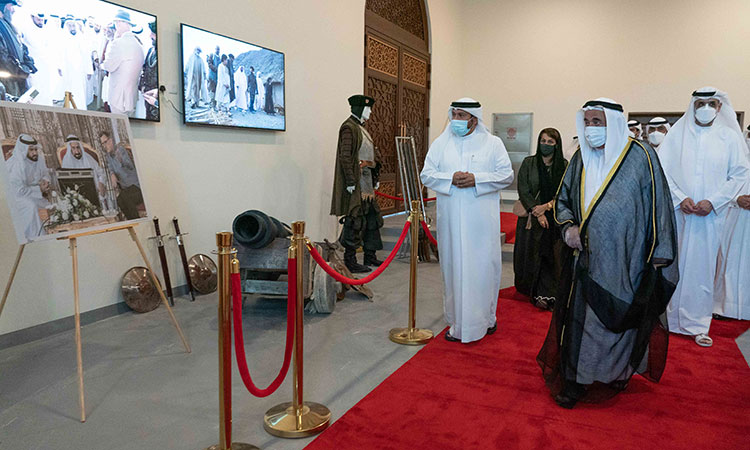 The 190,000-sq.ft. amphitheatre can accommodate 3,600 spectators, and utilises the latest technology with state-of-the-art lighting and sound systems, and a unique temperature control system that will enable activities to be held around the year.

Treat yourself to sweeping views of Khorfakkan from the Waterfall

The Waterfall is the latest addition to the distinctive tourist and entertainment spots in the Emirate of Sharjah. Situated 43 metres above sea level, the unique development is situated inside a natural mountain cave 45 metres long and 11 metres wide, with several openings overlooking a waterfall descending from the mountain. It houses a restaurant, a cafe, and a service room, and features outdoor seating. 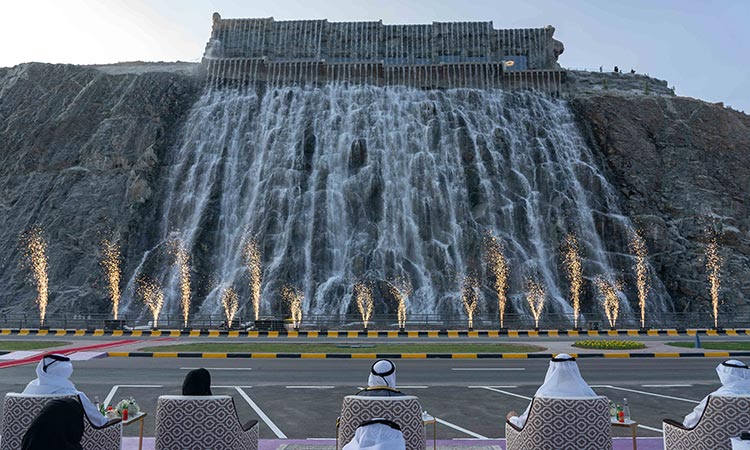 The Waterfall is the latest addition to the distinctive tourist and entertainment spots in the Emirate of Sharjah.

The new addition on the eastern coast can also be used for business meetings. It can be accessed from the amphitheatre by lifts as well as a walkway.

After the inauguration, His Highness Sheikh Dr. Sultan Al Qasimi attended a screening of the spectacular epic Khorfakkan, based on his historical treatise Khorfakkan's Resistance Against the Portuguese Invasion of September 1507. 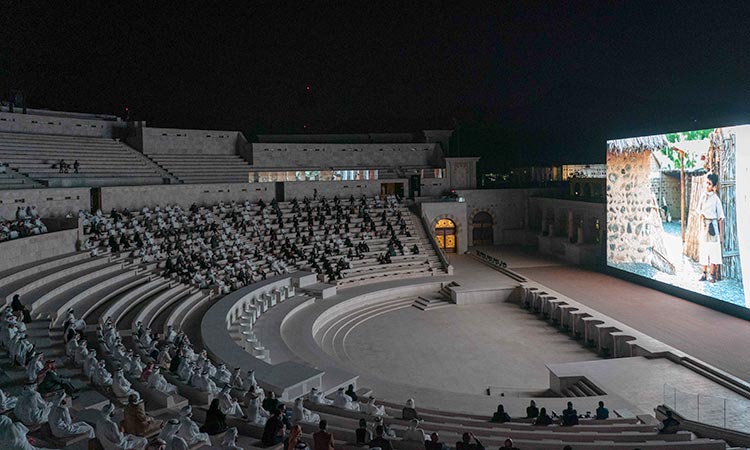 The audience enjoys the screening of the film at the Khorfakkan Amphitheatre.

The Sharjah Broadcasting Authority production highlights the epic resistance put up by Khorfakkan's inhabitants to a ruthless Portuguese invasion led by naval commander General Afonso de Albuquerque in 1507 and narrates the story of the eastern coast city over the course of 27 years.

The newly inaugurated projects in Khorfakkan are the largest of their kind in the history of the city, and part of a series of projects announced under the directives of His Highness The Ruler of Sharjah to enhance the tourism and cultural scene in the emirate. 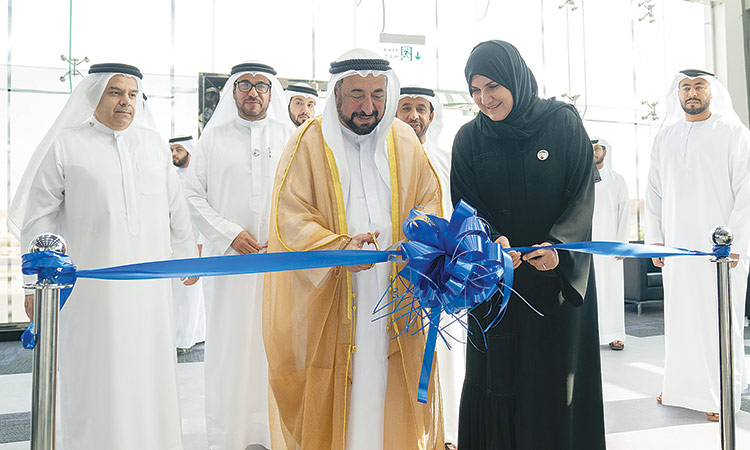 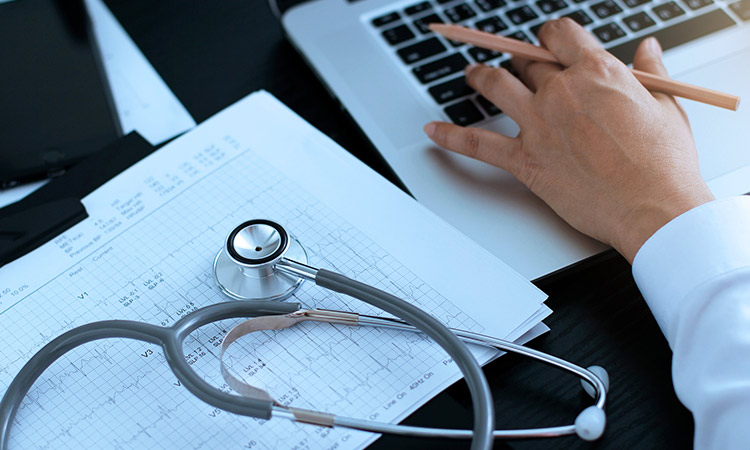