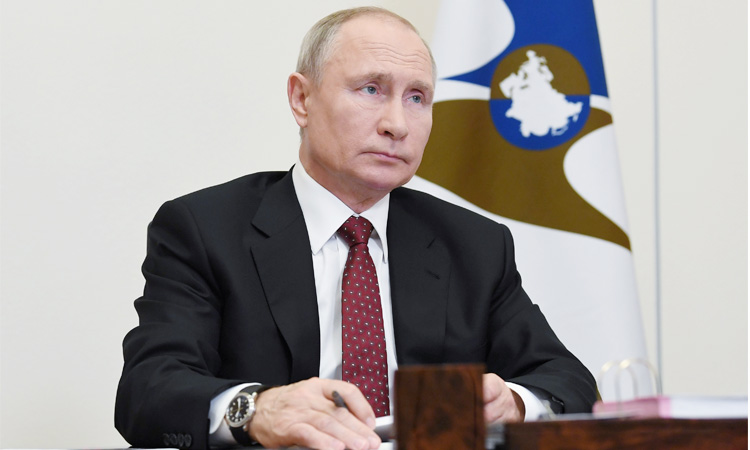 Putin attends a meeting of the Supreme Eurasian Economic Council via a video conference call outside Moscow. File/Reuters

Russian President Vladimir Putin on Tuesday congratulated Joe Biden on his victory in the US presidential election, after Biden won the state-by-state Electoral College vote that officially determines the US presidency, the Kremlin said.

“For my part, I am ready for interaction and contact with you,” the Kremlin cited Putin as saying in a statement.

“Putin wished the president-elect every success and expressed confidence that Russia and the United States, which have a special responsibility for global security and stability, could, despite their differences, really help to solve the many problems and challenges facing the world,” the Kremlin said. 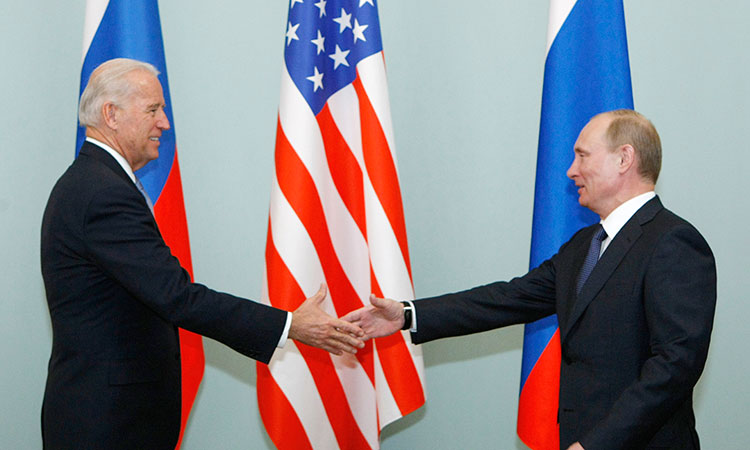