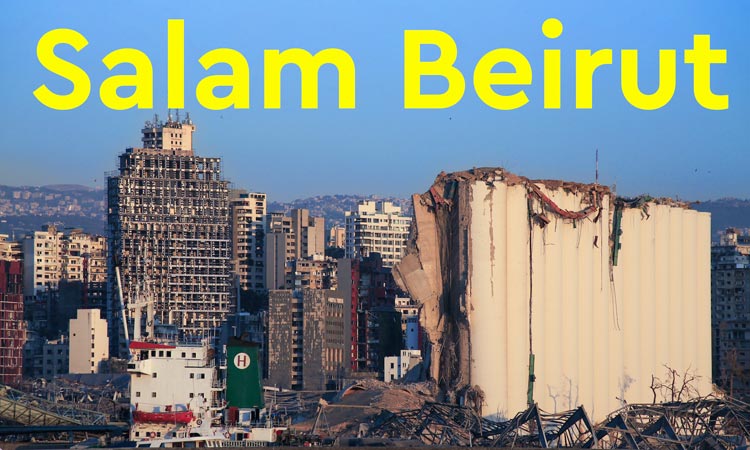 A view of destroyed grain silos and buildings in the port of Beirut.

Sharjah-based global humanitarian organisation The Big Heart Foundation (TBHF) has announced the allocation of US$2,369,300 (Dhs8,702,912) to support the reconstruction of the emergency and trauma (ERT) unit of the Saint George Hospital University Medical Centre (SGHUMC) in Beirut that was rendered inoperative by the devastating explosion that shook the Lebanese capital in August 2020.

The project falls under the Salam Beirut initiative, an emergency aid and relief campaign launched by Her Highness Sheikha Jawaher Bint Mohammed Al Qasimi, Wife of His Highness the Ruler of Sharjah, Chairperson of The Big Heart Foundation (TBHF) and Eminent Advocate for Refugee Children at UNHCR. The aim is to boost local and internationally aided relief operations directed towards bringing normalcy back to the city of Beirut.

The reconstruction project was launched in December and is expected to be completed in three months, and will utilise TBHF’s funding for both infrastructural development and the purchase of medical and administrative equipment. Once complete, the newly built and fitted out ERT unit at SGHUMC, which will be named after “ The Big Heart Foundation,” is expected to increase its capacity to treat 40,000 patients per year, that will allow the non-profit medical institution to expand its outreach and cater for the needs of the surrounding community.

A section of TBHF’s funding will be used for the development of a new paediatric section that will include three regular paediatric cubicles, one paediatric resuscitation room and one paediatric isolation room. An isolation unit of international standards equipped to deal with all kinds of possible outbreaks including NRBC (Nuclear, Radiological, Biological and Chemical) will be constructed as part of the project, which will be equipped with the latest medical equipment. 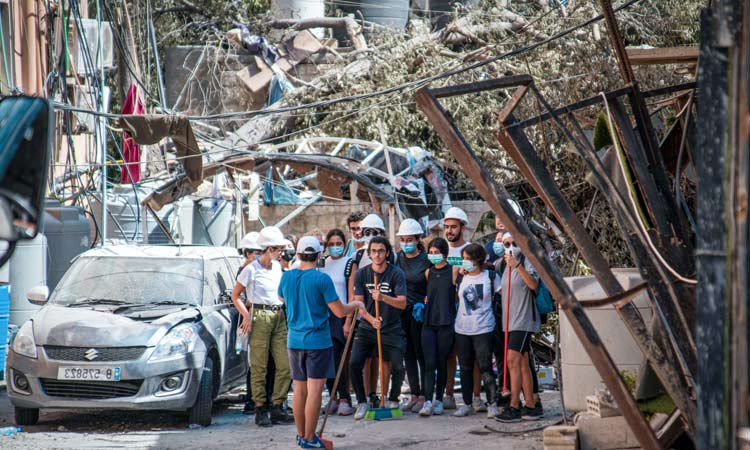 Volunteers gather to clear the debris from the streets following the blast in Beirut's port.

SGHUMC is a cornerstone, non-profit hospital that has served its community for 142 years. Standing only 900 metres away from the epicentre of the Port Beirut blast, it became non-operational for the first time since its establishment in 1878.

Speaking about why Salam Beirut identified this hospital reconstruction project as one of its benefactors, Mariam Al Hammadi, Director of TBHF, said: “Saint George Hospital University Medical Centre (SGHUMC) is a highly respected institution, one that embodies a strong sense of civic pride. TBHF chose SGHUMC for its historical and social relevance in the city of Beirut and beyond. A prestigious humanitarian landmark, it represents a tangible heritage of the city’s cultural identity and has etched itself into the fabric of the Lebanese community, which it has been serving for more than a century. SGHUMC’s long-standing history in delivering access to quality, free healthcare services, has made the 142-year-old non-profit hospital a haven for patients who are unable to afford the high costs of treatment for several ailments.”

She added: “Boosting this prestigious non-profit medical institution’s capacities falls in line with Her Highness Sheikha Jawaher Al Qasimi’s consistent and strategic efforts to improve people’s access to healthcare, especially for those who cannot afford expensive medical care, in this region and across the world. For our shared humanitarian goals and efforts to serve the maximum people in need with compassion and generosity, SGHUMC and TBHF are natural partners, and thus supporting this project is an extension of TBHF’s moral responsibility. At TBHF, we believe that healthy communities are the foundation of sustainable peace and progress, and good, affordable and accessible medical care are a must to ensure this.”

About The Big Heart Foundation (TBHF): TBHF was officially established in 2015 following a range of humanitarian initiatives and campaigns launched since 2008 by Her Highness Sheikha Jawaher Bint Mohammed Al Qasimi, wife of His Highness the Ruler of Sharjah and Chairperson of TBHF, to redouble efforts to help refugees and people in need worldwide. Since its establishment, TBHF has added significantly to the UAE’s rich portfolio and long record of humanitarian initiatives implemented regionally and globally. The organisation continues its humanitarian efforts, having delivered emergency aid to more than 20 nations worldwide facing crises, along with supporting long-term and sustainable projects in healthcare, education, and other vital sectors. 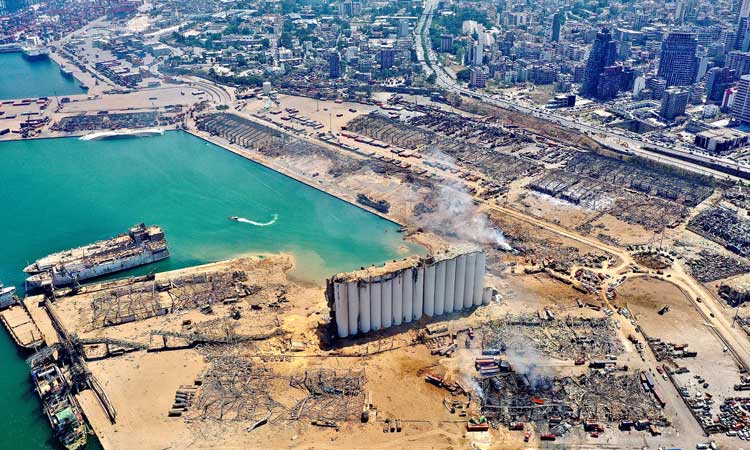 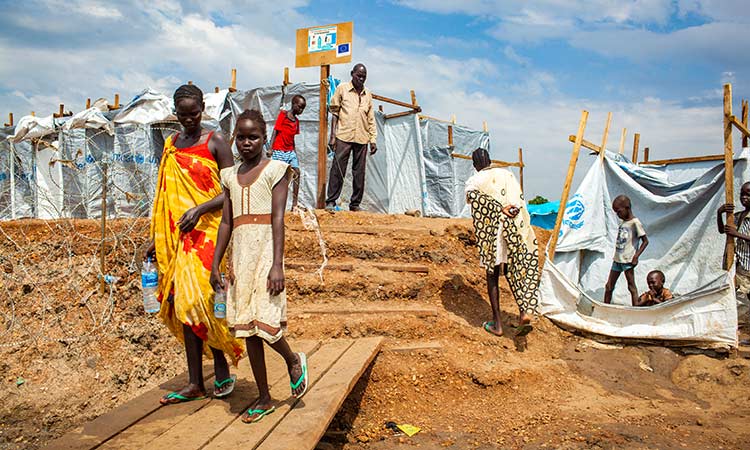