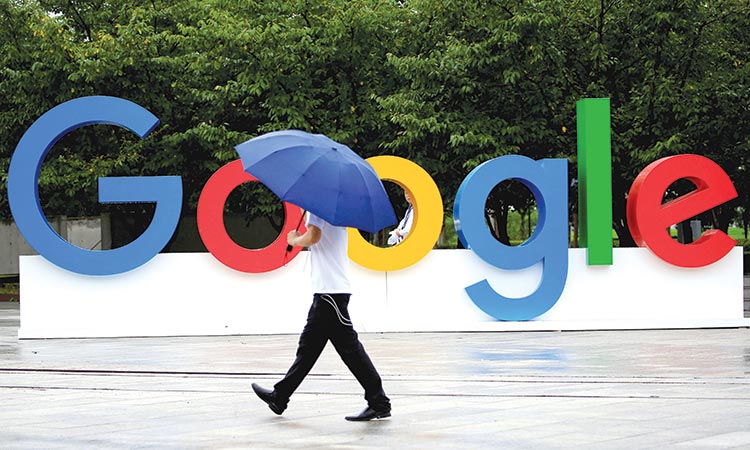 A massive outage knocked Google services including Gmail and video sharing platform YouTube offline across much of the globe on Monday.

Within minutes, social media sites were awash with hashtags including #Googledown and YouTubeDOWN as hundreds of millions of internet users tried vainly to connect to the US search engine.

Google indicated the outage had affected all of its services for the "majority" of users.

We’re aware of a problem with Gmail affecting a majority of users,” a status update on a Google dashboard said, followed by another message that said service has been restored for some users. "We expect a resolution for all users in the near future.”

The outage began at approximately 1150 GMT and by 1230 GMT Google said that services had been restored for some users and said services should soon be restored for all users.

All of Google's main services appeared to be affected including Gmail, Google Maps, Google Drive, and YouTube.

But the breakdown apparently did not affect all users as some indicated the services remained operational even during the worst of the breakdown. 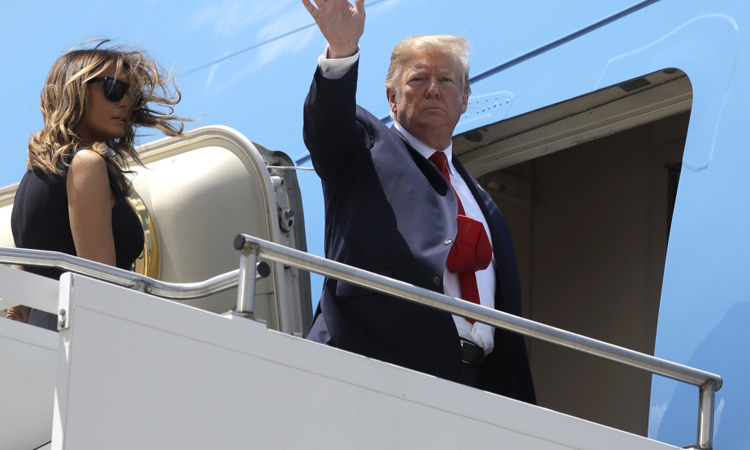 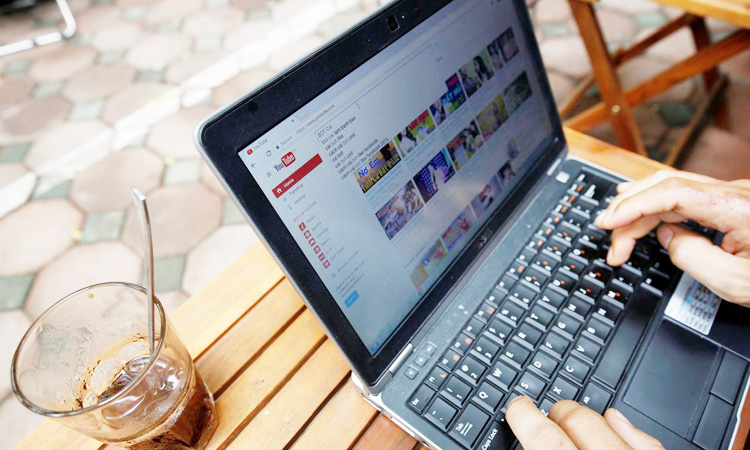