US adopts map of Morocco that includes Western Sahara - GulfToday 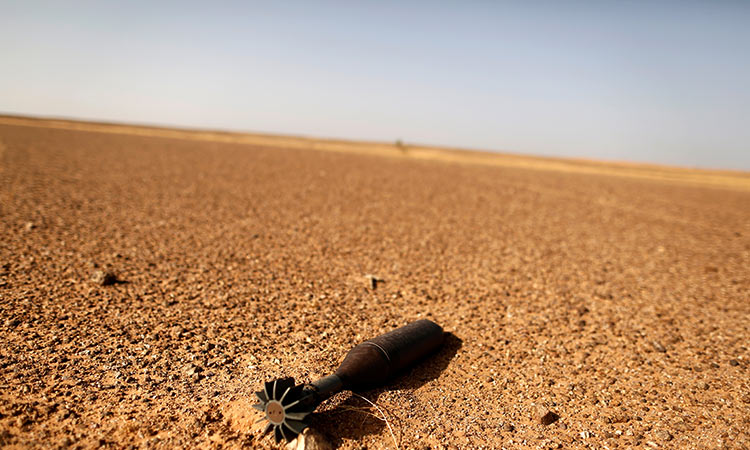 A rocket is pictured near an earth wall that separates areas controlled by Morocco and the Polisario Front in Western Sahara. File/AFP

The United States adopted on Saturday a "new official" map of Morocco that includes the disputed territory of Western Sahara, the ambassador to Rabat said.

He then signed the "new official US government map of the kingdom of Morocco" at a ceremony at the US embassy in the capital Rabat.

The map will be presented to Morocco's King Mohammed VI, he added.

Western Sahara is a disputed and divided former Spanish colony, mostly under Morocco's control, where tensions with the pro-independence Polisario Front have simmered since the 1970s. 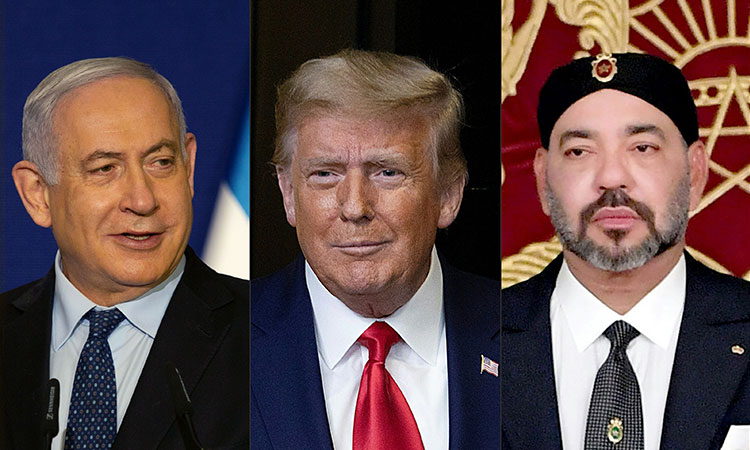 Morocco on Thursday became the fourth Arab state this year, after the United Arab Emirates, Bahrain and Sudan, to announce it had agreed to normalise relations with Israel.

US President Donald Trump in turn fulfilled a decades-old goal of Morocco by backing its contested sovereignty in Western Sahara.

The Polisario condemned "in the strongest terms the fact that outgoing American President Donald Trump attributes to Morocco something which does not belong" to the country, namely sovereignty over Western Sahara.

The movement dismissed the announcement and vowed to fight on until Moroccan forces withdraw from all of Western Sahara.

The prime minister of Algeria — Morocco's neighbour and regional rival, and the key foreign backer of the Polisario Front — on Saturday criticised "foreign manoeuvres" that he said aimed to "destabilise Algeria".

Sheikh Mohamed welcomed the US recognition of the Kingdom's sovereignty over the Moroccan Sahara and its decision to resume official contacts and diplomatic relations with Israel.