Indonesian cleric turns himself in for COVID-19 violations - GulfToday

Indonesian cleric turns himself in for COVID-19 violations 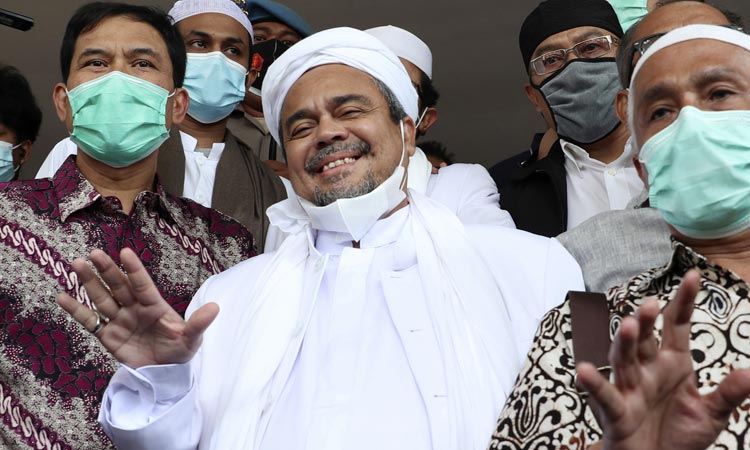 A firebrand Indonesian cleric turned himself in to authorities on Saturday after he was accused of inciting people to breach pandemic restrictions by holding events with large crowds.

Rizieq Shihab, leader of the Islamic Defenders Front, arrived at Jakarta police headquarters a day after police warned they would arrest him after he ignored several summonses.

Wearing a white robe, turban and face mask, Shihab told reporters that he never ran away or hid from police.

“With God’s permission, I can come to the Jakarta police for an investigation according to the laws and regulations,” he said ahead of questioning.

Jakarta police spokesman Yusri Yunus told a news conference on Friday that Shihab is accused of ignoring measures to curb the spread of COVID-19 by holding an event to commemorate Prophet Muhammad’s (PBUH) birthday and the wedding of his daughter last month that pulled in thousands of his supporters.

He said Shihab could face up to six years in prison if found guilty of inciting people to violate health regulations amid an outbreak and of obstructing law enforcement.

Jakarta Gov. Anies Baswedan and West Java Gov. Ridwan Kamil have been questioned as witnesses in the case.

Indonesia has reported more than 600,000 cases of the coronavirus, the largest tally in Southeast Asia and second in Asia only to India’s 9.8 million cases.

Companies will be allowed to buy vaccines procured by the states for their employees. However, employees and their families should not have to pay for the vaccines themselves. 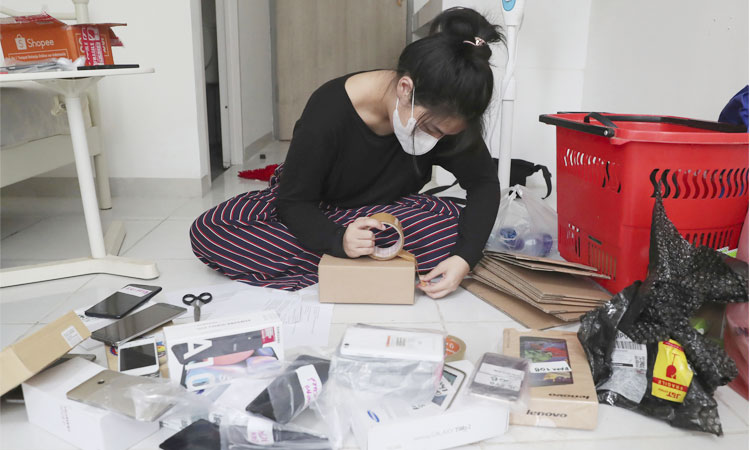 When a garbage collector came to Ghina Ghaliya’s house in the Indonesian capital and asked if she had an old mobile phone his children could use to access the internet, it sparked an idea for a broader campaign to help students stuck 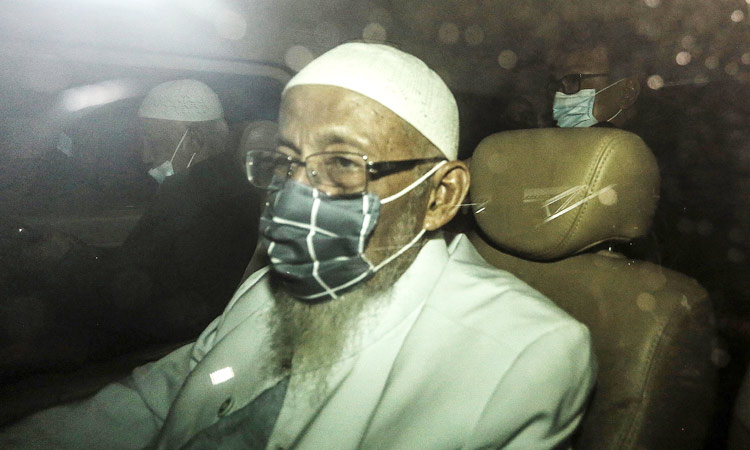 Abu Bakar Bashir, 82, is seen as the spiritual leader of terror network Jemaah Islamiyah (JI), which was responsible for the massive blasts that ripped through a pair of packed bars in October 2002. 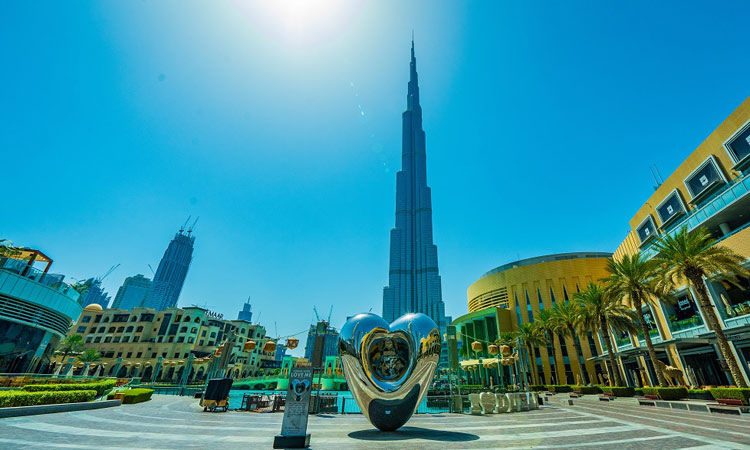