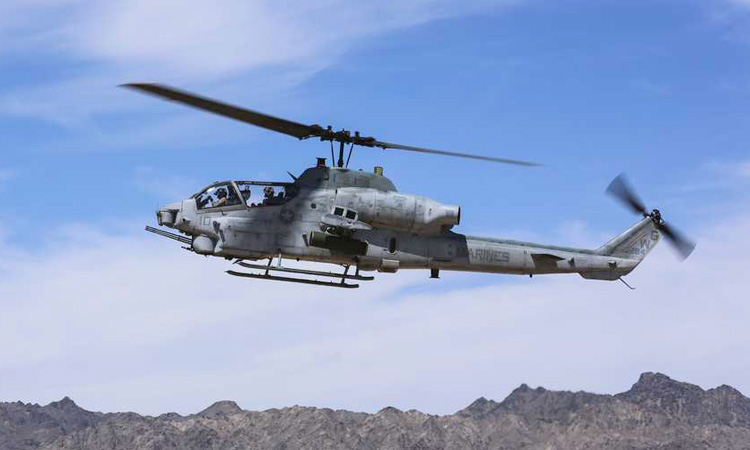 Authorities said two men were killed when a helicopter crashed in a field in West Texas.

Mitchell County Sheriff Patrick Toombs said on Friday night that the helicopter crashed on Thursday about eight miles (13 kilometers) southwest of Colorado City, which is about 250 miles west of Dallas.

Toombs said the pilot, Zane Whitesides, 31, and the passenger, Zack Pfeuffer, 32, were killed. Both were from Colorado City.

He said he believed they were headed to a ranch to help them move cattle.

The Federal Aviation Administration said the helicopter was a Robinson R44. The FAA and the National Transportation Safety Board will investigate.

In August, three Texas Parks and Wildlife employees died after their helicopter crashed in a West Texas wildlife preserve.

The Black Gap Wildlife Management Area is near the US-Mexico border in Brewster County, some 300 miles (482 kilometres) southeast of El Paso. 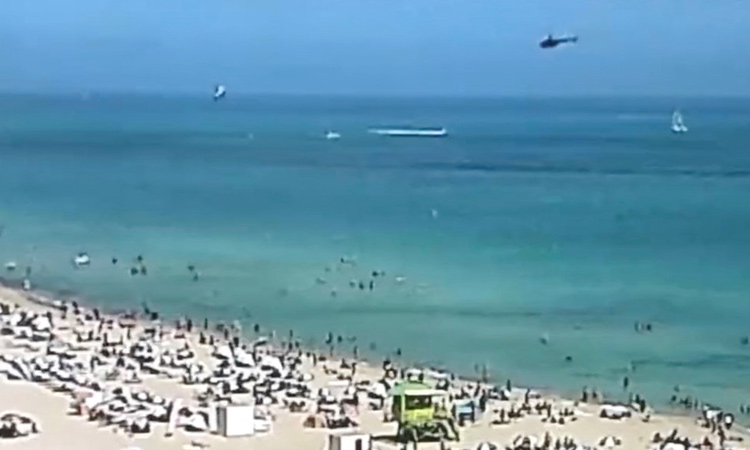 One officer was killed and another officer was critically injured after a Huntington Beach police helicopter crashed in water near California’s coast, authorities said. 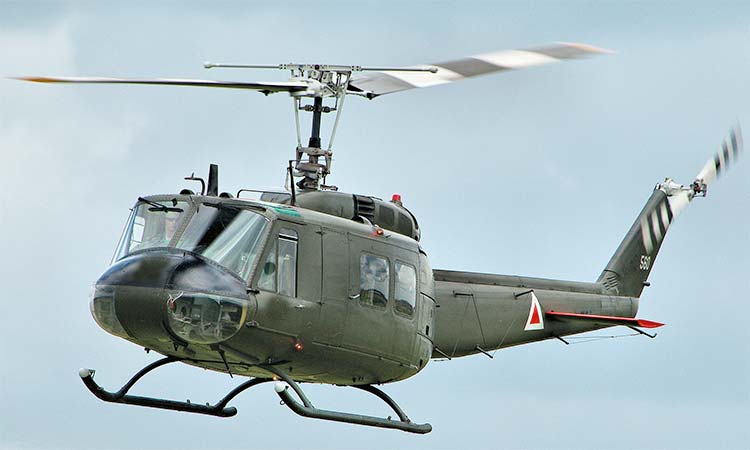 Six killed in helicopter crash in US state of West Virginia

The Office of Emergency Management in Logan County, where the Bell UH-1B helicopter went down, said in a Facebook post that Route 17 in the area had been closed due to the crash.