Prime Minister Imran Khan says democracy will only work in Pakistan if a national dialogue is held between the government and the opposition.

He said the constitutional way to send a government packing is to table a no-confidence motion in the Parliament and asked the opposition to do so. "If the opposition seeks to move a no-confidence motion, they should come and do so in the assemblies," he said, criticising the call for mass resignations from assemblies by Pakistan Democratic Movement (PDM) chief Maulana Fazlur Rehman. 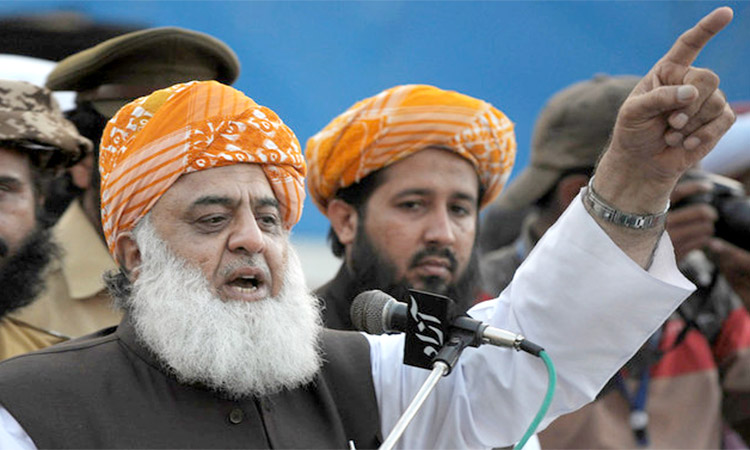 He said that democracy will only work in the country if a national dialogue is held between the government and the opposition, adding that he has never backed down from the idea.

"The best place for political dialogue is the Parliament," the prime minister said. "I had said from the beginning that I was ready to answer all questions in the Parliament. Whenever the government talks about dialogue, the opposition starts demanding the closure of corruption cases against their leaders. Cases were filed against many opposition leaders during their own tenures.” 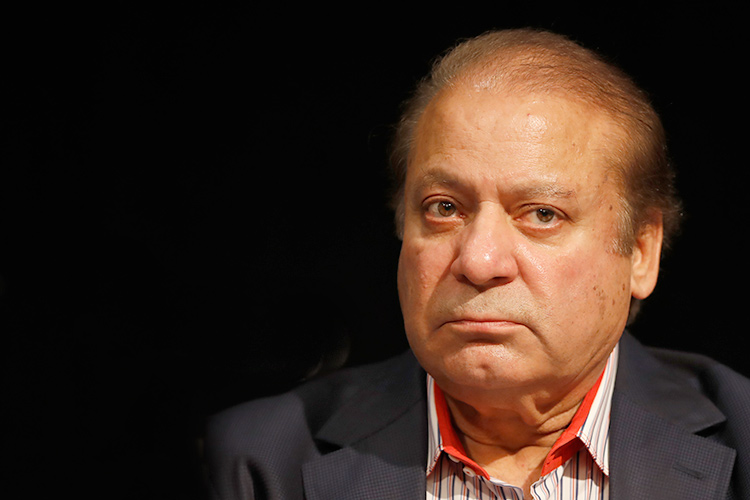 He said Ishaq Dar, Nawaz Sharif's children and his son-in-law all fled from the country in the past and reiterated that the government is ready to negotiate with the opposition on all matters except for corruption cases, which are unforgivable. He said the opposition is crying for the fear of being caught, not for democracy. He said the opposition made cases against each other, and he could not end these cases.

Khan said his government’s biggest victory was to save the country from bankruptcy. "We had been historically facing a deficit in every sector. With massive debts and corruption, previous governments had left the country in dire straits. It was a big challenge for us to steer the country away from the crisis.”

He said that Pakistan's economy, through his government's concerted efforts, is finally progressing towards betterment. "Over the last decade, governments in power could only recover Rs6 billion in revenue. We, on the other hand, have retrieved Rs207 billion from Punjab alone within 27 months.” 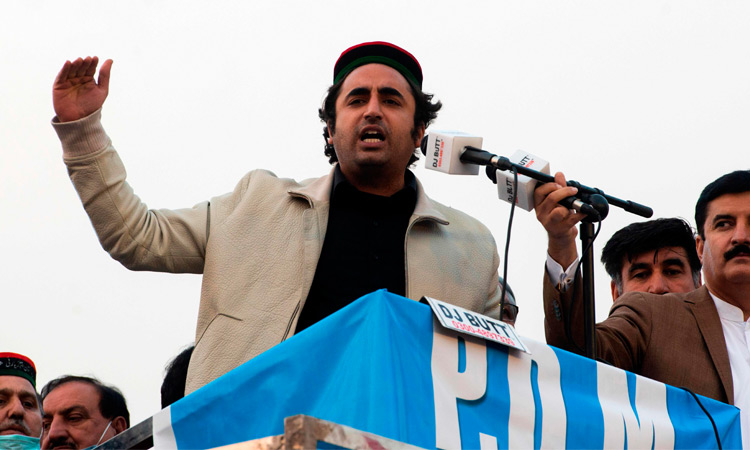 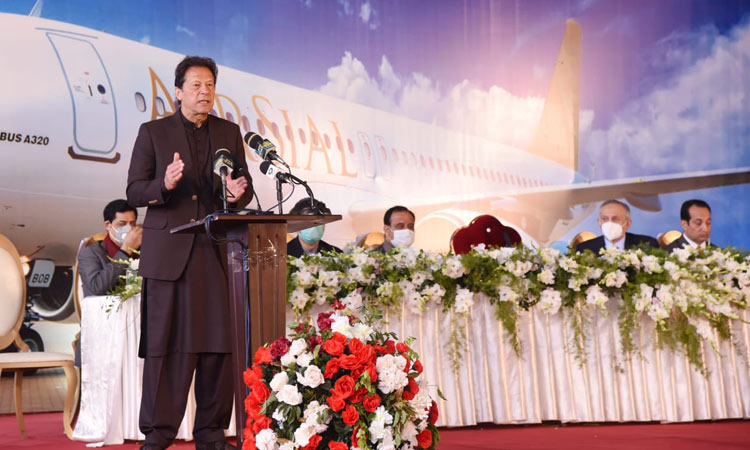