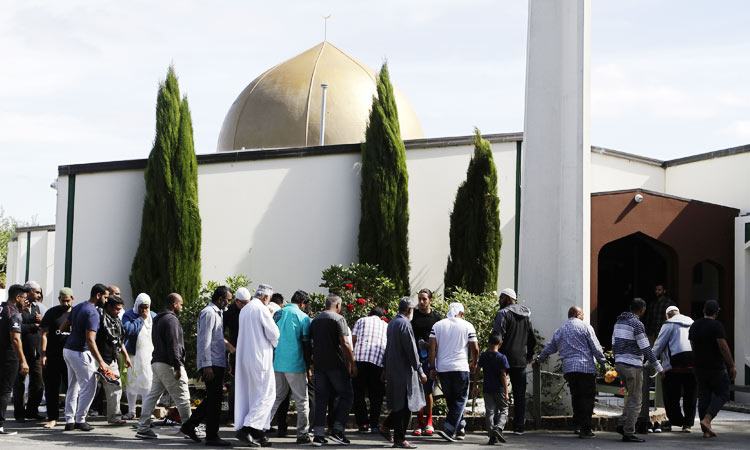 New Zealand police and intelligence services made a string of errors and did not focus enough on the threat from right-wing terror in the run-up to last year's Christchurch mosques attack, but may not have been able to prevent the massacre of 51 Muslim worshippers, an inquiry found on Tuesday.

The royal commission called for sweeping changes to counter-terrorism operations in response to the white supremacist attack in which 51 Muslim worshippers died by lone-wolf gunman Brenton Tarrant. 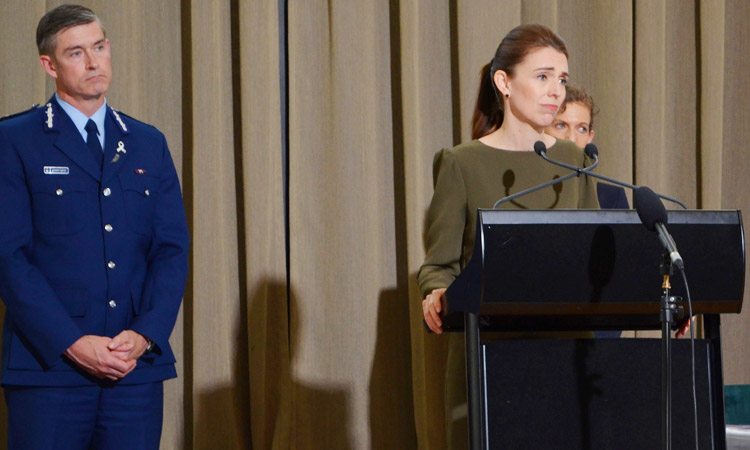 The most powerful judicial probe available under New Zealand law said in its 800-page report that spy agencies had placed an "inappropriate" focus on Islamist extremism before the attack without giving due weight to the threat of right-wing terrorism.

“There was no plausible way he could have been detected except by chance,” said the report on the March 2019 attack, in which Tarrant targeted men, women and children who had gathered for Friday prayers in the South Island city.

Prime Minister Jacinda Ardern welcomed the review and vowed to adopt all 44 recommendations, saying the counter-terrorism focus on Muslims was being reformed and her government had already addressed lax firearms laws.

"The commission made no findings that these issues would have stopped the attack, but these were both failings nonetheless and for that I apologise," she said. 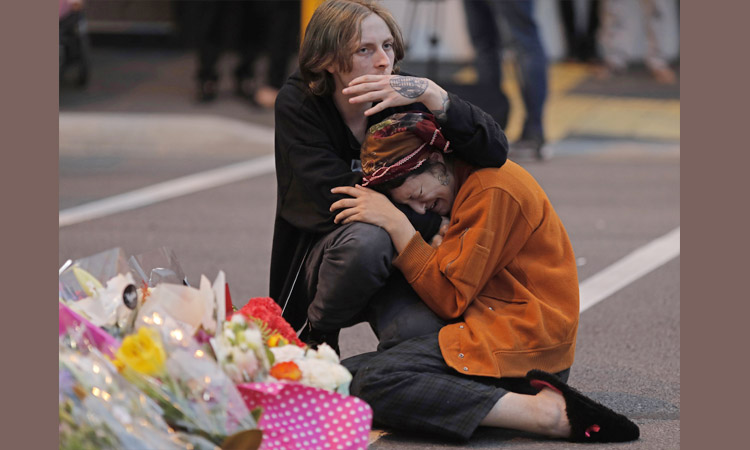 Mourners pay their respects at a makeshift memorial near the Masjid Al Noor mosque in Christchurch, New Zealand. File/AP

New Zealand Prime Minister Jacinda Ardern welcomed the review and vowed to look at all 44 recommendations.

She said another major criticism in the report — lax firearms law enforcement that allowed Tarrant to amass an arsenal of military-style semi-automatic weapons — had already been addressed by her government.

“The commission made no findings that these issues would have stopped the attack, but these were both failings nonetheless and for that I apologise,” she said. 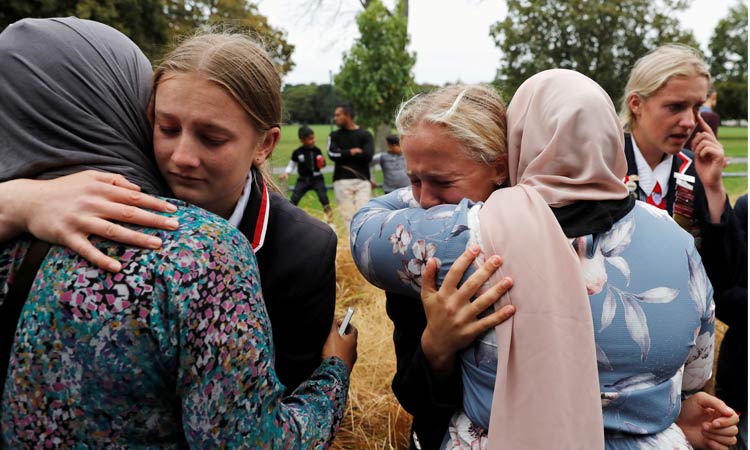 Students from a Christian school give hugs to Muslims at a community centre in Christchurch. File/Reuters

Tarrant, 30, became the first person in New Zealand to be jailed for life without the prospect of parole in August after pleading guilty to terrorism, 51 counts of murder and 40 of attempted murder.

The commission into New Zealand’s worst modern-day massacre was originally due to report in December last year but was delayed first by the sheer volume of responses and then by the Covid-19 pandemic. 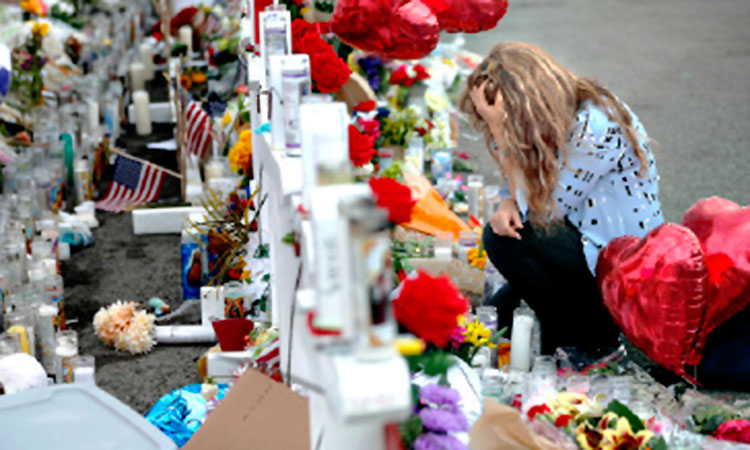 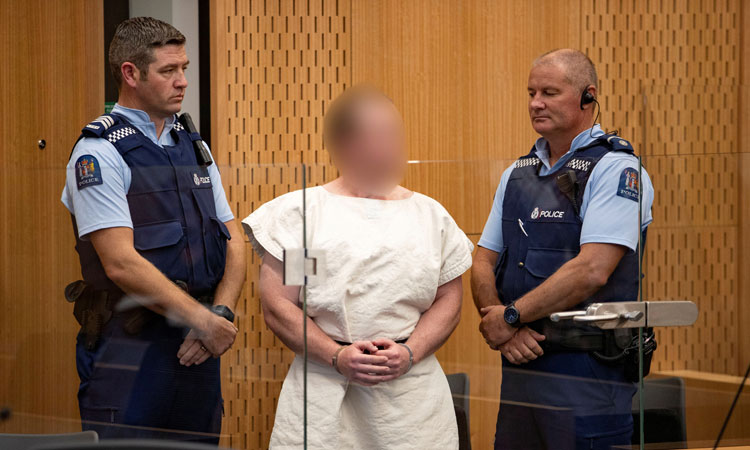