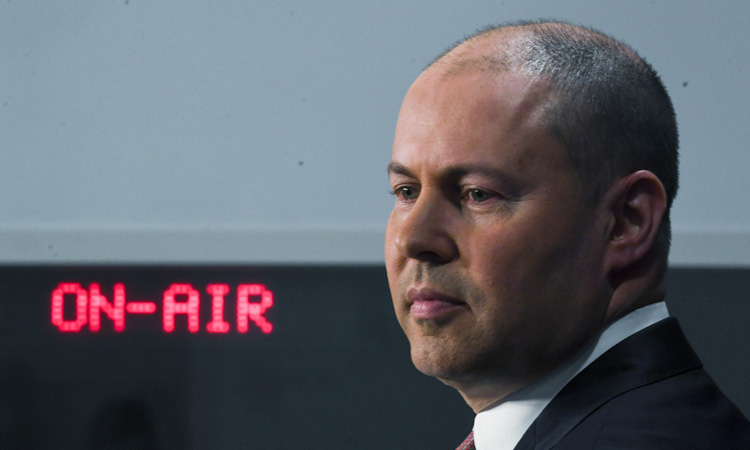 Josh Frydenberg speaks to the media during a press conference at Parliament House in Canberra. Lukas Coch/AP

Australia’s government will reveal legislation in Parliament on Wednesday that would make Facebook and Google to pay news outlets for their content in "world first.”

“This is a huge reform,” Frydenberg told reporters. “This is a world first. And the world is watching what happens here in Australia.” 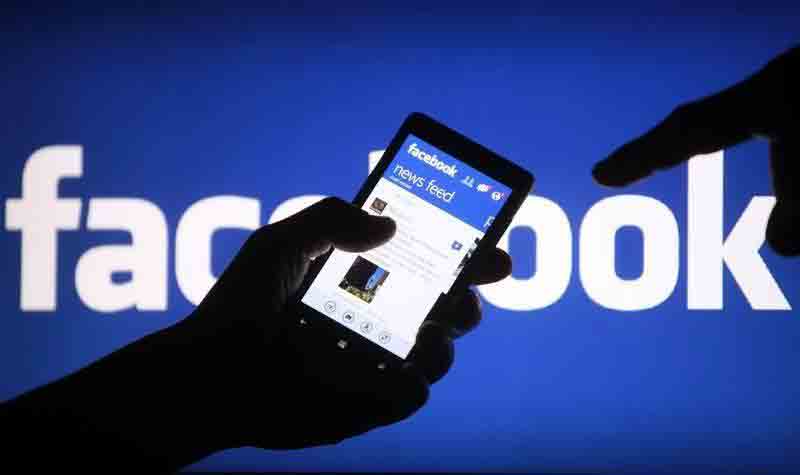 “This is comprehensive legislation that has gone further than any comparable jurisdiction in the world,” he added.

In one of the most aggressive moves to check the power of the US digital giants, Canberra plans to compel the companies to pay media organisations when their platforms host their content or face millions of dollars in fines.

The new media law will apply to Facebook's "News Feed" and Google searches.

The government had initially planned to exclude state-owned media - Australian Broadcasting Corp. and the Special Broadcasting Service - from being compensated by the tech giants for their journalism.

Frydenberg said those broadcasters would be paid under the latest draft legislation like commercial media businesses.

Google has said the proposed laws would result in “dramatically worse Google Search and YouTube,” put free services at risk and could lead to users’ data “being handed over to big news businesses.”

Michael Miller, executive chairman of News Corp Australia, one of the nation’s largest media organizations, described the draft legislation as a “significant step forward in the decade-long campaign to achieve fairness in the relationship between Australian news media companies and the global tech giants.”

“All we have ever sought is a fair commercial outcome and fair payment for the valuable news content our journalists create,” Miller said in a statement. “I believe this code puts in place the framework for this to be achieved.”

Facebook Australia's managing director, Will Easton, said he would review the draft legislation once it became public on Wednesday. 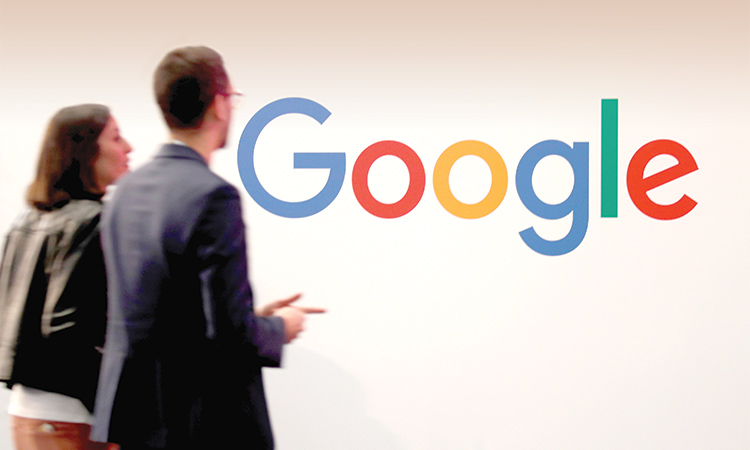 “We’ll continue to engage through the upcoming parliamentary process with the goal of landing on a workable framework to support Australia’s news ecosystem.” Easton said in a statement.

Google said in a statement that it would comment after it had seen the revised legislation on Wednesday.

The conservative government might need the support of the center-left opposition Labor Party to get the legislation through the Senate, where no party or coalition holds a majority of seats.

Senior Labor lawmaker Jim Chalmers said his party gave in-principle support for “efforts to ensure that the playing field is levelled between the tech platforms and the news media organizations.”

But Chalmers said the government had yet to brief Labor on the legislation’s details.

The legislation would create an arbitrator to address the bargaining imbalance between the tech giants and news businesses. If a platform and a news outlet can’t reach an agreement on price, an arbitrator would be appointed to make a binding decision.

Spain and France and have both failed to make Facebook and Google pay for news through copyright law. 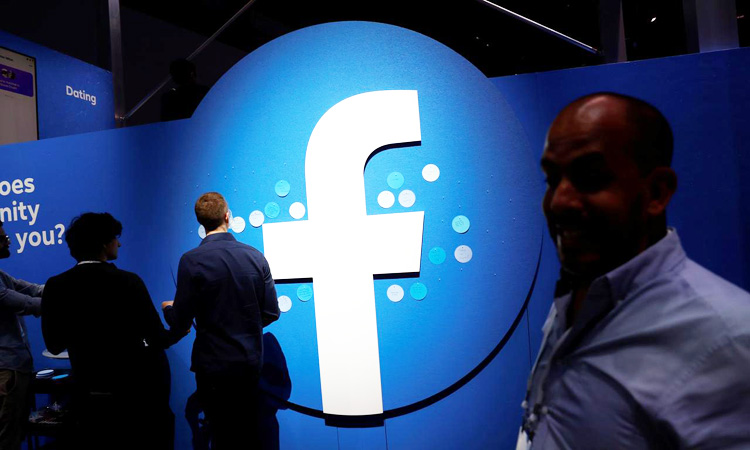 Australia tells Facebook and Google to commit to competition rules, or else

Australia said on Thursday technology giants such as Facebook Inc and Google will have to agree to new rules to ensure they do not abuse their market power and damage competition, or the government will impose new controls on them. 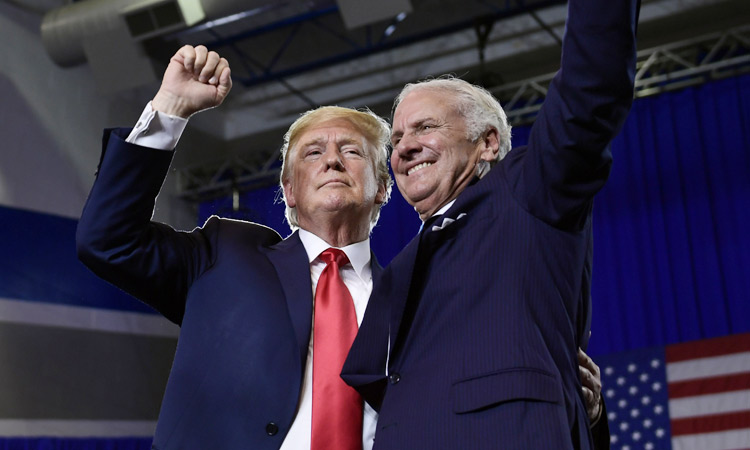 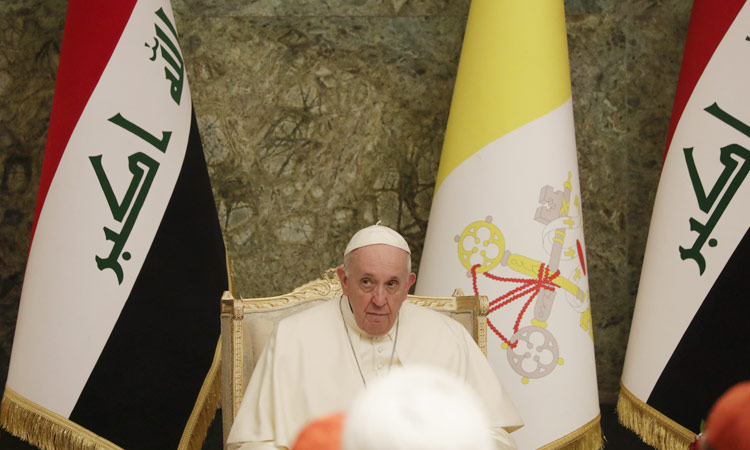