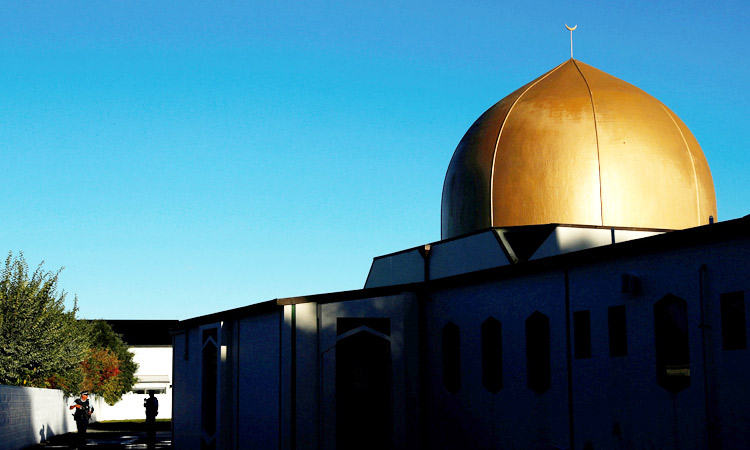 New Zealand Prime Minister Jacinda Ardern on Monday vowed accountability for the families of last year’s Christchurch mosque attack victims, ahead of the public release of a major report into the country’s worst massacre. 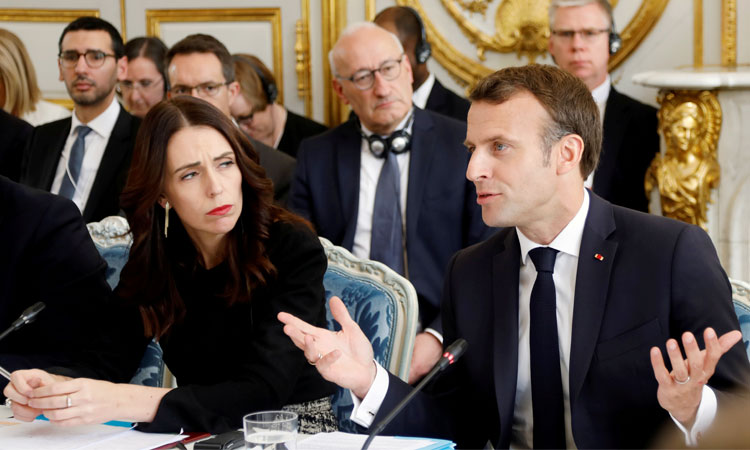 Australian white supremacist Brenton Tarrant was sentenced to life in prison without parole in August for killing 51 Muslim worshippers and injuring dozens of others at two mosques in the South Island city on March 15, 2019.

The findings of a royal commission inquiry into the attack will be made public in parliament on Tuesday. The inquiry was formed to look at whether there were any failings by government agencies and if the mass shooting could have been prevented. 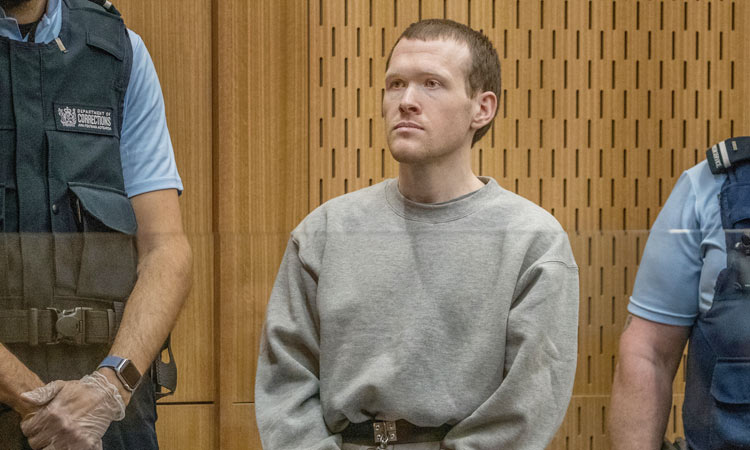 “I absolutely appreciate the community will want to see accountability in terms of implementation. They will want to see who is responsible for coordinating some of those efforts...and we will be providing that,” Ardern told a regular media briefing.

The 792-page report took about 18 months to finish, and contains interviews with hundreds of people including security agencies, Muslim community leaders, international experts and officials in England, Norway and Australia, along with Ardern.

I will quit but won't give amnesty to opposition leaders, says Imran

Ardern received global praise for her compassionate response to the attack and for swiftly banning the sale of the high-capacity semi-automatic weapons used in the attack. She also launched a global movement against online extremism. 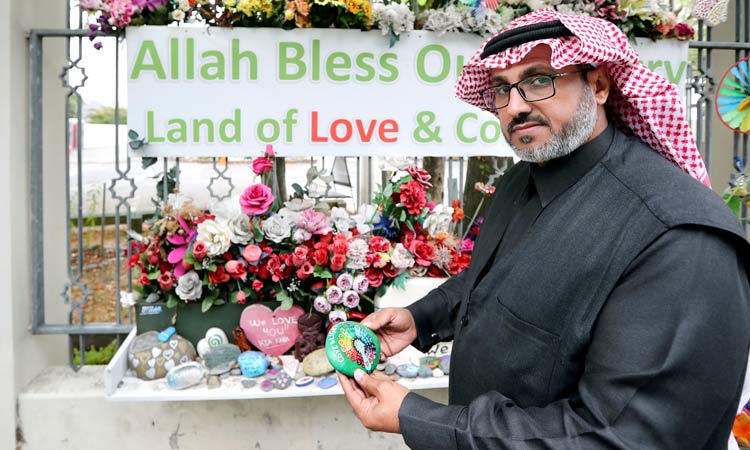 Mushabab Aiban is seen at Al Noor Mosque in advance of the anniversary of the mosque attacks. File.

However, authorities were criticised for ignoring repeated warnings from the Muslim community that hate crimes against them were escalating. Critics also said security agencies failed to record hate crimes, and ignored the growing threat from white supremacists because they were too focused on the risk of terrorism.

Ardern met with the family members of victims and some survivors on Sunday and promised immediate action on the royal commission report, but said some recommendations may take time to implement.